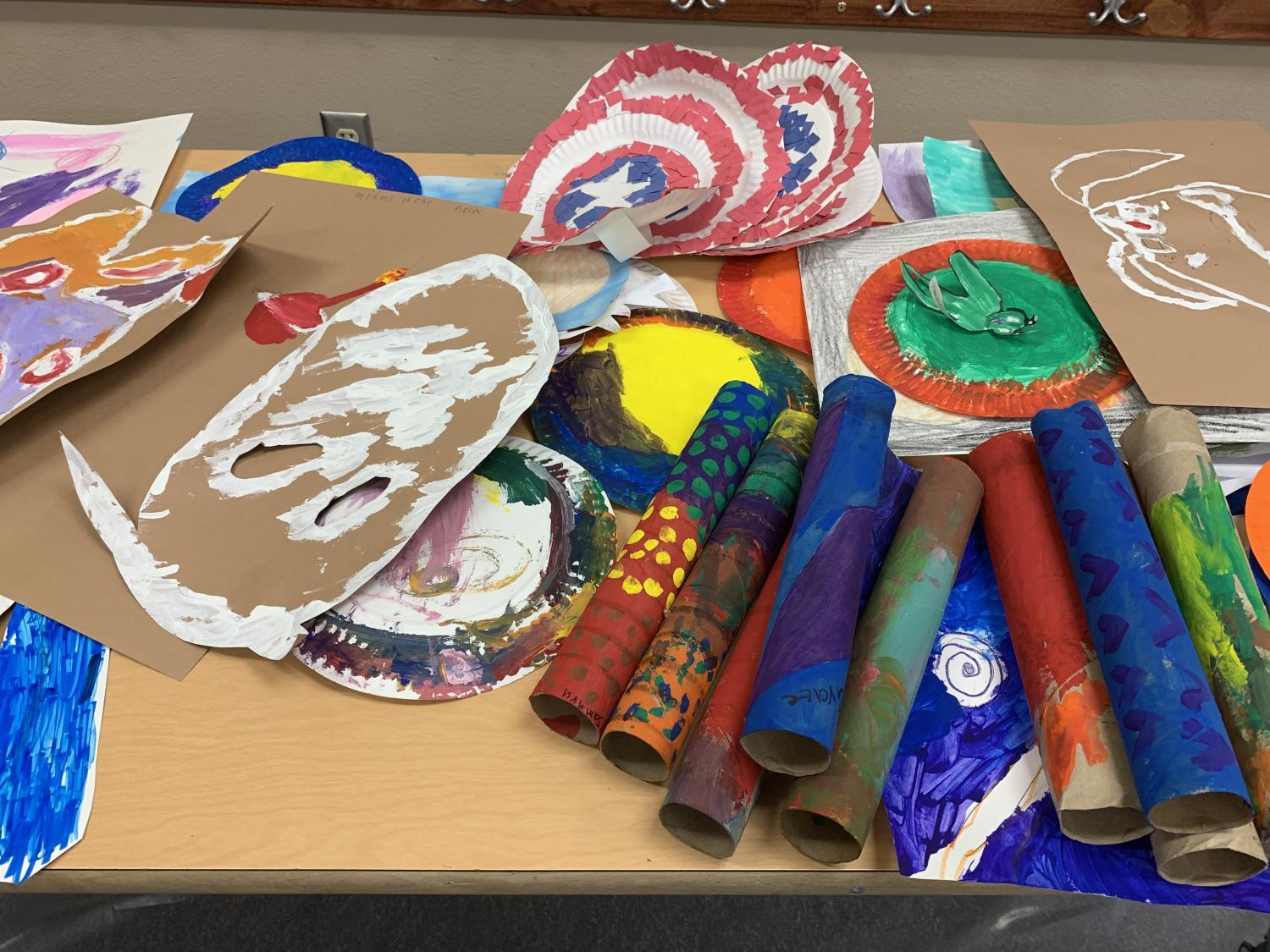 Mariana Dale/KJZZ
Art projects at Camp Challenge reflect the weekly themes from countries around the world to superheroes.

The city estimates there are 2600 children in Tempe with developmental and intellectual disabilities.

About a third of the new funding went to Camp Challenge and an after-school program called LEAP. Camp Challenge was able to increase from 70 to 85 campers. The program still has a growing waiting list.

KJZZ visited the summer camp on a recent weekday. 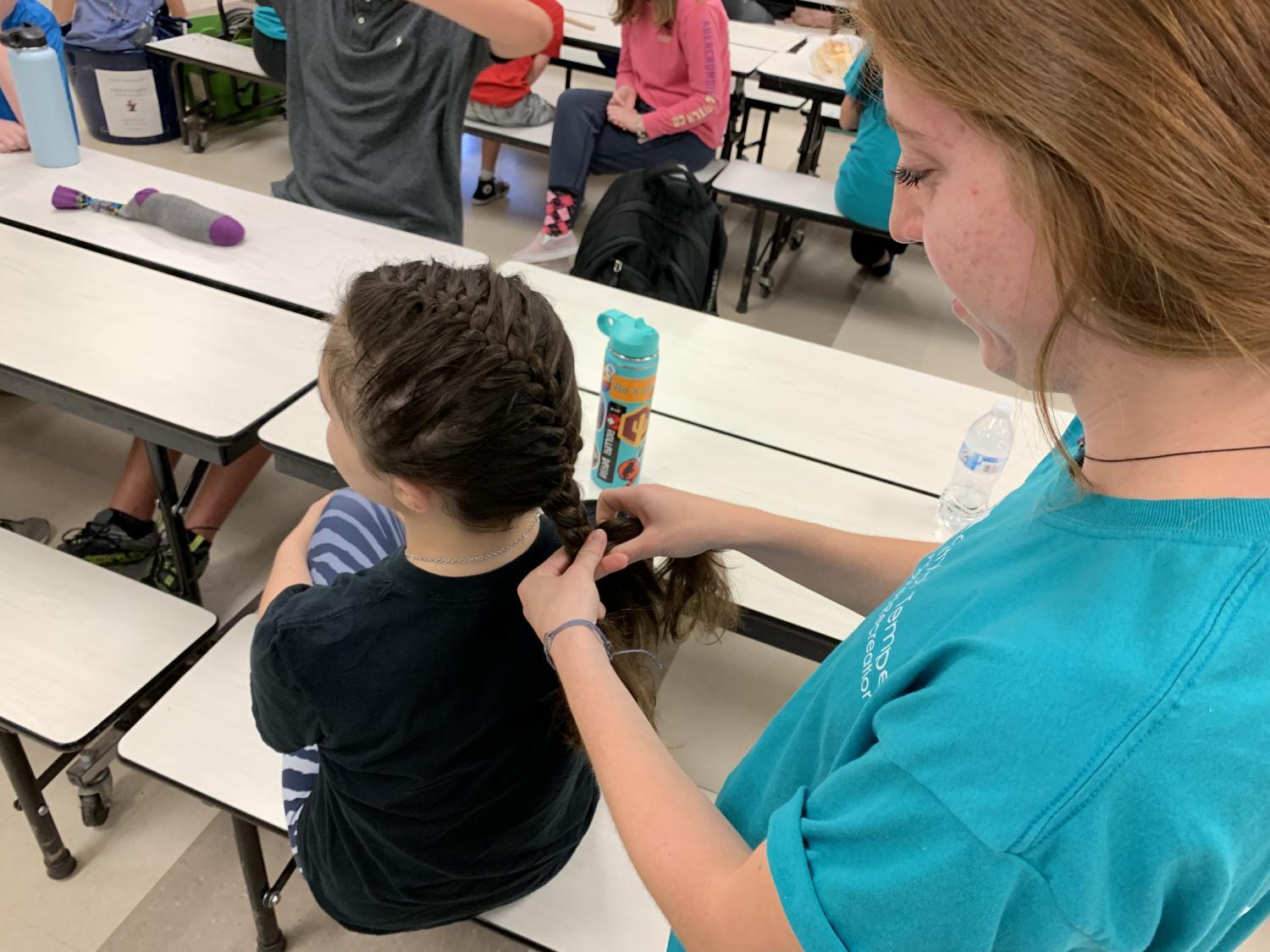 Camp Challenge has everything you’d expect from a typical summer camp. There’s arts and crafts, sports and cooking class.

“We love this rotation,” said Tempe Recreation Coordinator Samantha Mason. “One, because we love eating, but two, it’s a great life skill that we’re teaching our campers.”

The activities here are meaningfully designed for the campers, who all have intellectual and developmental disabilities. Several of the staff work in Tempe schools the rest of the year.

In the life skills rotation this week kids talk about how to identify who’s in their “circle of trust." For example, family members—yes, people you meet on the streets—no.

“It allows them to get those skills in order to better prepare themselves for the future,” Mason said.

The campers range in age from 5-years-old to 21 and are split into groups by age.

Dazihon Ellis, 10, says his favorite thing so far this year was going to the pool.

“You don’t have to do boring work like school,” Ellis said. 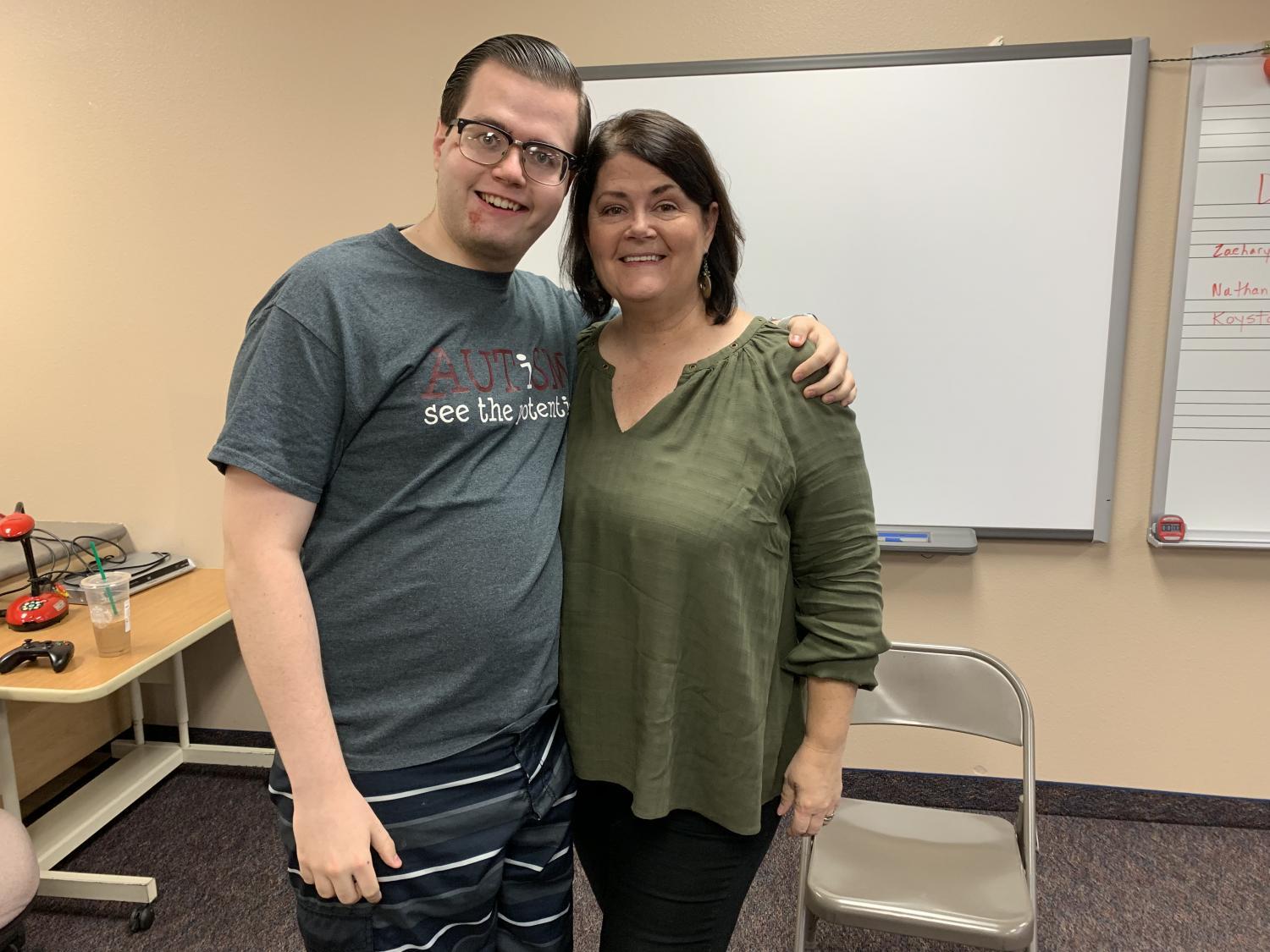 Kai Sample, 19, has autism and has attended camp for the last five years.

His favorite activity this year was a visit from the fire department and he’s looking forward to performing “Buddy Holly” by Weezer in the talent show.

There will also be a group number, “Putting On The Ritz,” complete with bowties, top hats, white gloves and canes.

His mom, Joan Sample, said her son was shy when he first attended the camp.

“Now he’ll come in and high five all his friends,” Sample said. “I think he’s starting to sense his place in the community because of that.”

She said the social aspect of Tempe’s adapted recreation programs is hard to replicate at home.

“Just like all of us, these individuals want to be happy, healthy and feel like they’re productive in their community, and I think that by being in programs such as this, that is doable.” 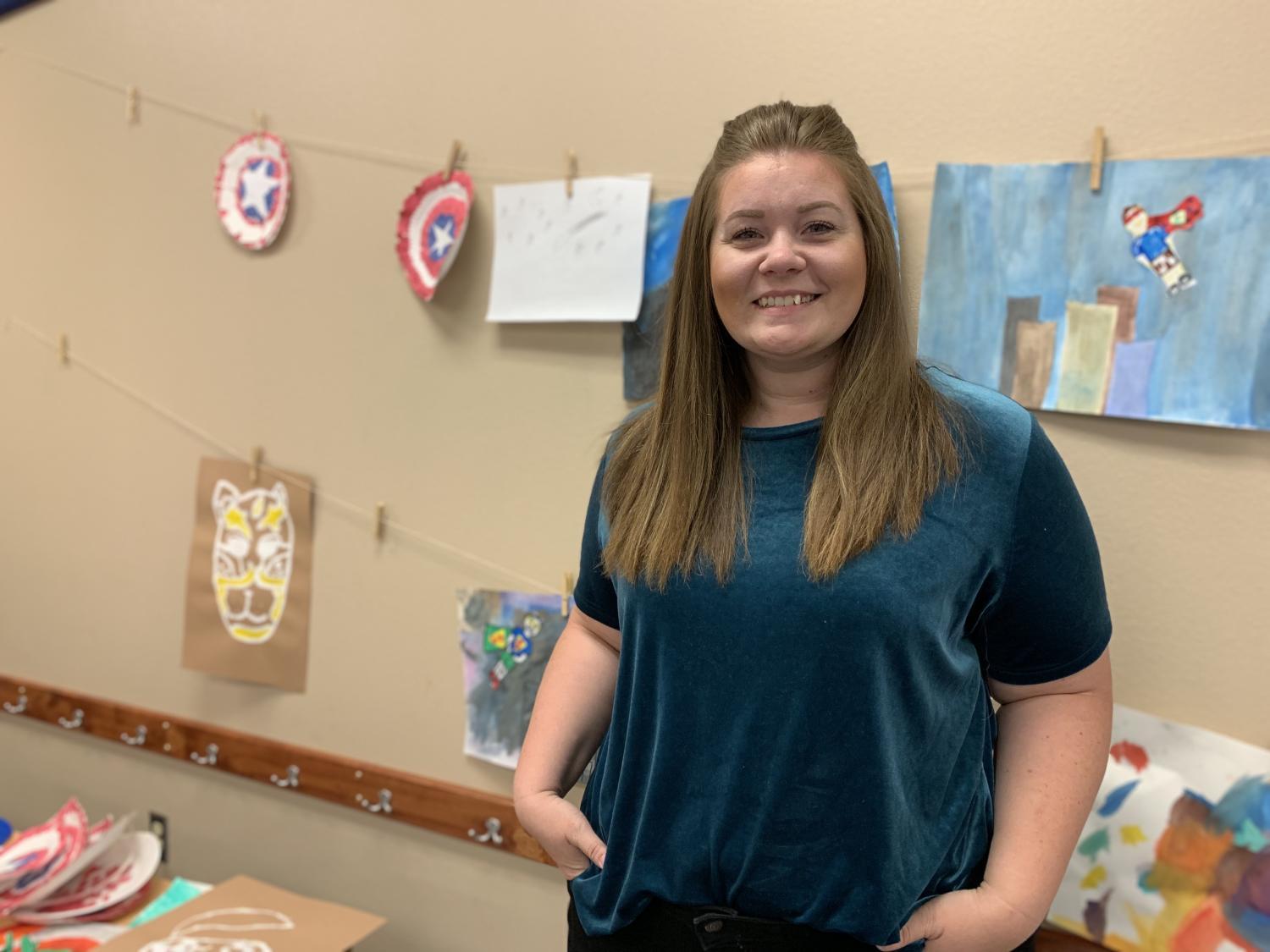 Mariana Dale/KJZZ
"There are a huge group of people who are underserved that reall need these services," said Samantha Mason, Tempe recreation coordinator.