Impunity, Crime And Budget Cuts Threaten The Press In Mexico 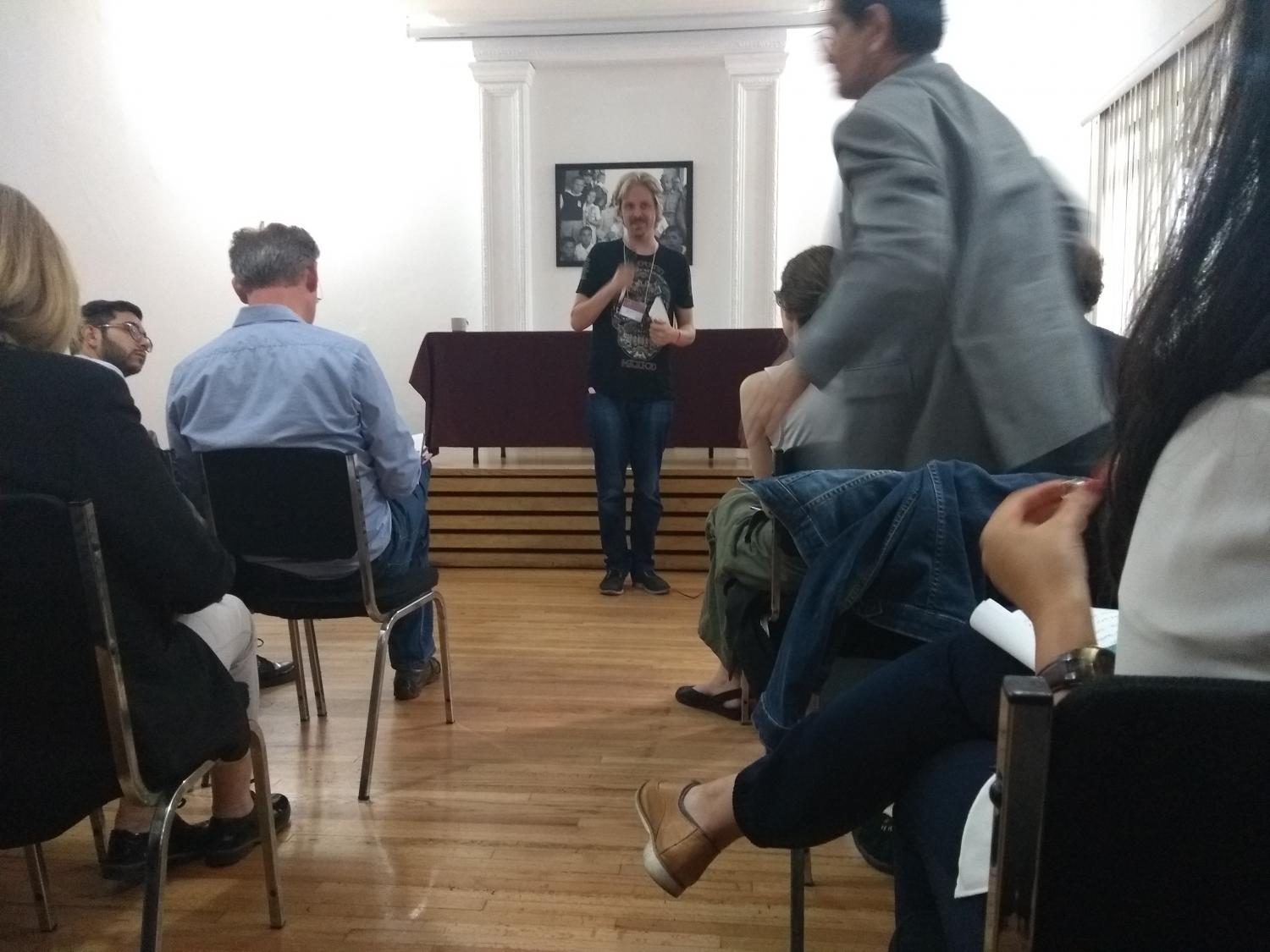 Rodrigo Cervantes/KJZZ
Jan-Albert Hootsen, representative in Mexico for the Committee to Protect Journalists, speaks at an event in Mexico City.

MEXICO CITY — In Mexico, many journalists suffer from violence for doing their job, and despite the president’s promise to eradicate those crimes, attacks on the press continue and the murder rate grows.

Jan-Albert Hootsen is the Mexico representative of the Committee to Protect Journalists (CPJ), a freedom of the press global non-profit. He said the government of president Andrés Manuel López Obrador is falling short on its fight against crimes committed against the press.

“At this point, it’s no longer problematic or concerning, it is a catastrophic crisis of freedom of expression,” he said.

Hootsen said the problem lies in the weak justice system in Mexico, the hostile rhetoric towards the press and the government’s budget cuts in areas to protect journalists.

“The impunity levels of crimes against reporters is almost a 100 percent in Mexico,” Hootsen said.

According to the non-profit, 16 journalists have been killed worldwide this year — seven of them in Mexico.

“This government, like governments before it, has not implemented a set of policies or strengthened the institutions that the federal government has designed ostensibly to protect journalists,” said Hootsen.