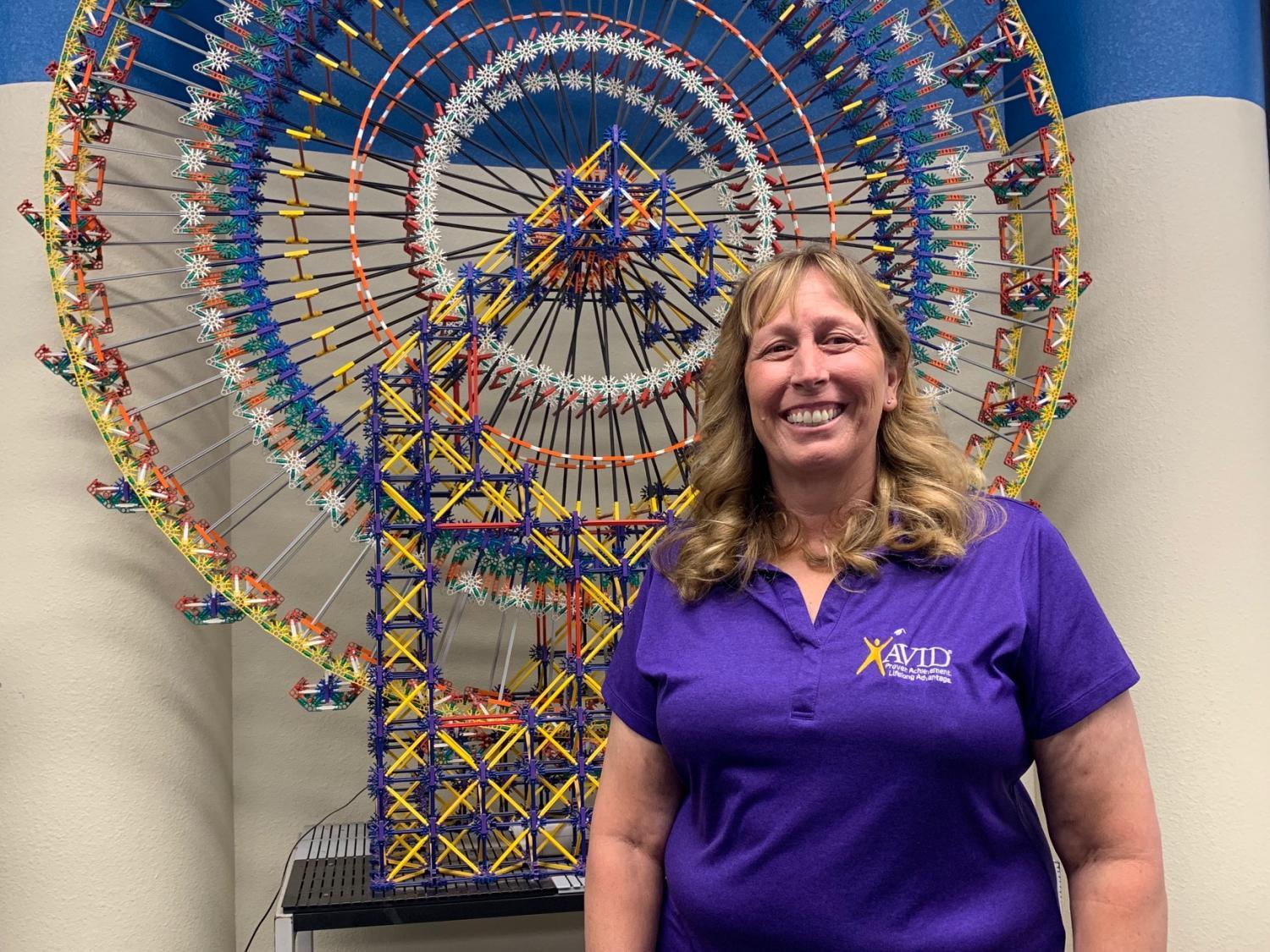 Mariana Dale/KJZZ
Cindy Campton has worked in the Wilson School District for 30 years and been a principal for 17 years.

Arizona public schools will not receive any new money for police officers on campus, counselors and social workers in August. This is despite $20 million new for school safety included in Arizona’s budget.

"To find out that the money is now there and is gonna sit there for at least half the year... I don’t get it. I don’t understand it," said Cindy Campton, principal at Wilson Elementary School near downtown Phoenix.

The state’s Department of Education doesn’t yet have a way to distribute the money for the new school year.

Last week, the Board of Education rejected a proposal to spend the money on the 96 schools on a wait list, including Wilson Elementary, for an existing safety program.

"The funds are there, but because they’re there doesn’t mean we need to expend them so quickly without a solid process," said Board Member Michele Kaye.

Kaye is also a charter school administrator. Of the more than 200 schools currently in or waitlisted from the existing school safety program, two are charter schools.

Department of Education staff proposed giving $8.9 million for cops on campus to the schools waitlisted for a lack of funds and $13.4 million for  each of the 224 schools who submitted applications to the existing program to also hire a counselor or social worker.

Another concern was that schools who didn’t apply to the last round of funding two years ago would be excluded from receiving any of the new funding.

"While I completely respect that we want to have a process and due diligence, it also makes me really anxious to sit on $23 million that could be put forward into school safety in the meantime," said Superintendent Kathy Hoffman.

The Board of Education issued a statement to KJZZ saying it considers "student and teacher safety one of its top priorities," and that it is working with stakeholders and the Department of Education to create a new proposal for spending the money no later than August 26, the date of the Board’s next meeting.

Any money not spent in the current fiscal year will roll over to the next one.

"We want these dollars going to schools, and we want it done as soon as possible," said Gov. Doug Ducey spokesman Patrick Ptak. "We have reached out to Superintendent Hoffman's Office to see how we can work together to expedite this funding and get more counselors and school resource officers to schools that need them." 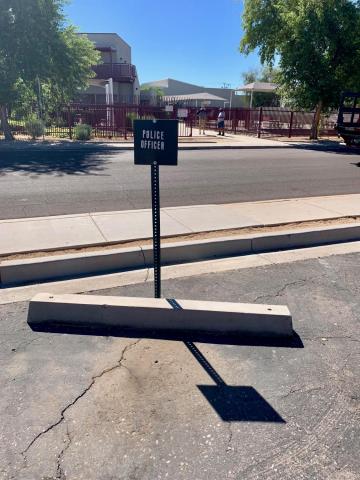 Mariana Dale/KJZZ
The police officer parking spot at Wilson Elementary School in Phoenix. The school hasn't had a resource officer since the year before last after it got waitlisted for the School Safety Program.

In the meantime, educators like Campton will be anxiously waiting.

Before Wilson elementary was waitlisted, the school of about 650 students had a resource officer for about 20 years.

"It changes the whole dynamic of your campus," Campton said. "Just having a police car out front and an officer present just makes everybody more accountable."

The school is located at 30th Street and Fillmore, adjacent to what the Arizona Republic identified as "the deadliest square mile in Maricopa County."

"One of the misconceptions out there about having SROs on campus that they’re here to arrest kids. It’s actually the exact opposite,” Campton said. "SROs are here to educate kids, and they’re very proactive."

The school had to call the Phoenix Police Department 57 times last year. Not necessarily for arrests, but for incidents such as marijuana or alcohol on campus, trespassing or reporting child abuse.

School staff, students and parents are now often waiting for hours for police to arrive since many of their calls don’t involve an imminent threat.

"We feel bad that we have to pull police officers off the street to handle something that normally our SRO would handle," Campton said.

She said once the school’s officer talked to a student, they were also less likely to re-offend.