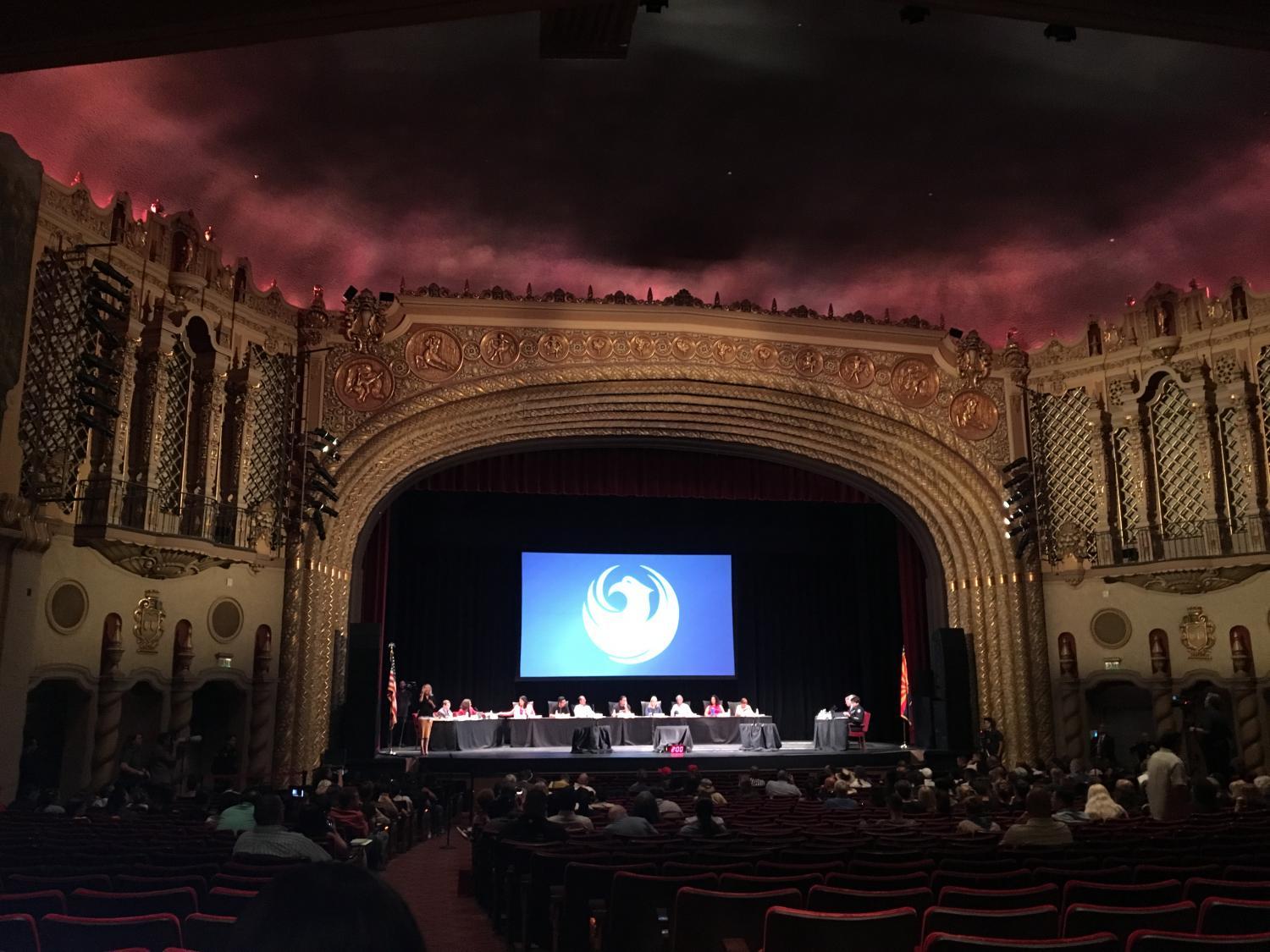 Due to a power outage, the council held the session in the Orpheum Theatre.

The council voted to start the process to look for early intervention software for police officers. This kind of software would catch and track behavior data to identify problems within the department.

They also voted to look for a firm to conduct a public opinion survey on how the community views the police. The last survey done was in 2012.

Mayor Kate Gallego said this meeting came not from one police interaction but events over time that led to the issues debated Tuesday.

“We are here today, not because of one particular event, but because of our desire to have the best police department possible and improve our city," she said. "Some people want to paint this as an ‘us vs. them’ issue. However, it is much more vast and complex than that narrative allows.”

She said she hoped the meeting would help find some common ground.

Chief Jeri Williams also presented an action plan that came out of concerns from a police community meeting weeks ago.

“What I heard loudly and clearly was that some members of the community are tired of talk and want actionable steps," Williams said.

She said it is not just the public she needs to hear from, but her own employees.

“Within the last two weeks, we held six employee sessions in six locations," Williams said. "And hearing my employees hear my expectations of them and then provide them the space and the time to share some of their information as well was one of the most beneficial things I’ve done in the almost two years I’ve been here.”

The council voted 7-1 to look for early intervention software and the survey, with Vice Mayor Jim Waring being the lone dissenting vote.

Waring was critical of technology that he thought could be redundant.

“We just keep adding more to the pile, and this polling falls in that category, even if it turns out to be in their favor," he said. "I appreciate you hearing me out, I don’t think I can support this, but I understand the reason you’re planning to do it. I just don’t know if it’s going to accomplish the goals that I think you’re hoping that it will.”

“It’s like groundhog day. Every time we come back and talk about this, it’s like y’all have never heard about this before,” Johnson said.

The City Council also heard comment and moved forward with the next steps of creating a civilian review board of the police department.