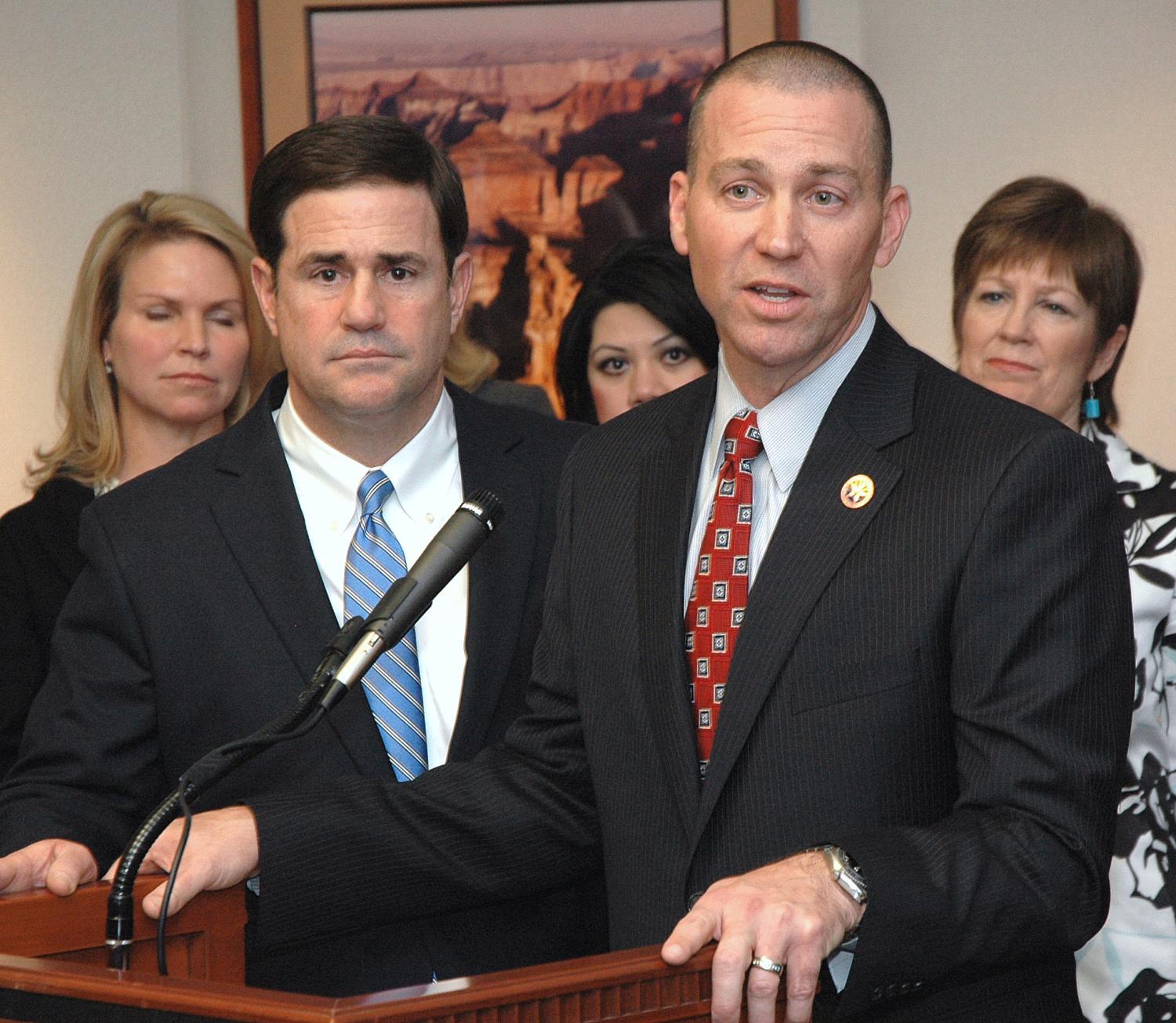 The Governor's Office made the announcement Tuesday afternoon.

McKay will become the chief operating officer of Childhelp, an Arizona-based nonprofit that helps the victims of child abuse.

"Arizona is grateful for Director McKay’s leadership and vision. We wish him much success in his new role at Childhelp," said Gov. Doug Ducey in a press release.

“It’s been an honor of a lifetime to serve the people of Arizona,” said Director McKay in the release.

Mary Jo Pitzl, who covers child welfare issues for the Arizona Republic, talked to The Show about McKay's legacy.

Emily Jenkins chairs the DCS Advisory Committee, a citizen review panel that provides oversight of the Department of Child Safety.  She also serves as president and CEO of the Arizona Council of Human Service Providers, which represents agencies contracted by DCS. She spoke to The Show about the impactk of McKay's resignation.