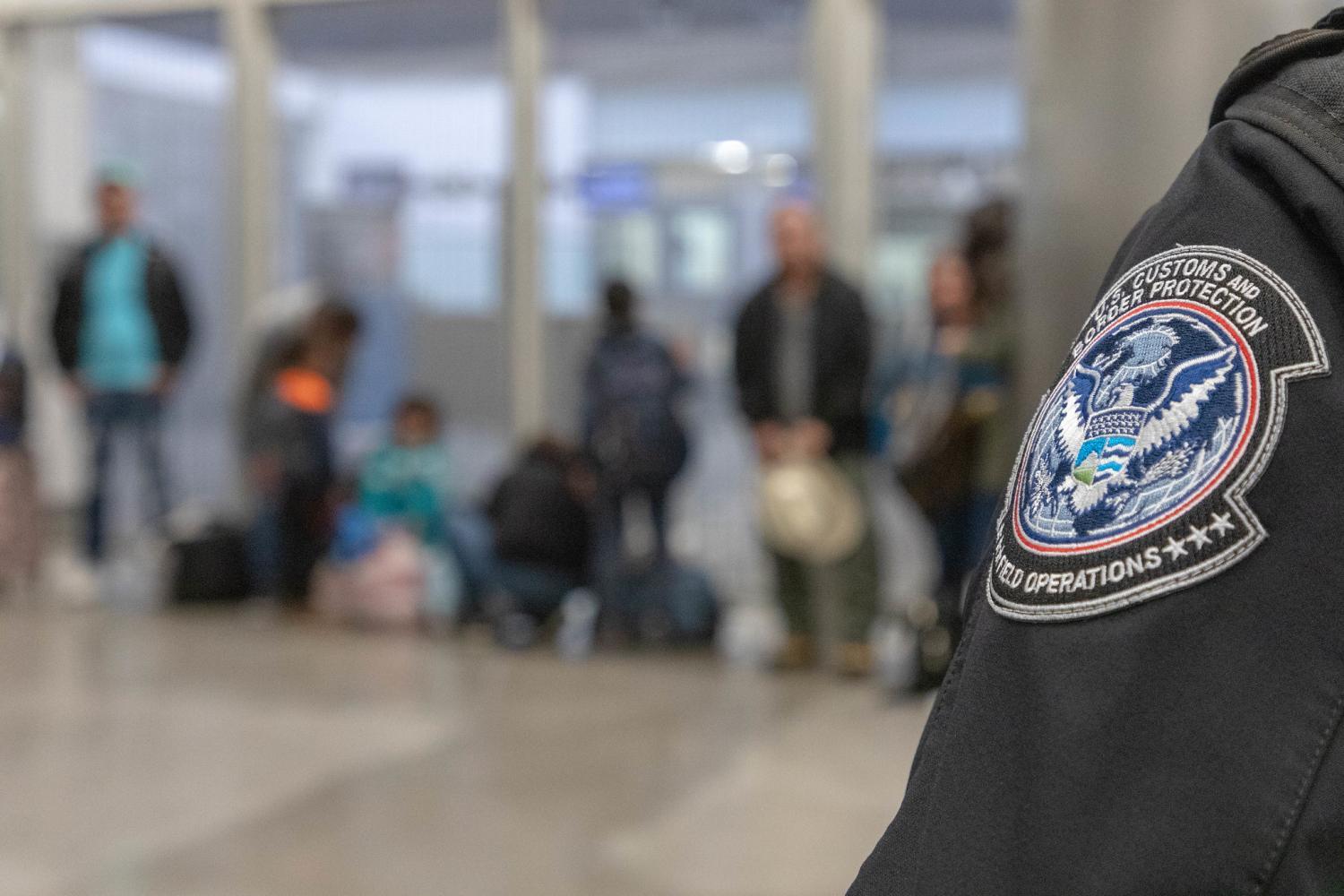 A federal immigration agent is under investigation for sexual assault at a southern Arizona border detention facility.

According to a report by NBC News, the agent groped a Honduran child in custody in Yuma. Customs and Border Protection confirmed there is an investigation by the Homeland Security Office of the Inspector General. But the agency refused to give any details about the complaint, including whether the agent continues working with detained children. The agency answered no other questions.

"Any allegations like this need to be fully investigated and we need to figure out what actually happened," she said.

The Border Patrol’s Yuma Sector spent $15 million last month to raise tent shelters for migrants citing a lack of space at its detention center. But these complaints said immigrant children were punished systemically.