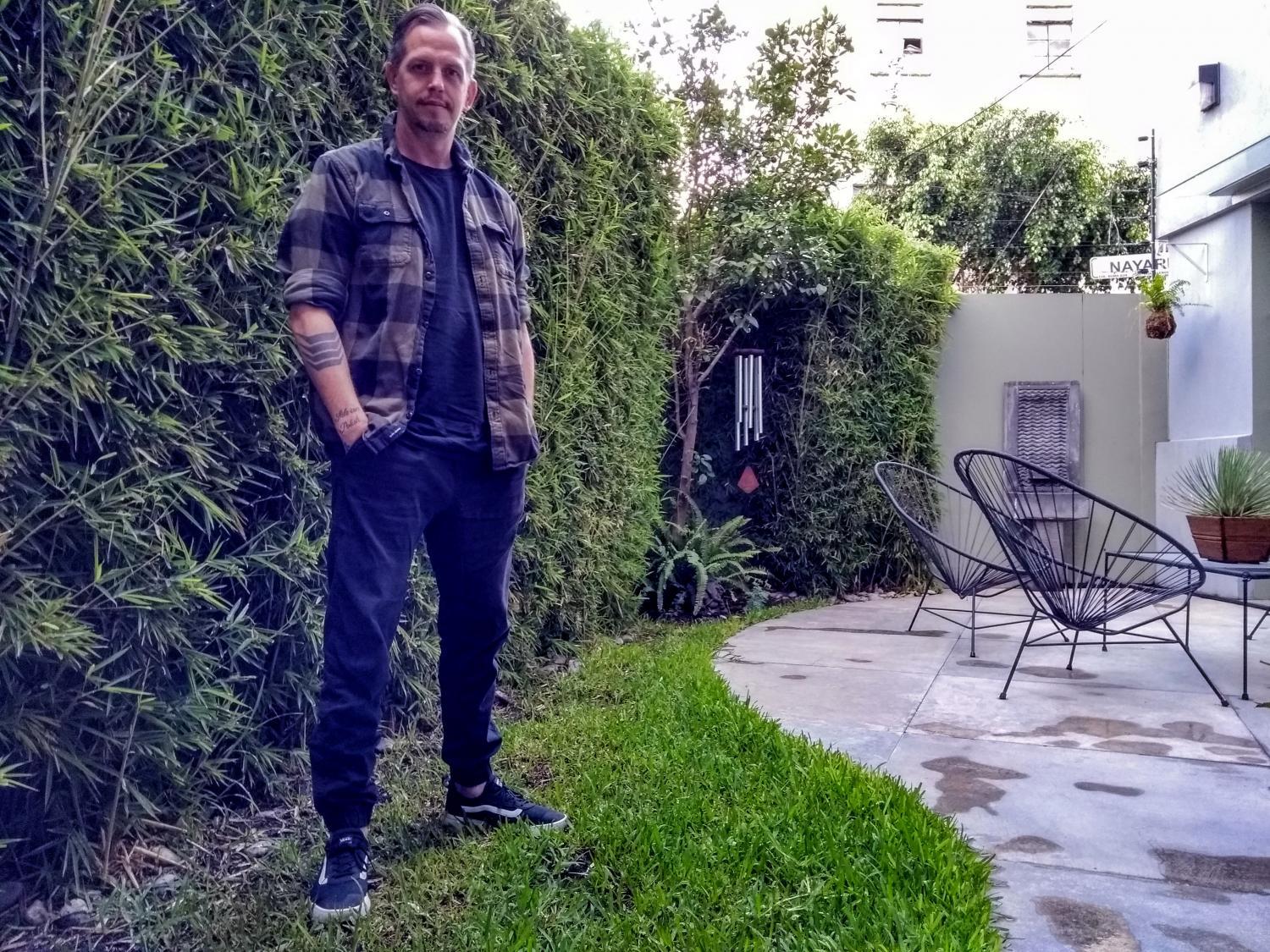 MEXICO CITY — Pop music has been used as a vehicle of political protest for years. Recently, renowned artist Manu Chao is back after more than a decade with “Bloody Bloody Border”, a song criticizing U.S. migration policies and directly referencing Arizona.

The French singer is not the only musician with something to say on immigration. In Mexico, many musicians use their tunes and fame as a trench to criticize social problems, including border tensions and the struggles that migrants face.

Bob Dylan. Public Enemy. Rage Against the Machine. All these are examples of musicians that brought us songs of uprising; anthems of an era. And Mexico has its own slice of history, especially since the 1990s, when the State relaxed its policies to restrain rock.

Among the bands playing since back then is Molotov. Its popularity comes from its mix of hip hop with rock, but also from its irreverent, sometimes anti-establishment lyrics in "Spanglish" — a combination of English and Spanish.

Randy Ebright is a songwriter, drummer, vocalist, and guitar player from the band, which formed shortly after he moved from the United States — where he was born — to Mexico.

“When I was 15 years old, my family got transferred here, my father was a DEA agent,” said Ebright.

Immigration became a topic after Ebright's baby daughter, who was born in Mexico, was inspected by customs agents in a U.S. airport.

“And I'm sitting here, like, 'I don´t know what the f--- is going on.' And they’re checking her diaper to see if she had any like, contraband,” Ebright recalled.

The experience was an eye-opener for Ebright on the mistreatment towards immigrants, and he came up with the song “Frijolero,” where he raps:

“Now I wish I had a dime,
For every single time,
I've gotten stared down,
For being in the wrong side of town.
And a rich man I'd be,
If I had that kind of chips,
Lately I wanna smack the mouths
Of these racists ...”

Ebright ays the song contrasts the way he felt welcomed in Mexico, unlike the welcome many immigrants get in the United States.

He reflected on the issue again with the song “Dreamers,” about undocumented Mexican youth living in the United States.

“It’s about [Donald] Trump and hearing all about the separation of the families, the cages, the DACA problem,” said Ebright.

Molotov played the song at "MTV Unplugged," and a section from it says:

“I’m also a DREAMer, you know? I ended up living the Mexican dream,” Ebright said.

The Mexican government currently deports thousands of Central Americans as a result from a tariff threat from Washington, D.C. Randy says Mexico and the United States are now playing the same game.

“There’s been problems always in the southern border of Mexico with Central America, but because of economic pressure we’ve had to step it up and play the same game that the U.S. has played with Mexico.  I think it’s pretty sad. It’s kinda hypocritical,” the musician said.

Ebright said he hopes that tribalism ideologies end, and that people keep speaking up against social problems.

“It doesn't have to be a band, just people who step out of their comfort zone and raise their voice when something is wrong,” he said. 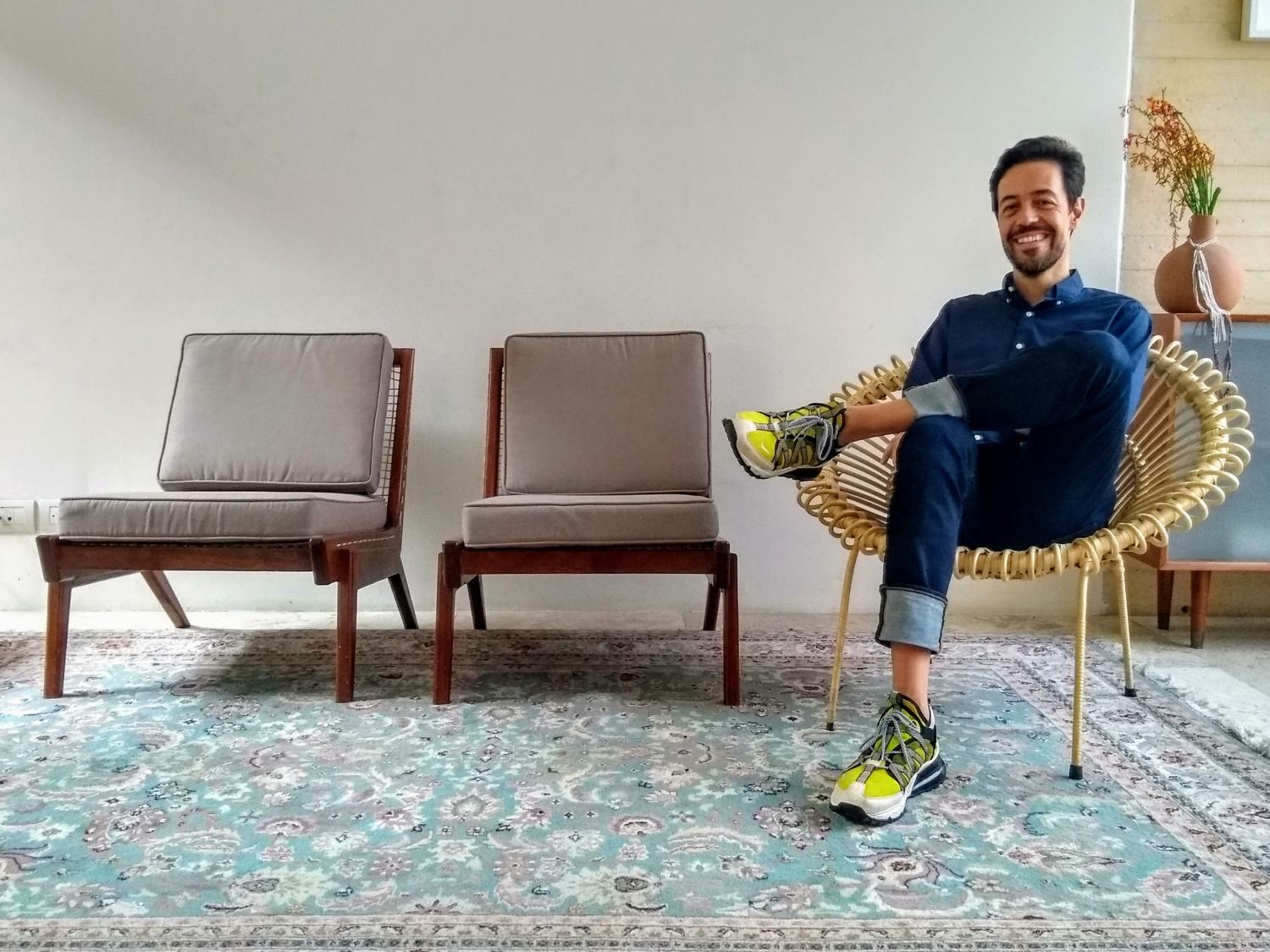 Music For The Shelters

Another group that’s been close to immigration issues is the eclectic, three-decade-old band Café Tacuba.

“When we started the project, we thought it was to make more than make rock, to make some music that reflects what our culture is, to mix all of those genres,” said Emmanuel del Real, or Meme, a multi-instrumentalist from Café Tacuba.

Unlike Molotov, Café Tacuba’s song tend to be less explicit, although in their live shows, singer Rubén Albarrán tends to give messages of unity and hope.

“And I believe that after you listen to an album or some songs, you realize that if you don’t need a literal message if you have the context, an idea or a feeling on what the music is saying,” said Meme. “One of our priorities for sure is to try to reflect what is around us and talk about it.”

“For me, it was a lesson to be there,” Meme said, explaining he was surprised to see the positive attitude from migrants despite their situation.

They decided to play some tunes to the travelers, including “Olita del altamar,” which was also featured at their NPR Tiny Desk Concert appearance in 2018. The lyrics suggest a metaphor of someone leaving and expected to return someday, like a small wave in the deep ocean (“olita del alatamar”).

“El fin de la infancia,” written by Joselo from Café Tacuba, is a song Meme considers a portrait of the migrant struggle. The song’s title, “The End of Childhood”, and the lyrics likely refer to Mexico and its people becoming a mature, autonomous nation:

... Conquistaré el miedo/I will conquer the fear
a sentirme en la vanguardia/of feeling in the forefront
Sin tener que ir a New York/Without having to go to New York
Para ver allá que pasa .../To see what happens there…”

“And the song says: we don’t have to see what’s going in New York to be ourselves,” said Meme, recalling the energy that they get from their audiences while touring in the United States.

Meme said immigrants are not fully recognized as part of the American social fabric, but humanity is a blend of cultures and migrations will never stop. And he hopes he may be able to listen to more social content in contemporary music, as younger generations seem to use social media instead of rock to release their concerns and frustrations.

“I don’t know, I believe that the way we listen and share music has affected the music itself, the message itself,” said Meme. “But what I do know is that everything is a cycle.”

Joaquín Rosendo is a musician and producer. He performs in the underground Mexican scene as a lucha libre masked character called Vetiver Bong. 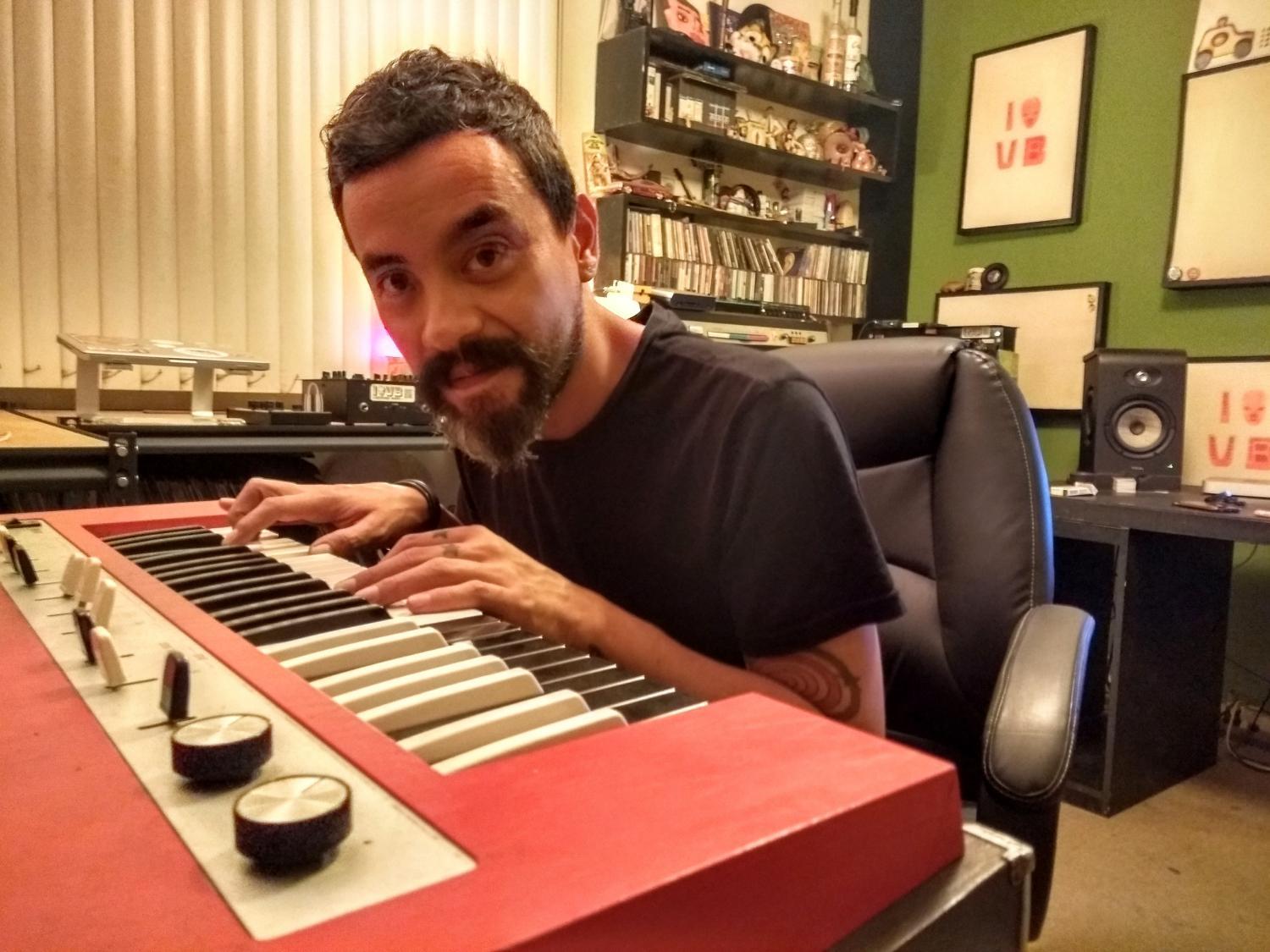 Rodrigo Cervantes/KJZZ
Joaquín Rosendo is a musician and producer in Mexico City.

“It’s a wrestler that play cumbia in the night,” said Rosendo, chuckling.

Vetiver Bong’s song “Mexican Robots” is an ode to migrant workers in the United States.

“We are the Mexican robots to clean your house, to work in restaurants, I don’t know —  and they are fighting for the American Dream,” Rosendo said.

“The idea of the new record of Lila is to talk about Oaxaca and borders,” Rosendo said.

In the record, Downs sings a cover to Manu Chao’s “Clandestino”, which lyrics refer to the hard times undocumented migrants face, and with small tweaks referring to the U.S.-Mexico border:

Rosendo considers Manú Chao a huge influence to his music, but also to protest rock in Mexico. And just like Randy and Meme, Rosendo hopes that new generations keep raising their voices on issues that affect them, including the tensions between Mexico and the United States.

“I think it’s important to talk about the relation between both countries because its gonna be there forever,” said Rosendo.

Molotov and Café Tacuba will tour in the United States in August and September.