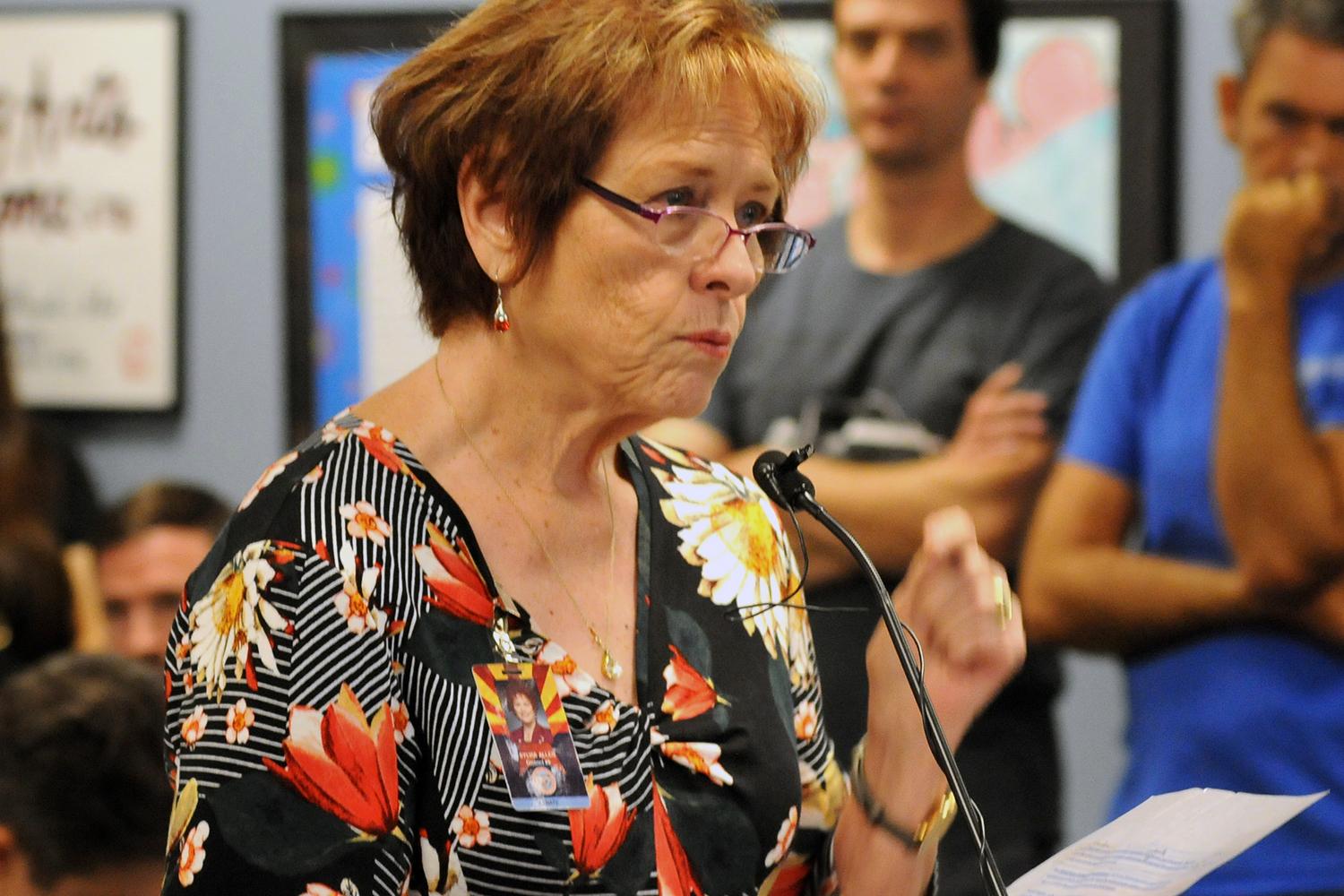 Another state lawmaker is in hot water over comments made on race and immigration.

A year after former state Rep. David Stringer made racist comments about immigrants and African Americans, state Sen. Sylvia Allen, a Republican from Snowflake, was recorded saying she thought the United States would soon “look like South American countries,” among other things.

The story was first reported by Phoenix New Times. Steven Hsieh, a staff writer there wrote about her comments and joined The Show to talk about it.

Friday afternoon, Sen. Allen did release a statement through a Senate spokesperson:

"I am writing this statement in response to the article by the New Times. I do appreciate our journalists, and their hard work in keeping the public informed. However, I find that my remarks from a recent event have been made into something they are not.

Let me start off by sincerely apologizing to anyone who has been hurt by my words. My intent was not to offend the residents of Arizona, but I see the effect was different and I am recognizing that. While I do apologize for the remarks, please let me clarify what I failed to articulate properly during my speech.

We are a nation of laws and I support the Legalization and Naturalization Act of 1952. Sadly, immigration has become a most contentious issue in our country. I have always supported immigration; in 1980 I along with my extended family sponsored a Mong family from Laos and helped them to assimilate into our country. The United States has become the place that people are coming to for a better life. Personally, I believe that this is a great country, and immigrants are welcome to come here legally, and assimilate to our country and its laws.

During my speech, I have referenced the presentation titled 'The Browning of America' by Dr. James H. Johnson, who is a well-respected demographer. I want to make sure the public is aware that those are not my words. My reference to South America was the concern that some of these countries are socialist and that we must preserve our Constitutional Republic form of government and that we have not taught the next generation the difference.

Those that know me, know my heart and my love for all people, and especially for my country. We all have the responsibility to preserve and protect our liberties and freedom for all who are here now and for future generations."