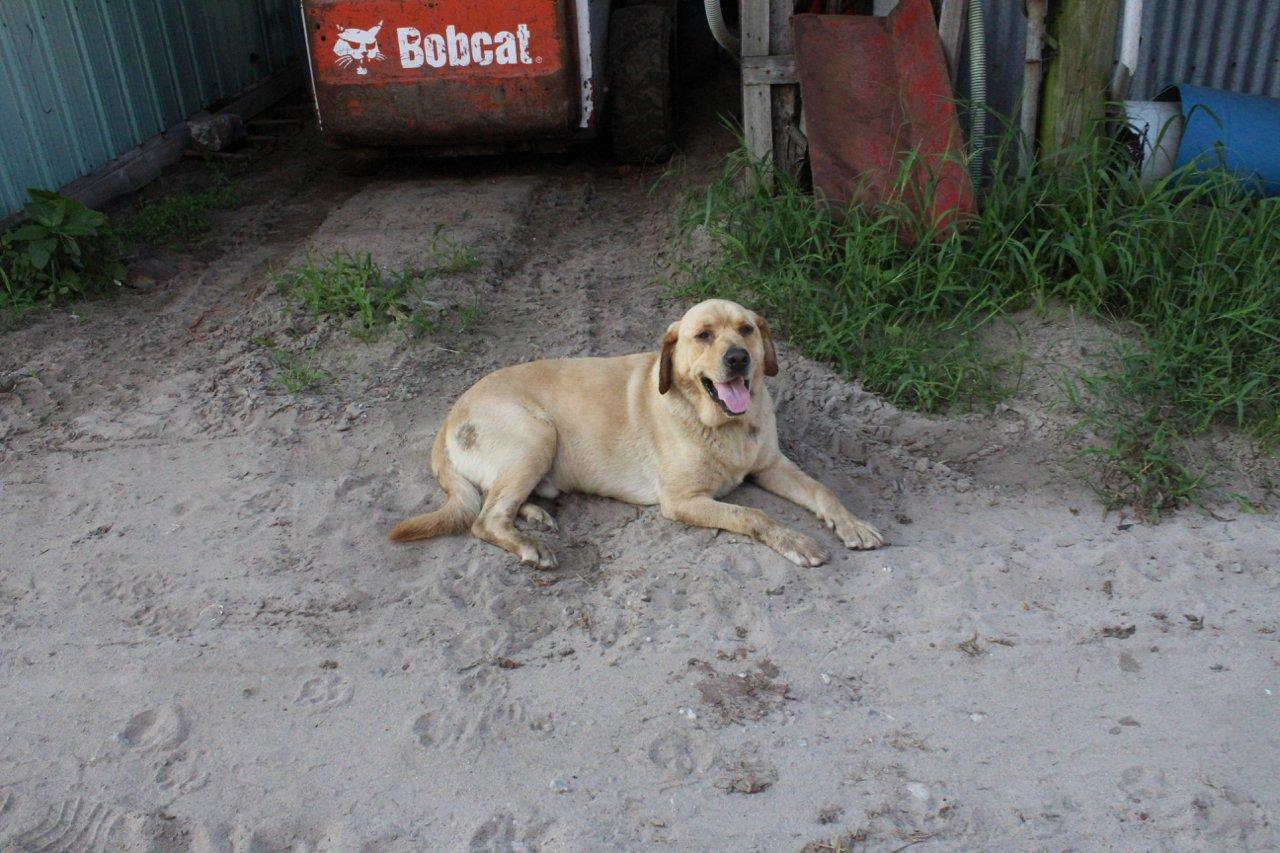 Annie Ropeik
Farmers use dogs as companions and workers.

Farming often involves traveling long distances in remote areas to check on crops or cattle. And no matter what crop is being harvested, you’ll often find many farms share one thing in common – a farm dog. Working dogs may be a tool in the ongoing battle between cattle ranchers and the reintroduction of the Mexican gray wolf.

Before we get into the fiercely debated Mexican gray wolf topic, let’s talk about dogs.

I have visited countless farms for agriculture or rural-related stories. I always looked forward to it, no matter how long the trip or how early the call time.

Farms are outdoors and it seems that there’s always something interesting going on in rural Arizona.

Casey Kuhn/KJZZ
The Arizona Department of Agriculture held a forum to educate ranchers on how to use their dogs to protect their herds.

In fact, the first feature story I did when I moved to the state in 2015 involved dogs.

I also tend to write those dogs into the story — especially if they are particularly talkative.

Most of the time, the farm dogs I meet are working. Like on a fish farm east of Dateland — the big white dogs that may have been Great Pyrenees helped to protect the goats that also lived on the farm.

At a half-day forum put on by the Arizona Department of Agriculture, I learned Big White Dogs are actually an umbrella of farm dog category – like Akbash or Anatolian shepherd dogs.

The forum was meant to educate ranchers in northeastern Arizona and New Mexico on how to use dogs to protect their herds.

“We’ve only used livestock guardian dogs in a systematic way in America for about the last 40 years, even though they’ve been used for thousands of years in other areas of the world," Urbigkit said.

That would be in countries like Spain and Turkey, where some of her dogs come from.

Decades ago, government officials began working with sheep herders to use dogs as flock protectors.

She said cattle ranchers haven’t had the same benefit.

“But now the sheep industry in America has had four decades of experience in using livestock guardian dogs so we have somewhat of a culture of using that now. But cattle producers, it’s just never been targeted for them," she said.

Since the re-introduction of the Mexican gray wolf in Arizona and New Mexico, cattle ranchers have had to deal with their herds being targeted by the intelligent predators.

Urbigkit said there is no such thing as a peaceful coexistence between a rancher and a native wolf.

Her dogs work as herd protectors — they will fight a wolf, sometimes to the death.

And though they are well-loved, they are not pets. 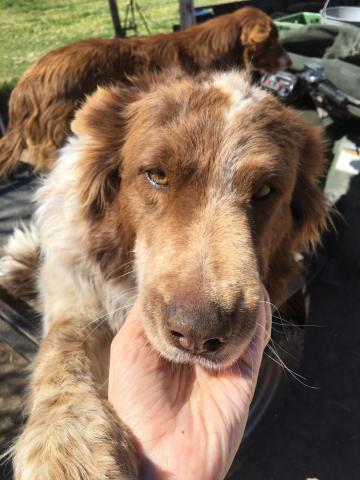 Casey Kuhn/KJZZ
Since the re-introduction of the Mexican gray wolf in Arizona and New Mexico, cattle ranchers have had to deal with their herds being targeted by the intelligent predators.

“My guardian dogs, it’s like having the best hired hand ever," she said.

The forum was contentious at times. At one point a man stood up to question a U.S. Fish and Wildlife official who was presenting on how many investigations they had done into wildlife killed by the Mexican gray wolf.

Arizona Department of Agriculture Director Mark Killian said he hoped the forum would give ranchers a tool to use in their work.

“It’s having a negative impact on the ranchers, they’re losing a lot of livestock, so the purpose of this meeting was to give them some hope," Killian said.

The federal government has indemnity payments for livestock producers who lose animals to wolves. Killian said his role in the state ag department is to help educate ranchers on what resources they have.

“We don’t have any money to do a wolf program. So everything we do on this, we just kind of cobble together. We borrow employees from different parts of the divisions to put a team together and we work, and we do a lot of work on our own,” he said.

Dog forum attendee Teresa Trujillo said she started keeping Anatolian shepherds in her home in the White Mountains when she thought of keeping some small farm animals.

“I called our ag extension agent in Apache County and his response was ‘Oh no, you don’t want to do that there, there’s too many predators.’ And I said ‘Well, what if I bring an Anatolian shepherd up with me?’ And he said, ‘Oh, then we don’t have to have this conversation,'" Trujillo said.

Her dogs have grown in number, and she lives near a cattle ranch. She said while she doesn’t have livestock herself, the nearby rancher says the dogs have helped his business.

“The cattleman who runs his cattle on that open range says that since we’ve brought in the dogs, he hasn’t lost any calves. And he used to lose one to three a year in that area," she said. 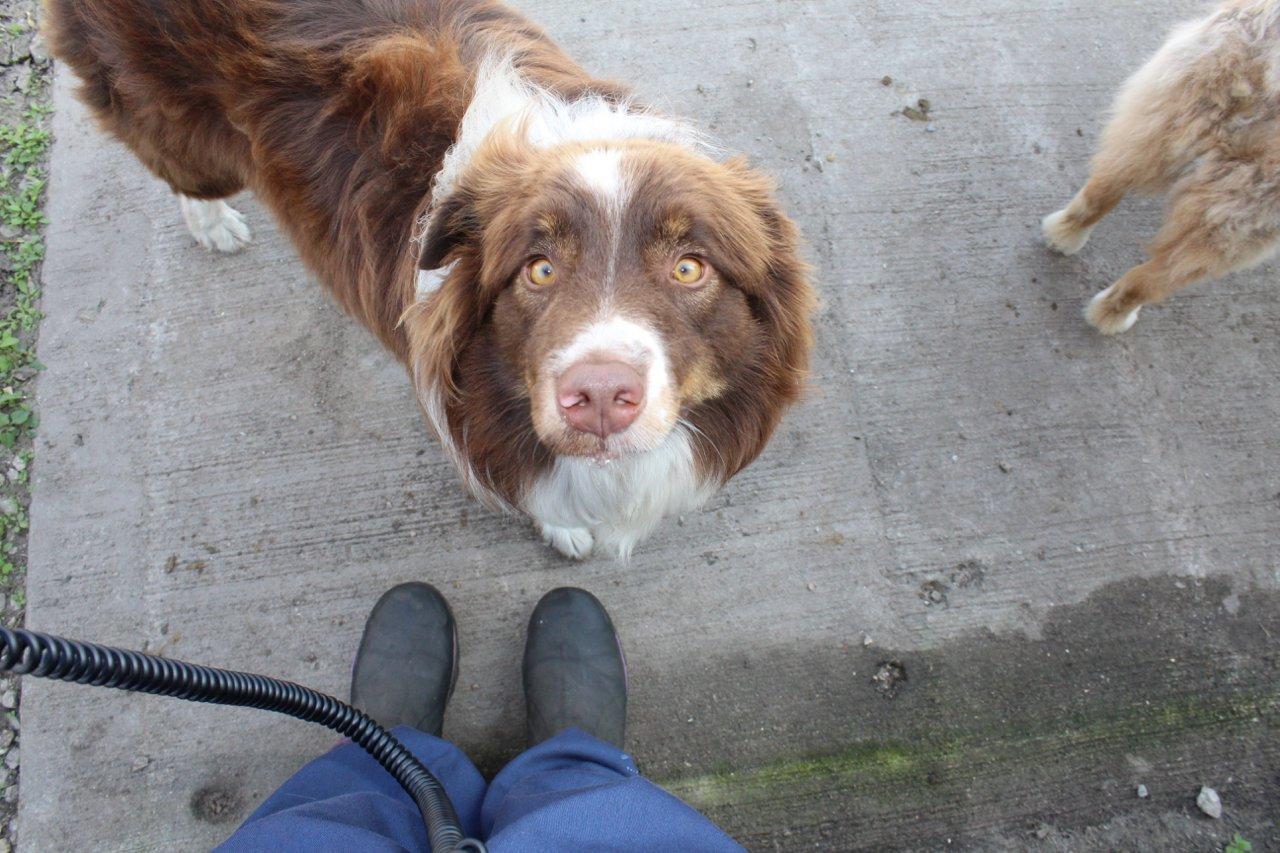