Migrant Activist Says He Was Threatened In Sonora, Mexico 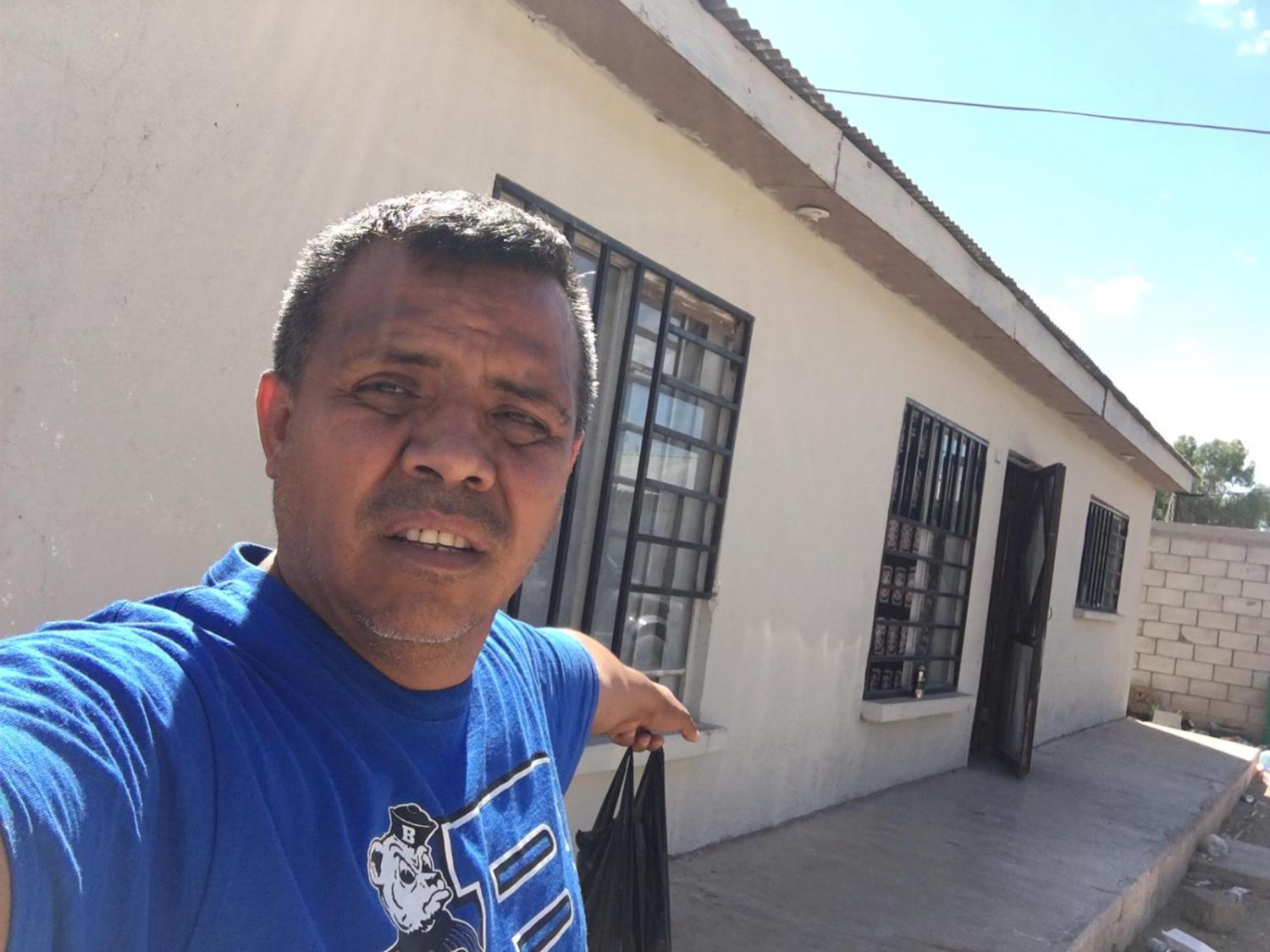 A migrant activist says he was harassed and threatened by armed men at his home in neighboring Sonora, Mexico, over the weekend in what he calls an escalation of attacks against the migrant defenders in Mexico.

Irineo Mújica said two armed men threatened him Saturday morning outside his home in Sonoyta, Sonora, just south of the border from Lukeville.

Mújica is director of the migrant aid group Pueblo Sin Fronteras, which posted about the incident on Twitter on Sunday.

Mújica said he arrived home around 10 a.m. to find two cars and two men outside his apartment. Both men were armed with pistols, he said. When Mújica took out his phone to take a picture of the scene, one of the men started talking to him. The men identified himself as a police officer and said, “This is Mexico. We do things differently here, you’ll see.”

“I mean we’re going to kill you, pretty much," Mújica said of the threat.

He said harassment and threats have been escalating since last year when he helped organize so-called Central American migrant caravans that attracted the attention of President Donald Trump.

“The problem is I became a face to hate," he said.

That attention has made him a target for people with anti-immigrant sentiments, he said, as of the U.S. and Mexican governments.

He’s been arrested twice for human smuggling in Mexico. The charges were cleared both times.

In the U.S., Mújica is named as a non-indicted co-conspirator in the case of Scott Warren, an Arizona activist accused of harboring undocumented immigrants.

Alex Mensing, program coordinator for Pueblo Sin Fronteras, said it's a sign that migrant defenders are being persecuted.

"The people who do that kind of good work are being criminalized, they're bring charged with crimes, they're being threatened by people," he said, adding that in this case it looks like the person who threatened Mújica was a Mexican official, there are also instances of civilians harassing and threatening members of Pueblo Sin Fronteras and others who publicly support immigrant rights.

But Mujica said he won't be deterred by threats. He gets calls every day about migrants who are experiencing much worse than he is.

"It doesn't mean I'm not scared," he said. "It just means that's the reason why I can't stop."