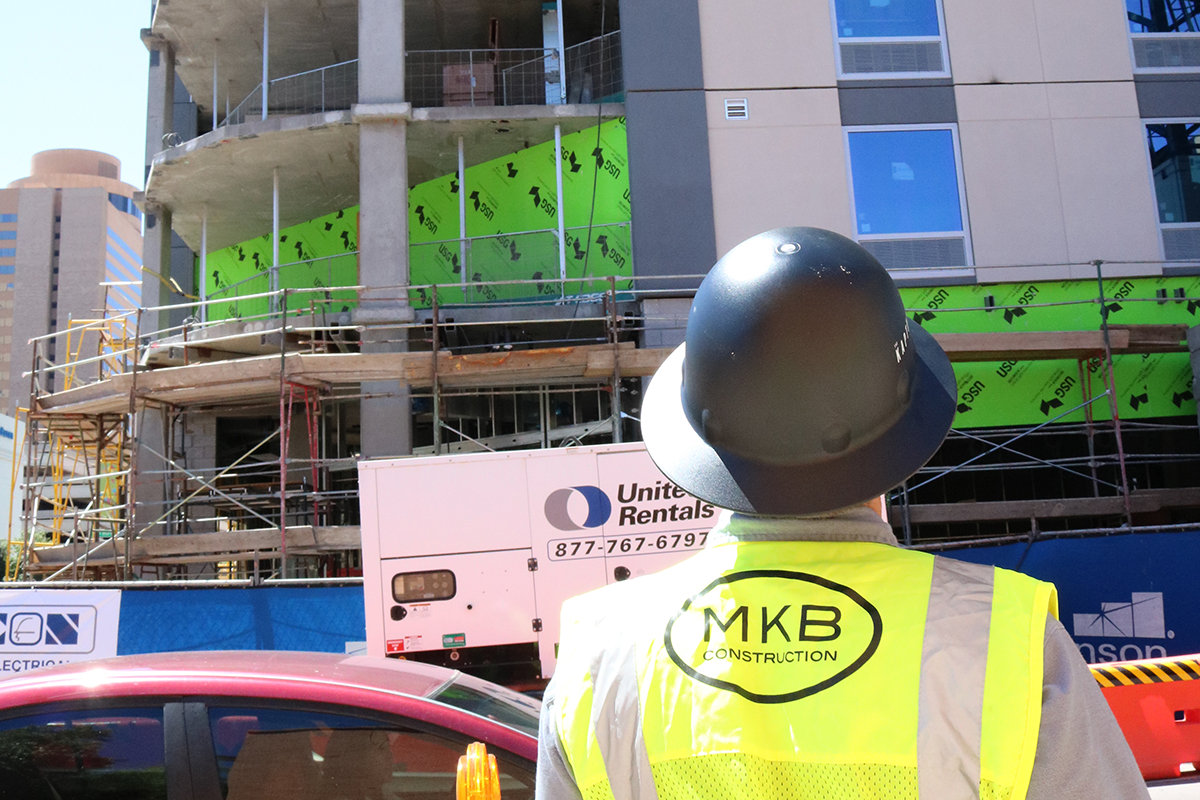 The new jobless numbers are out, and signals of another recession appear to be, at least by July figures, less of a threat for Arizona.

Since the last recession, the Arizona Office of Economic Opportunity has reported an average of 8,200 job losses in July.

This July, that figure dropped considerably to 4,900 job losses.

"We've seen some significant growth within construction," said Doug Walls with the Office of Economic Opportunity, "we're well above the U.S. average and second among all of the 50 states."

Hourly wages in Arizona have climbed 2% in the past year, to $26.22. But that's still more than a dollar and a half behind the national average.