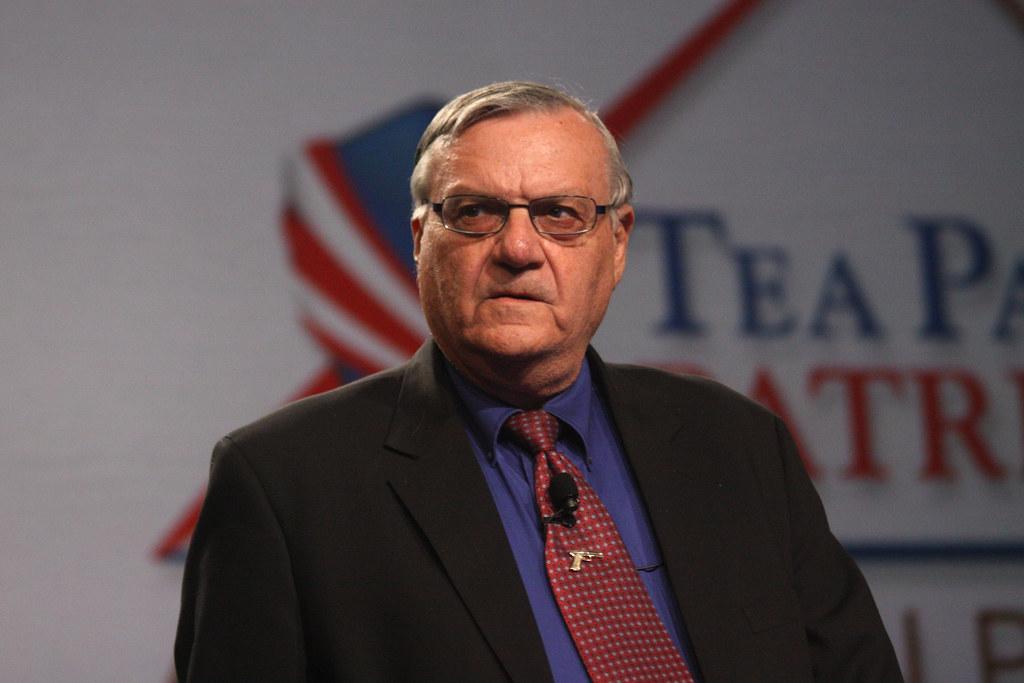 Former Maricopa County Sheriff Joe Arpaio said he intends to run for his old office again. It will be his first time seeking office against an incumbent since 1992.

Arpaio announced the 2020 bid in a press release and on Twitter on Sunday afternoon.

He previously served as sheriff of Arizona’s most populated county from 1993 until 2016, until he was ousted by voters who selected Paul Penzone to replace him.

Arpaio his announcement to seek the office again is serious and he will file as a candidate this week.

Because Penzone has undone many of his signature programs, Arpaio says his main priorities would be the same as they were when he first ran for sheriff: “Build up the volunteer posse, put up Tent City, and get tough on crime.”

Despite a poor showing in a recent race for U.S. Senate, Arpaio said  he believes he still has enough supporters in Maricopa County to give him a path to victory.

Jerry Sheridan, Arpaio's second-in-command in his last six years in office, said that his 38 years with the Sheriff's Office give him the experience needed for leading the agency.

That could mean a primary battle between Arpaio and Sheridan next year if they both stay in the race.