Wednesday's Monsoon The Most Significant Storm This Year In Phoenix 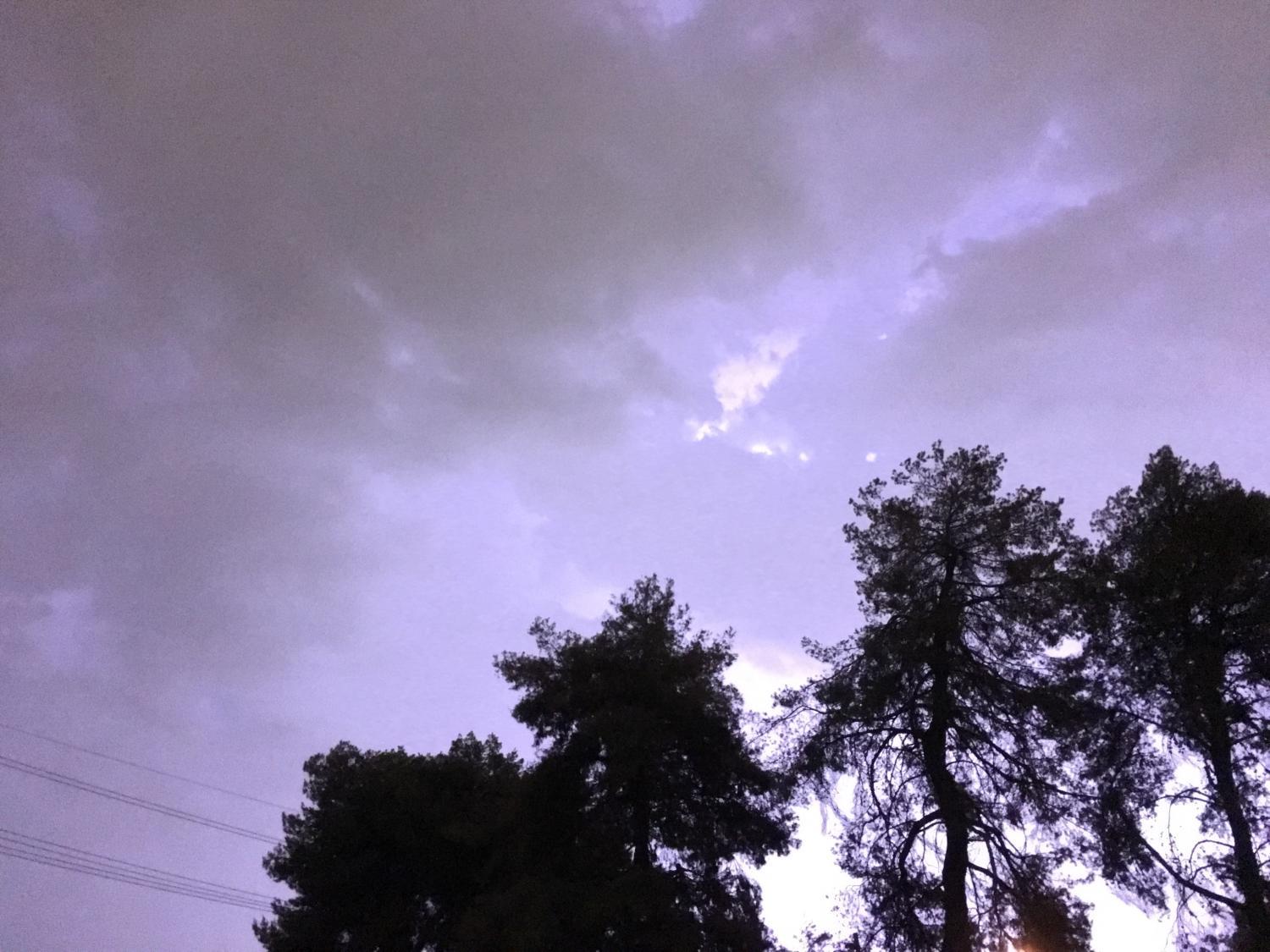 Wednesday night’s rainfall marked the most significant storm this year in Phoenix. The Moon Valley area saw the most rainfall at over an inch while Sky Harbor Airport only reached about 14 hundredths of an inch.

Andrew Deemer is with the National Weather Service in Phoenix. He said that brings this season’s rainfall total to .41 inches at the airport.

“We’ve at least made it impossible to be the driest monsoon on record," Deemer said. "The previous record was .35 inches. So you know with last night’s rainfall we’ve at least prevented us from setting that record.”

APS sent out a tweet late Wednesday night that there were a few power outages. Most of those outages sit between Avondale and Buckeye. A few other customers were without power in Sun City and Paradise Valley.

There's wind, rain and lightning in north #Phoenix. What's it like where you are right now? pic.twitter.com/PYMWf7BEWz