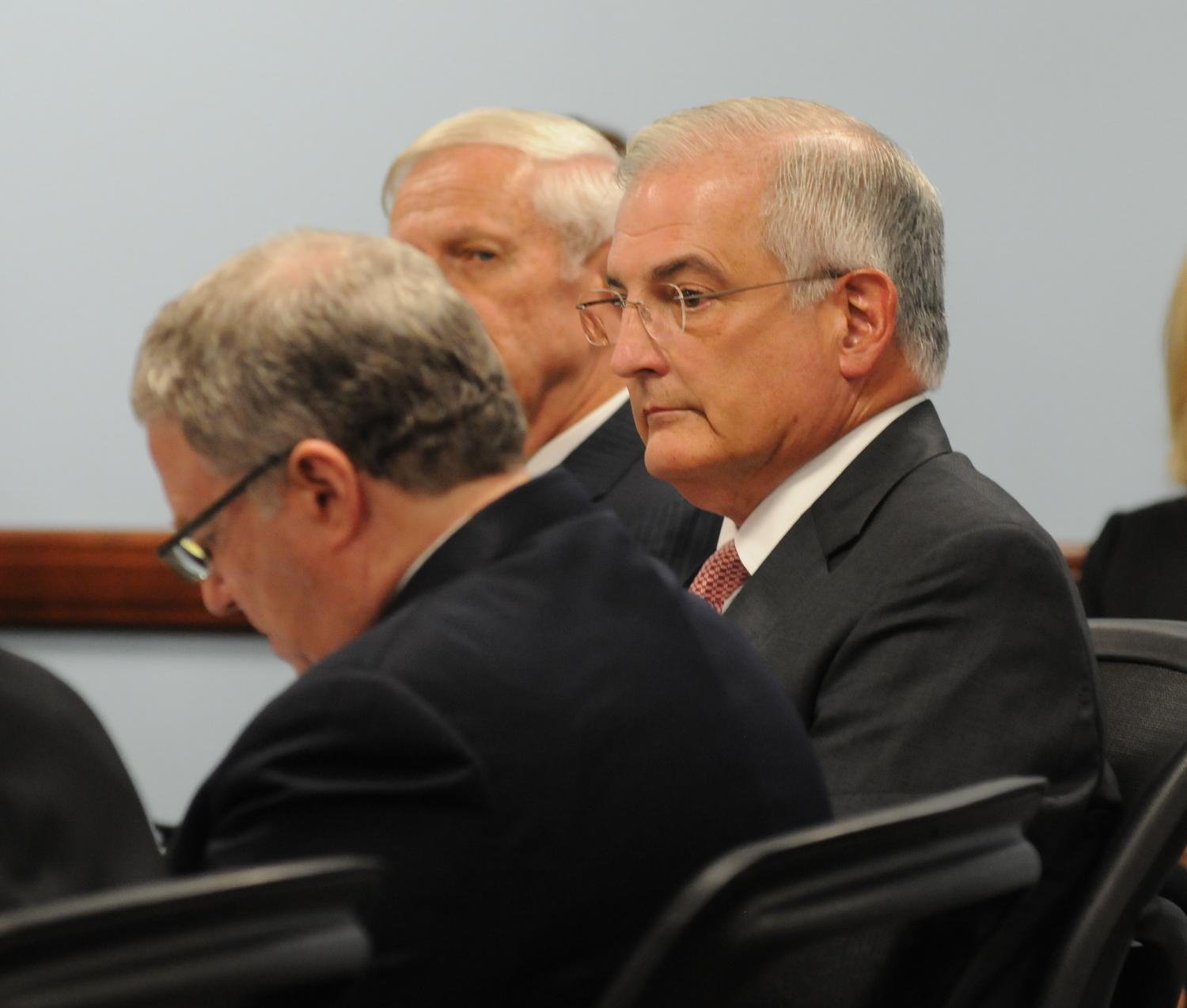 Wednesday’s the day APS CEO Don Brandt will appear before the Arizona Corporation Commission. Brandt announced his retirement late last month, but before he steps away, he’ll be asked to answer for the electric utility’s procedures and practices and the company’s spending for or against elected utility regulators.

Commission Chairman Bob Burns told Howie Fischer of Capitol Media Services that the behavior of the company has been a problem and he wants change no matter who is in charge.

"I think their behavior was unacceptable," Burns said, "and I think we need to do everything we can to change that."

Burns has long feuded with APS over spending in Corporation Commission elections, spending the company has said exceeded $10 million in 2014. That money was contributed to campaigns through other organizations, leading both commissioners and customers to demand answers.

Former Commissioner Andy Tobin said those decisions should have been owned from the start.

Fischer joined The Show to preview Brandt’s appearance before the commissioners this morning. He described a busy scene.