A shelter for migrant children who come to the U.S. illegally has reopened in Phoenix. This is one of two Arizona facilities that were forced to close last year.

The Arizona Department of Health Services has approved an application to reopen one facility in Phoenix, which can house up to 420 children.

Last year, several reports of abuse led to the discovery that Southwest Key Programs didn't have fingerprint records for some employees.

There have been many allegations of sexual abuse at different Southwest Key shelters in Arizona, and videos from one of shelter showed staff dragging and shoving children.

The organization said it has fixed those problems. 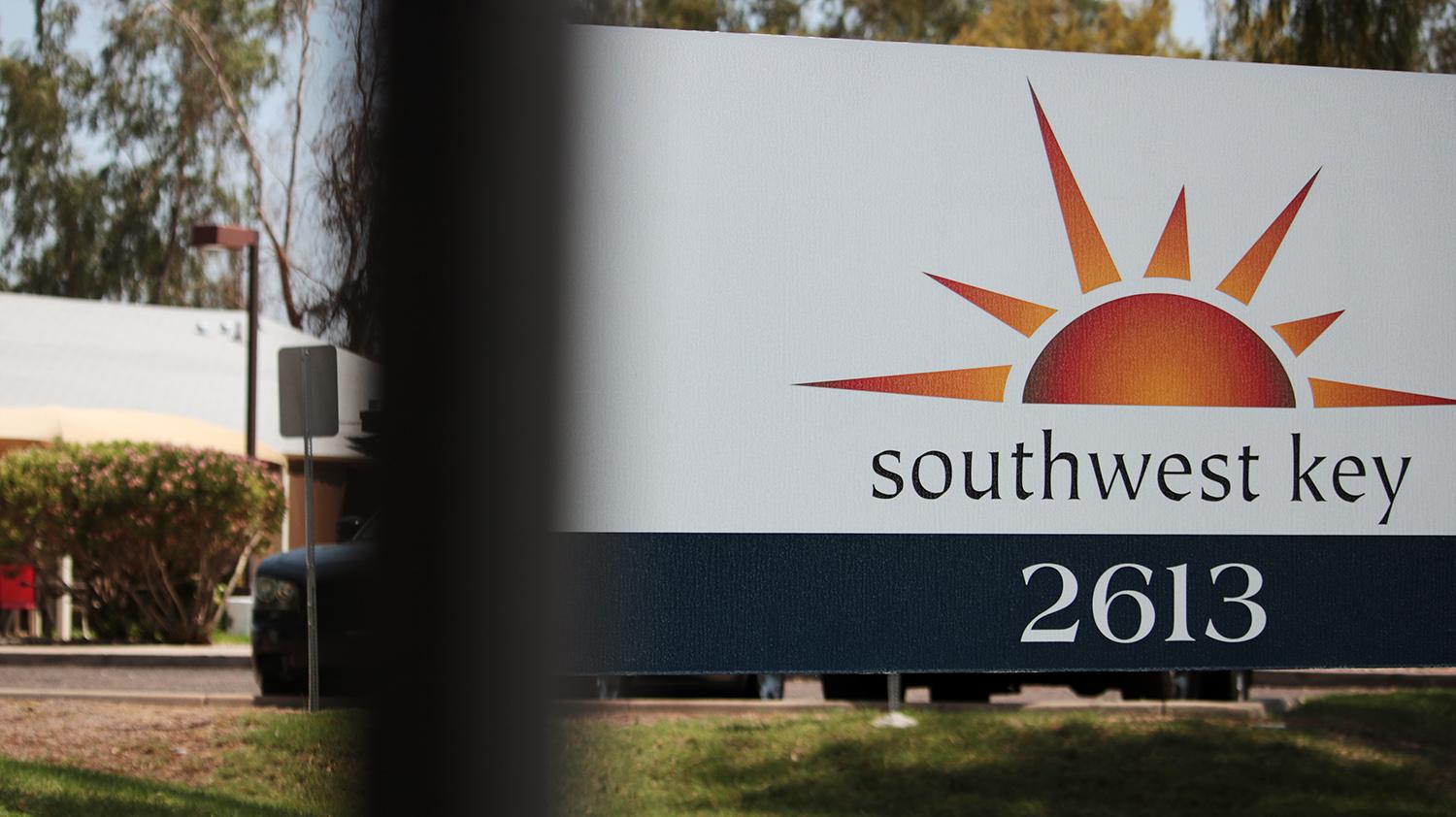