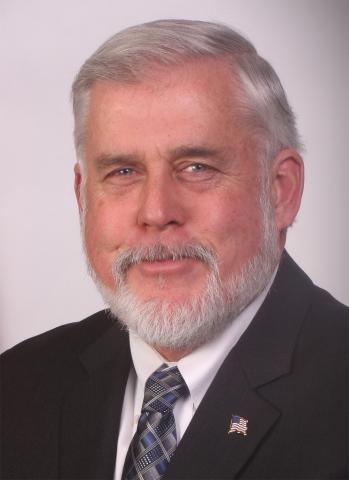 Kevin Thompson has been working for Glendale Fire for more than 25 years. This year, he was diagnosed with a type of cancer that’s presumed to be caused from firefighting activities and considered an occupational cancer under state law.