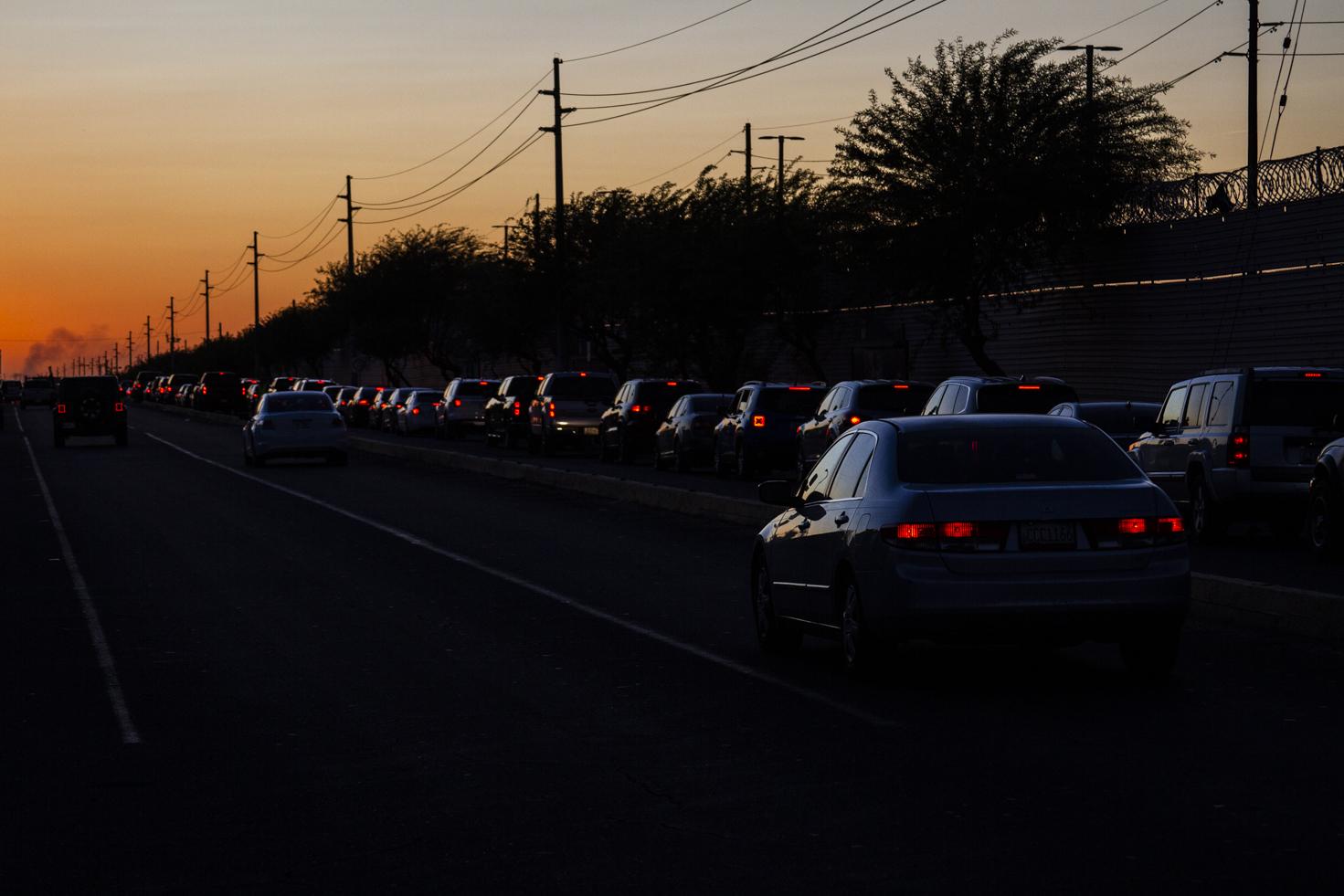 Both of Arizona’s senators are urging their fellow lawmakers to fund improvements at a major San Luis Port of Entry.

In a recent letter, Democrat Kyrsten Sinema and Republican Martha McSally describe the port as obsolete and prone to long crossing times.

They praised the U.S. House of Representatives for passing a bill in June with nearly $250 million for improvements. They want their Senate colleagues to do the same.

Border cities like San Luis are heavily dependent on Mexican shoppers, according to the letter.

San Luis is also where thousands of seasonal agricultural workers cross to work in Yuma during the winter.