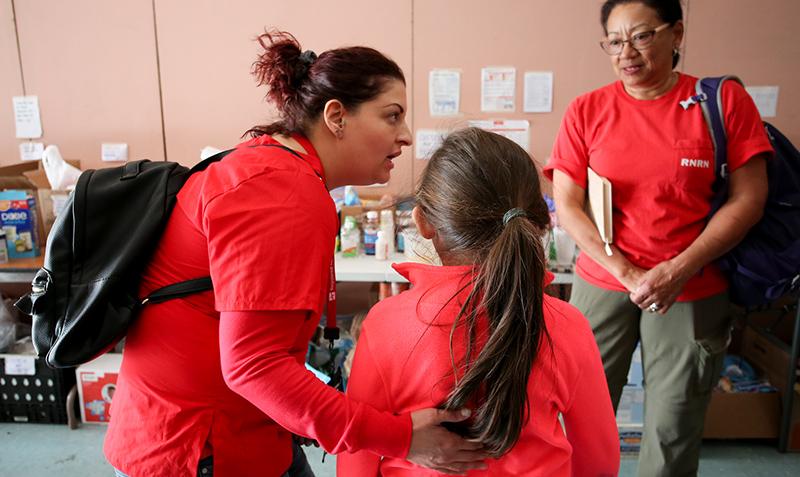 Registered Nurses Response Network
Jessica Rose, an RN from Arizona and Cathy Kennedy, an RN from California, with a patient.

The Registered Nurse Response Network (RNRN) recently returned from a humanitarian mission to shelters for asylum seekers on U.S.-Mexico border. Nurses with the organization visited migrant shelters in Tucson and El Paso, where they observed migrants who had been released from Border Patrol or ICE custody. 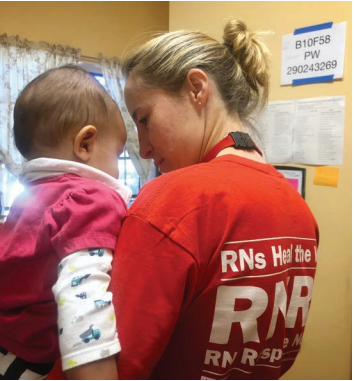 According to a press release issued by the organization, some conditions they observed meet the legal definition of torture. “I had to take a little 7-year-old boy to the hospital,” Fabiola Chevarria, an RN from Virginia, said in the statement. “He had sores in his mouth because he was so dehydrated and his mouth was so dry. When he asked border agents for water, they told him, no.”

“We heard really heart wrenching stories of being confined in cages,” said Cathy Kennedy, the Vice President of National Nurses United and member of RNRN. “Not having the ability to shower and brush your teeth, or even have diapers or formula or food that’s edible, instead of frozen burritos that are laid out on a table, ‘let the sun warm them up,’ not microwaved.”

The report describes necessary medications — including blood pressure pills, epilepsy drugs, and asthma inhalers — being confiscated by ICE agents. Detainees are kept in cages with cement floors, which the detainees call hieleras, Spanish for “ice box,” according to the report. 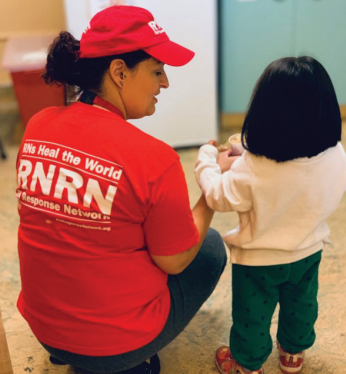 Consequently, Kennedy says most of the former detainees are sick.

“Lot of colds, lots of flu, several cases of chickenpox, strep throat, lot of dehydration,” Kennedy said. “We had several women that were in advanced stages of pregnancy, wounds, rashes, just all kinds of things.”

The report accuses the government of ignoring the Geneva Convention’s requirements to provide prisoners with adequate food, water, clothing, hygiene, and healthcare.

“Nurses are about caring for people,” Kennedy said. “This is about making sure people have what they need ... the basic needs, plus healthcare. We want to make sure that people are treated with humanity.”

EDITOR'S NOTE: This story has been updated to clarify that RNRN did not visit detention centers. 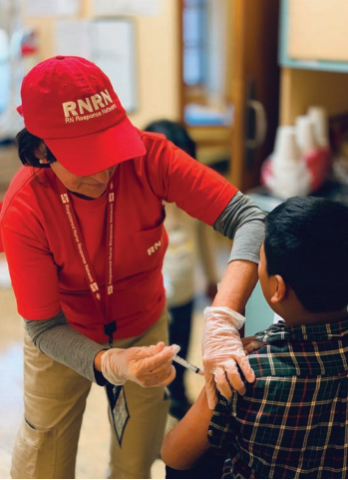