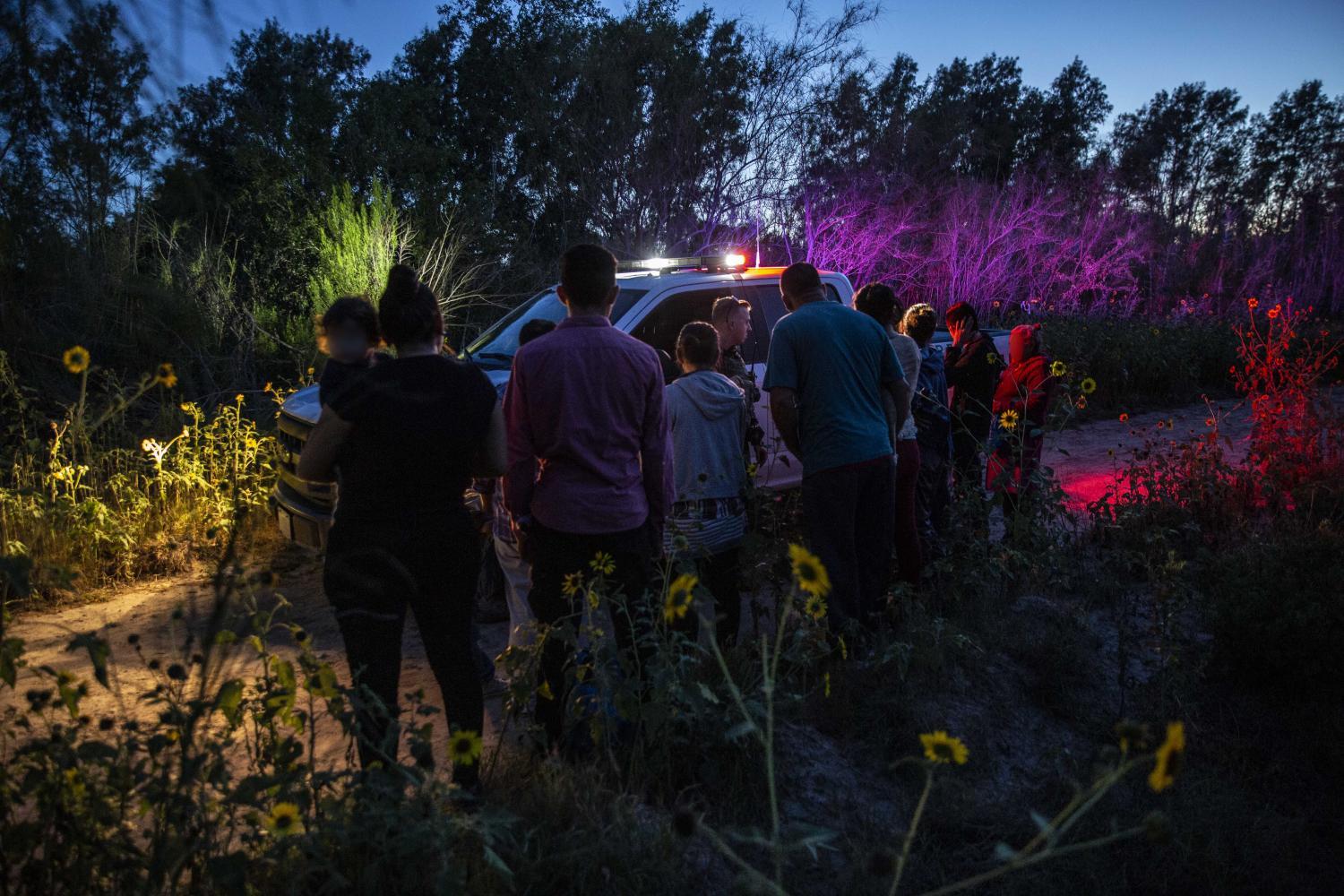 The number of people arrested and detained at the U.S.-Mexico border dropped substantially in August.

U.S. Customs and Border Protection detained 64,000 people at the border in August. Three months earlier, arrests peaked in 2019 with 144,000 border crossers detained in May. Why the big drop?

“The President has made it very clear that he's going to use every tool available to him and this administration to address this unprecedented crisis at the southern border," he said.

Lisa Magaña is a professor in the School of Transborder Studies at Arizona State University, and she said all of this can only be understood in context.