Q&AZ: How Did Holbrook's Bucket Of Blood Street Get Its Name? 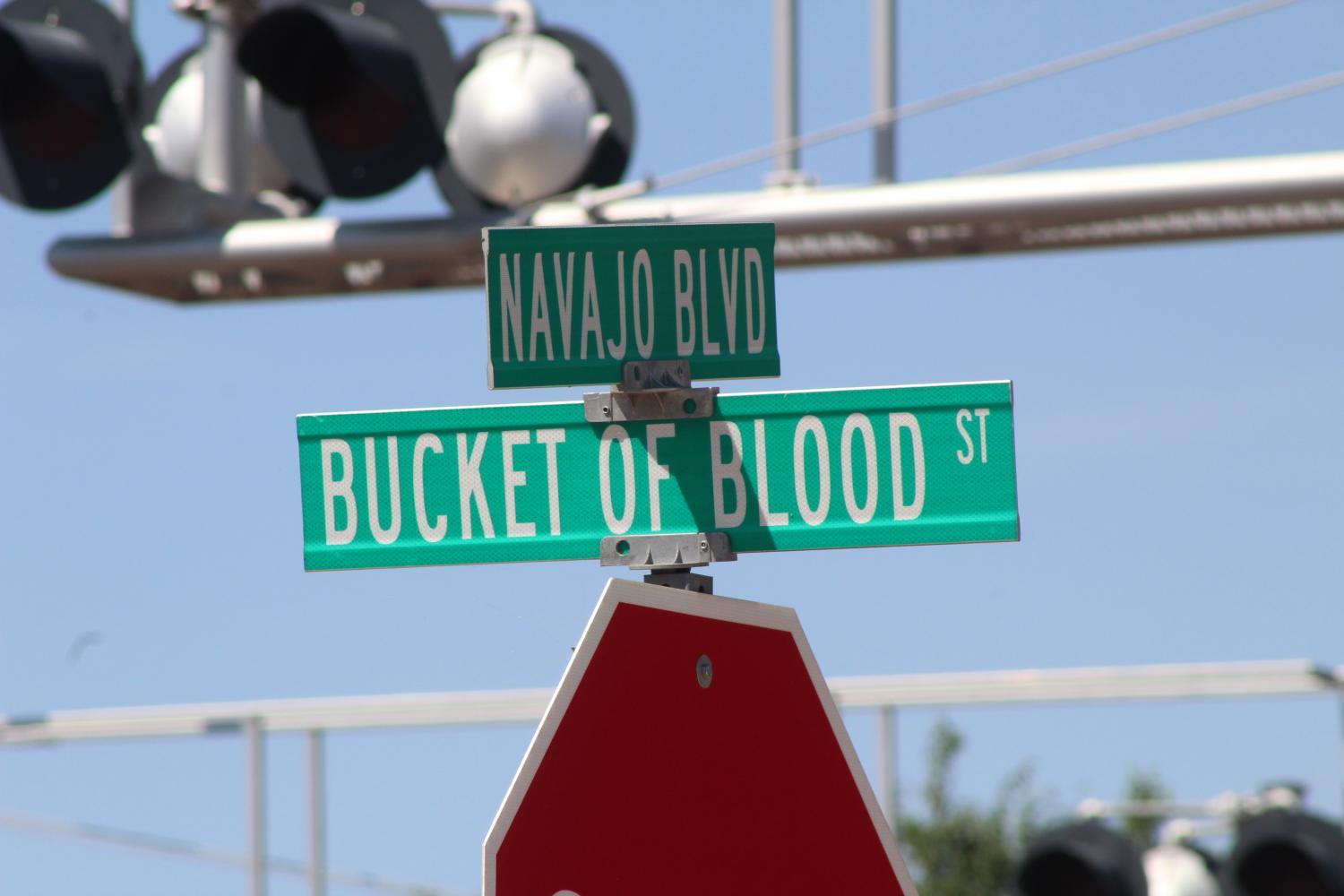 Bridget Dowd/KJZZ
The Bucket of Blood Saloon, a remnant of Holbrook's lawless past, sits on a street of the same name. It's named for a bloody gunfight that occurred on the 1880s.

Arizona is full of towns, roads and landmarks that bear ominous names. A listener asked how one spooky-sounding street got its label.

Frances Landreth drives through Holbrook with her family a few times a year. 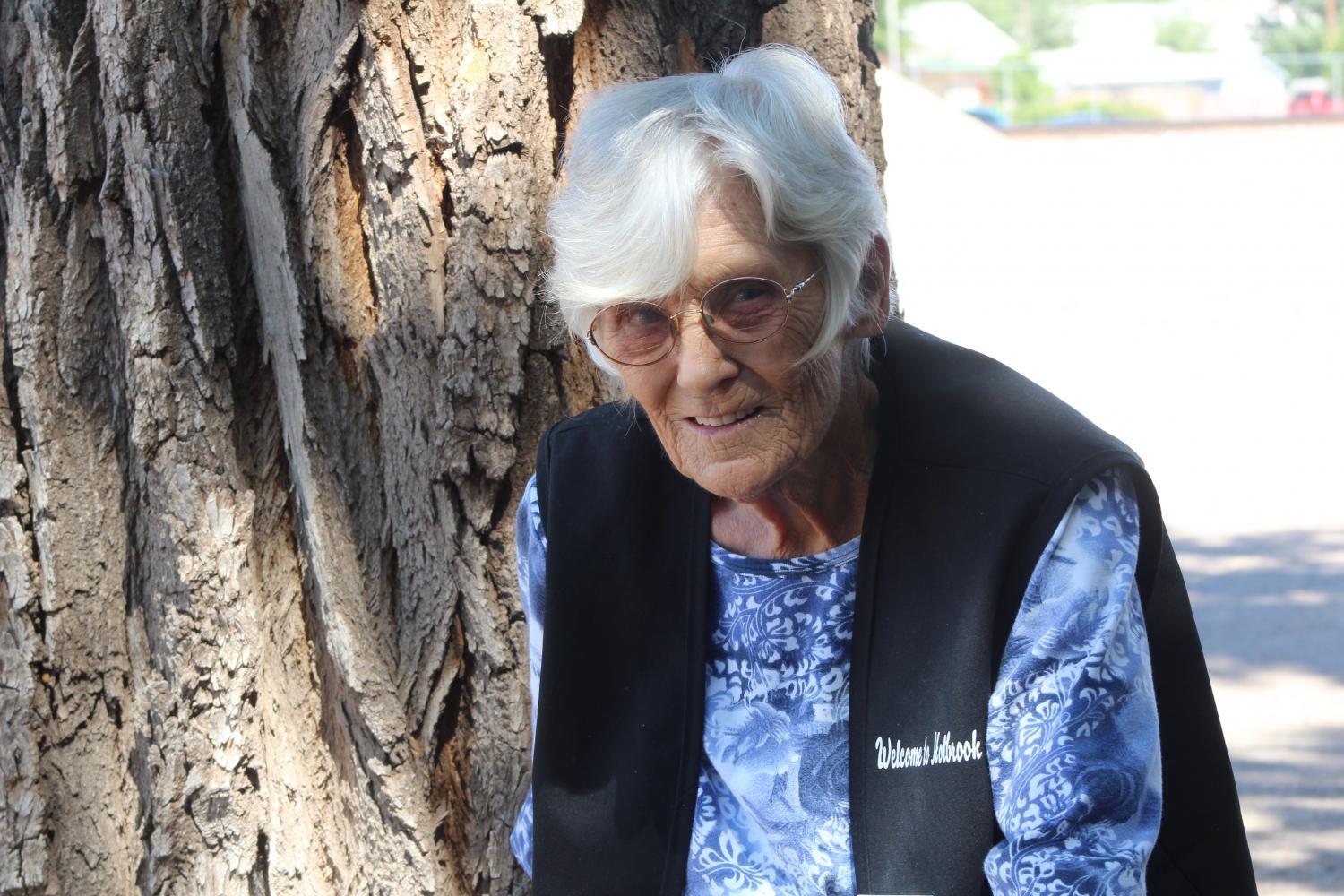 Bridget Dowd/KJZZ
JoLynn Fox, 77, is a volunteer with the Navajo County Historical Society and Museum.

“The town just sort of shows up,” Landreth said. “There’s not much sign of it ahead of time. You cross the tracks and you start seeing these dinosaurs and petrified rock shops, and I just happened to notice one time, a sort of very small street sign that said Bucket of Blood Street. I think I did point it out to my husband. I said ‘Did you see that road sign?’ Then the next time we came through town, I was sure to keep an eye out for it, and it just always made me curious about where that name had come from.”

While Holbrook is a friendly town today, in the mid-1880s the area was known as a place too tough for women and churches. A group of cattle wrangling cowboys from the Hash Knife Outfit had just moved into town.

“This was about 1884,” JoLynn Fox said. “They brought 50,000 head of cattle and they were grazing all along the railroad from here to Flagstaff.”

Fox, 77, is with the Navajo County Historical Society and Museum.

“Some of the cowboys with the Hash Knife — they were kind of unsavory characters and they were pretty wild,” she said. “They used to ride into town and shoot their guns and tell the kids to run home.” 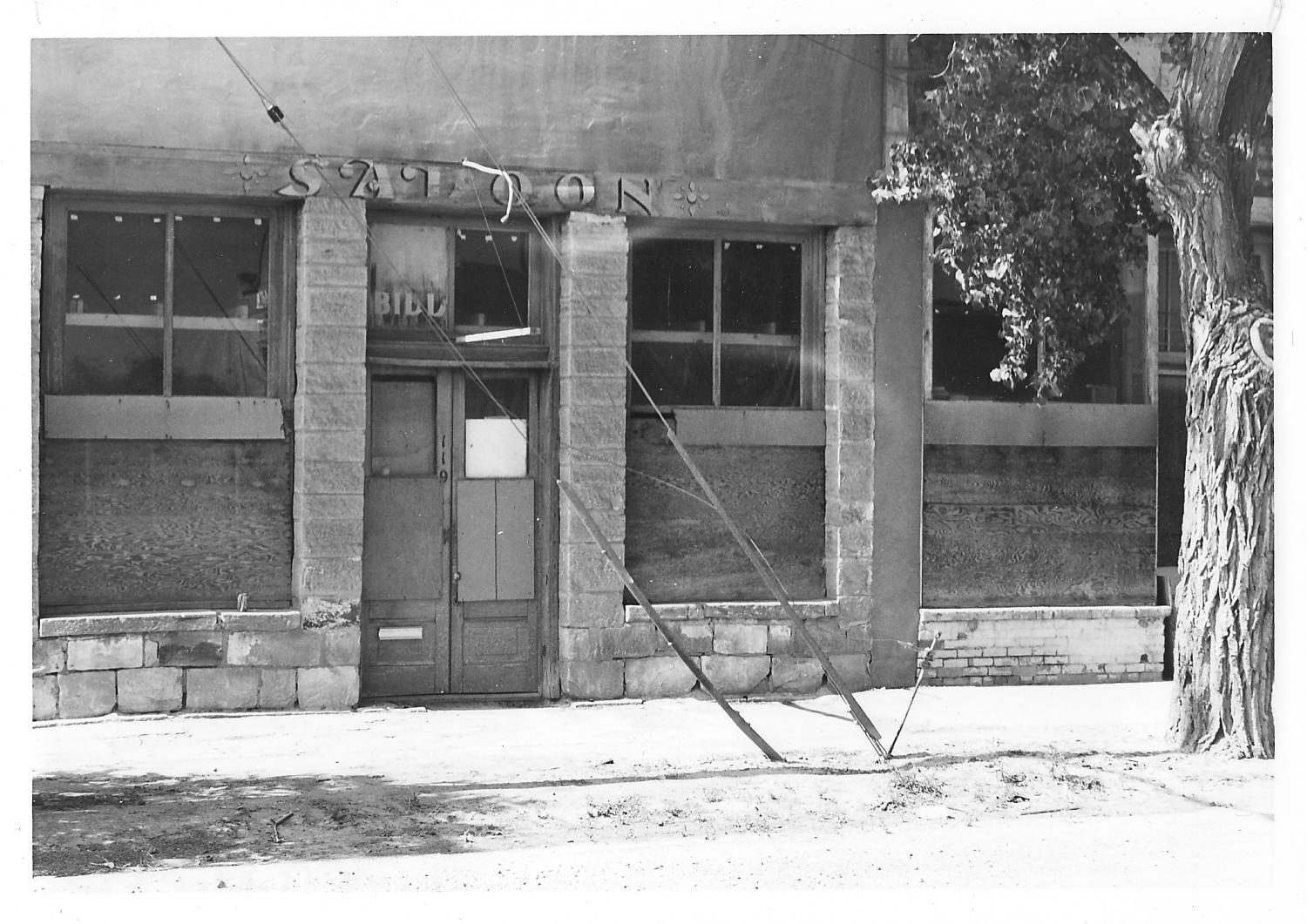 One night, two men strolled into what was then Terrill’s Cottage Saloon and joined a poker game.

“Somehow they got in an argument over this card game and so a fight ensued,” Fox said.

Shots were fired and the next morning ...

“People walking by said ‘Boy, it looks like somebody threw a bucket of blood in there,’” Fox said.

That saloon — or what’s left of it — now sits on Bucket of Blood Street. In the early 1900s, a new judge and his wife came to town from the East and built a church. Fox said eventually the saloon closed for good.

The cattle market also died, leaving the re-named Bucket of Blood Saloon without many paying customers. Now, it’s a boarded-up building with a wood sign nailed to the front bearing its namesake.

Holbrook isn’t the only spot in the state with a lawless past and sinister place name. Bob Boze Bell is the executive editor of True West magazine.

“This was a very dramatic, violent place for hundreds of years,” he said. “And every single tribe and every single race did horrible things to each other. It’s just awful and so you will get names like Bloody Basin.”

Bloody Basin sits southeast of Prescott, and there are several legends about how it got its name, ranging from a mass slaughter of sheep to a battle between U.S. Army soldiers and the Apaches.

“Many of these things are lost in myth, local lore, in other words B.S.” Bell said. 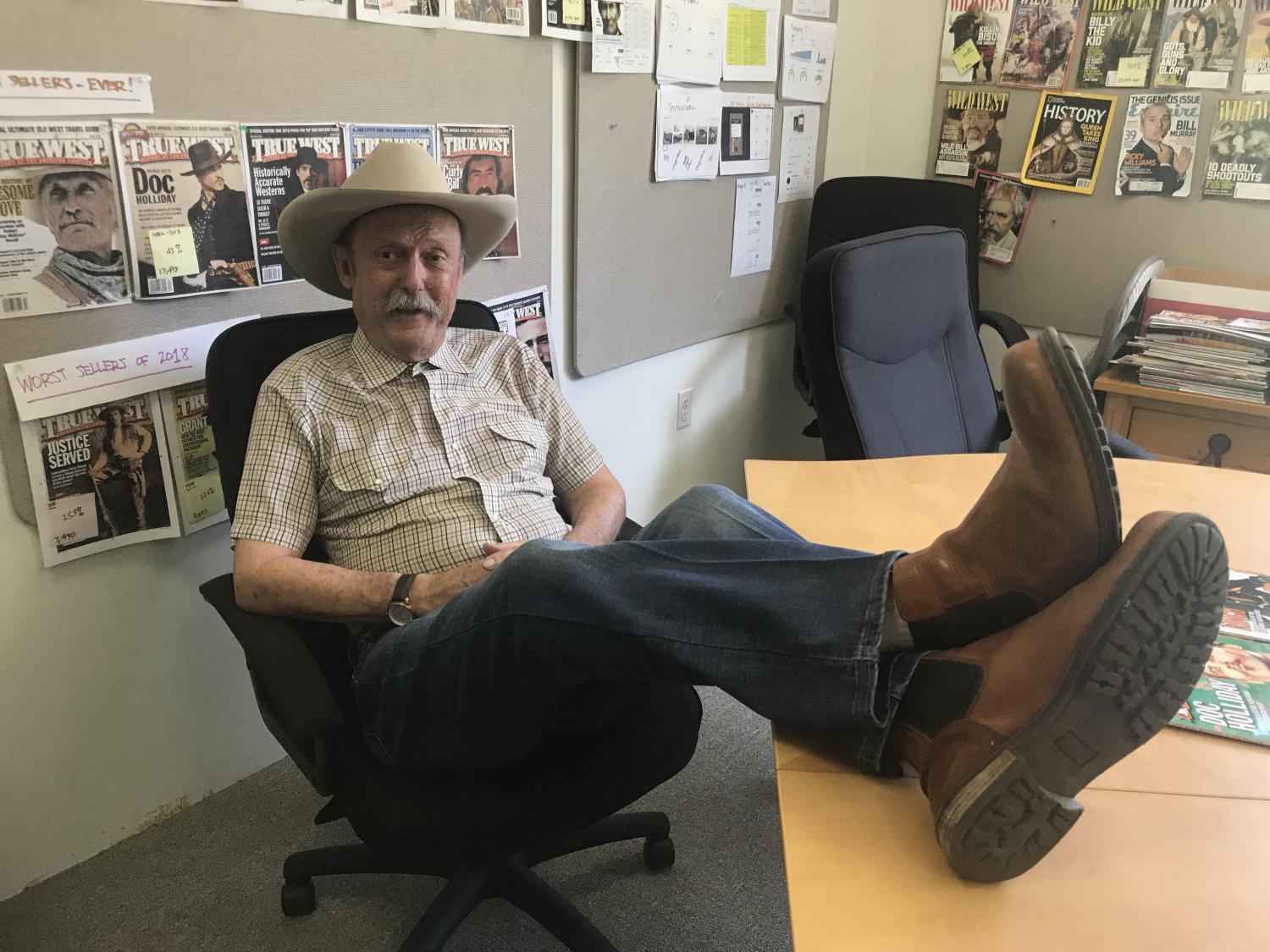 But, there are a few dark places that come with a more factual backstory.

“The Apache Death Cave is a sad one because it’s actually true,” Bell said.

It is said that in 1878 a group of Apaches attacked a Navajo camp. When Navajo leaders heard about it, they sent scouts to get revenge. The scouts came across an underground cavern where they felt hot air and heard voices. They set fire to the cave and:

“[They] fired round after round into the cave, and the bullets bounced off the rocks and killed almost everybody in the cave,” Bell said. “It’s a very dark incident in the Apache culture.”

And then there’s Skull Valley.

“The legend of Skull Valley is that the Yavapais or the Apaches or whoever you believe were the offending party went through and killed a bunch of pioneers and crushed their skulls,” Bell said.

As for the many other sites with menacing monikers.

“We’re always trying to get to the bottom of things and I used to believe that if you got down passed the several layers, you’d get to bedrock, you’d get to hard truth,” he said. “There is no such thing. You know what I discovered? Nothing changes more than the past.”