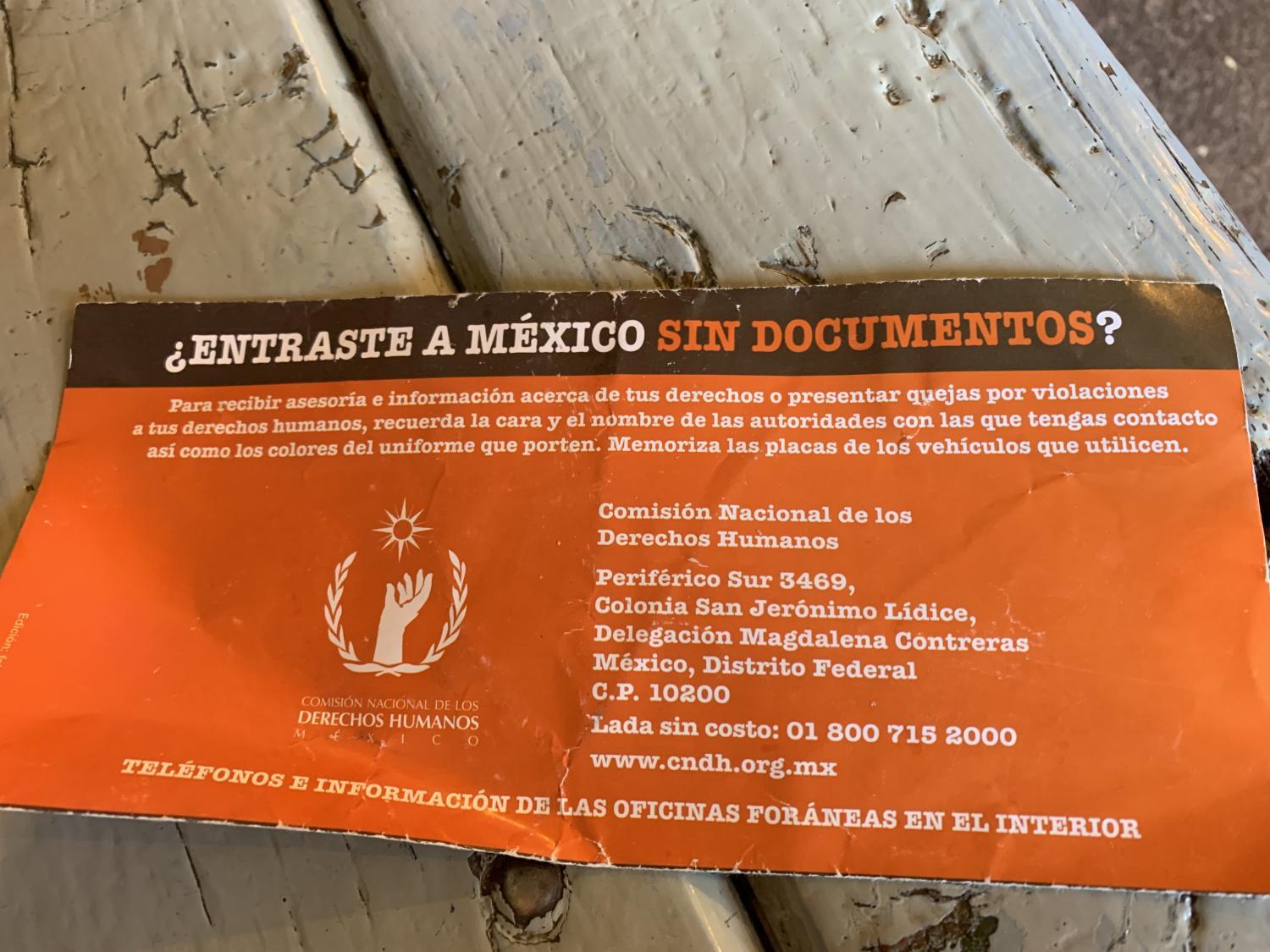 The 40-year-old Honduran man is growing agitated as the lawyer sitting across from him lays out his options for how to escape his present circumstance and his bloody past. There aren’t many options left.

“Later on they deported me. But was only for being there illegally,” he explains. 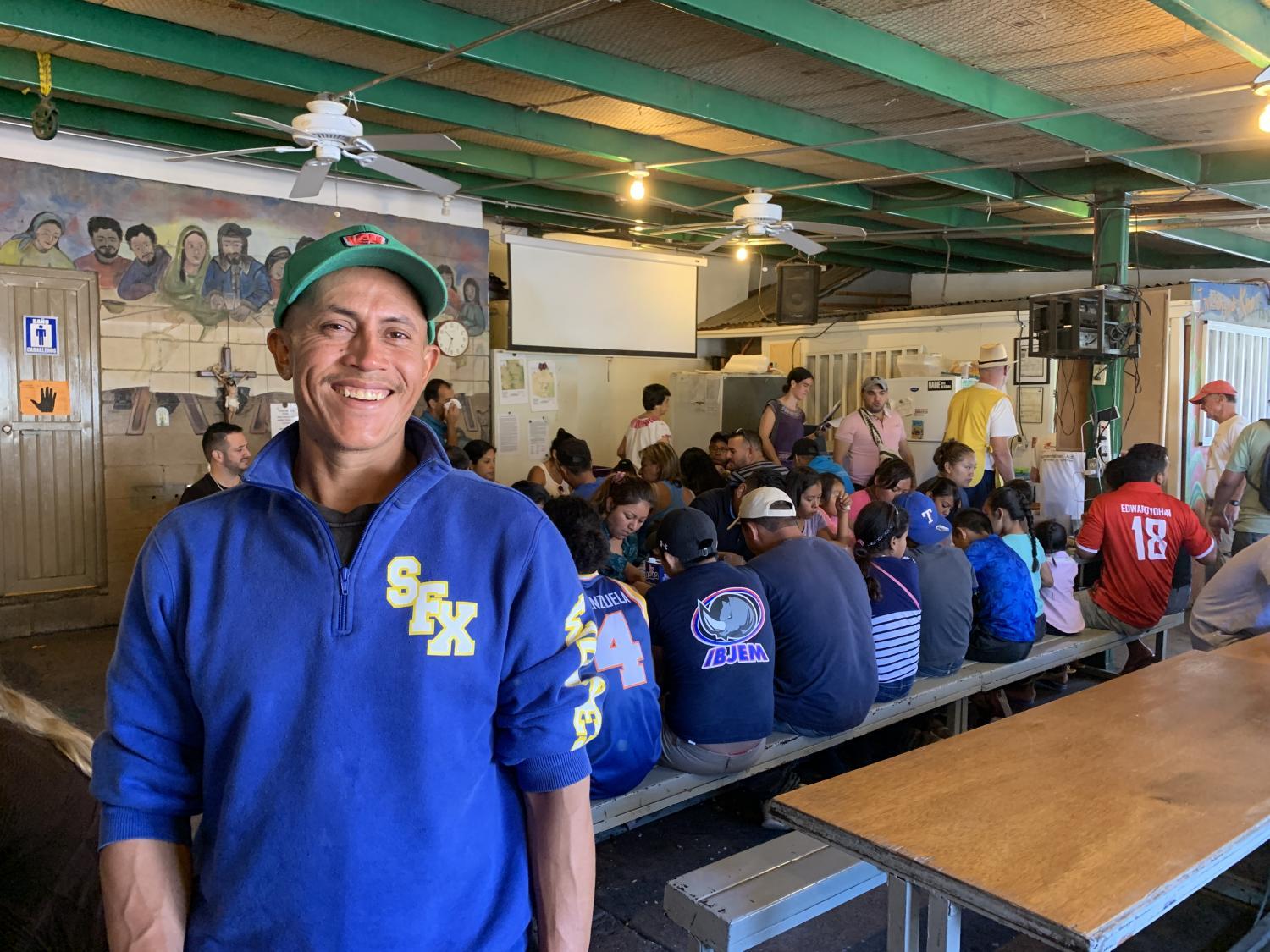 Michel Marizco/KJZZ
Juan is looking for legal help so he can ask the United States for asylum from Honduras.

“Do you remember what year this was in?” the lawyer asks.

We’re not using Juan’s last name out of his concern for risking his chances to gain asylum in the U.S.

He’s a long way from even being able to ask for asylum. First he needs to work out whether he’d even qualify. A deportation 18 years ago doesn’t mean a blanket “no” but also doesn’t help.

Alexandra Miller is an attorney working with the Arizona-based Florence Immigrant and Refugee Rights Project. Today, she’s in Nogales, Sonora, at the Kino Border Initiative migrant shelter where hundreds of migrants gather every day to eat.

“You’ll have to prove that there’s no other place, that you can’t relocate within the country,” she says.

She’s explaining his limited options. Unless the government of Honduras is persecuting him, he’ll need to prove there’s nowhere else he could run within his own country. 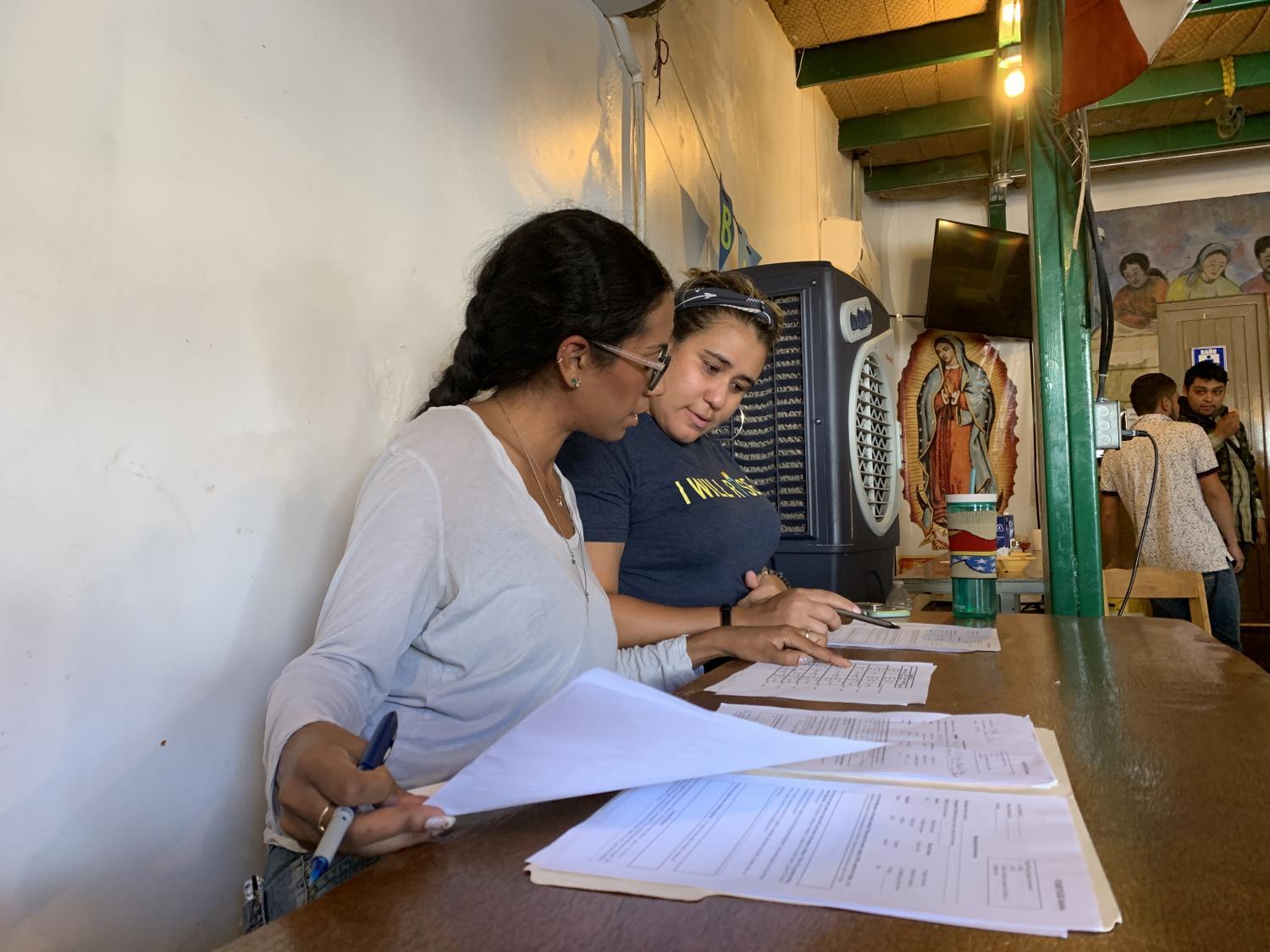 Michel Marizco/KJZZ
Alexandra Miller and a colleague from the Florence Refugee and Immigrant Rights Project prepare for migrants who come to them in Mexico for legal help.
“Where am I going to if whatever barrio I go to, they won’t know me, they’ll kill me,” Juan says.

Then Miller explains the newest rules.

The Supreme Court ruled earlier this month that migrants must seek asylum in the country they’re in before they can even ask the U.S.

“This means that for anyone at the border who’s not from Mexico, they no longer qualify for asylum,” Miller explains.

“I’m just asking for asylum. I don’t know how they’ll take that, Whether I’m being persecuted or no, they already killed a member of my family,” he tells her.

He said a local crime leader killed his nephew. And that he’d been shot at by gunmen on a motorcycle.

“That’s one of the real challenges is that the reality that so many people are fleeing in Central America does not neatly fit into the boxes or the pre-formed boxes that asylum serves,” Miller says. 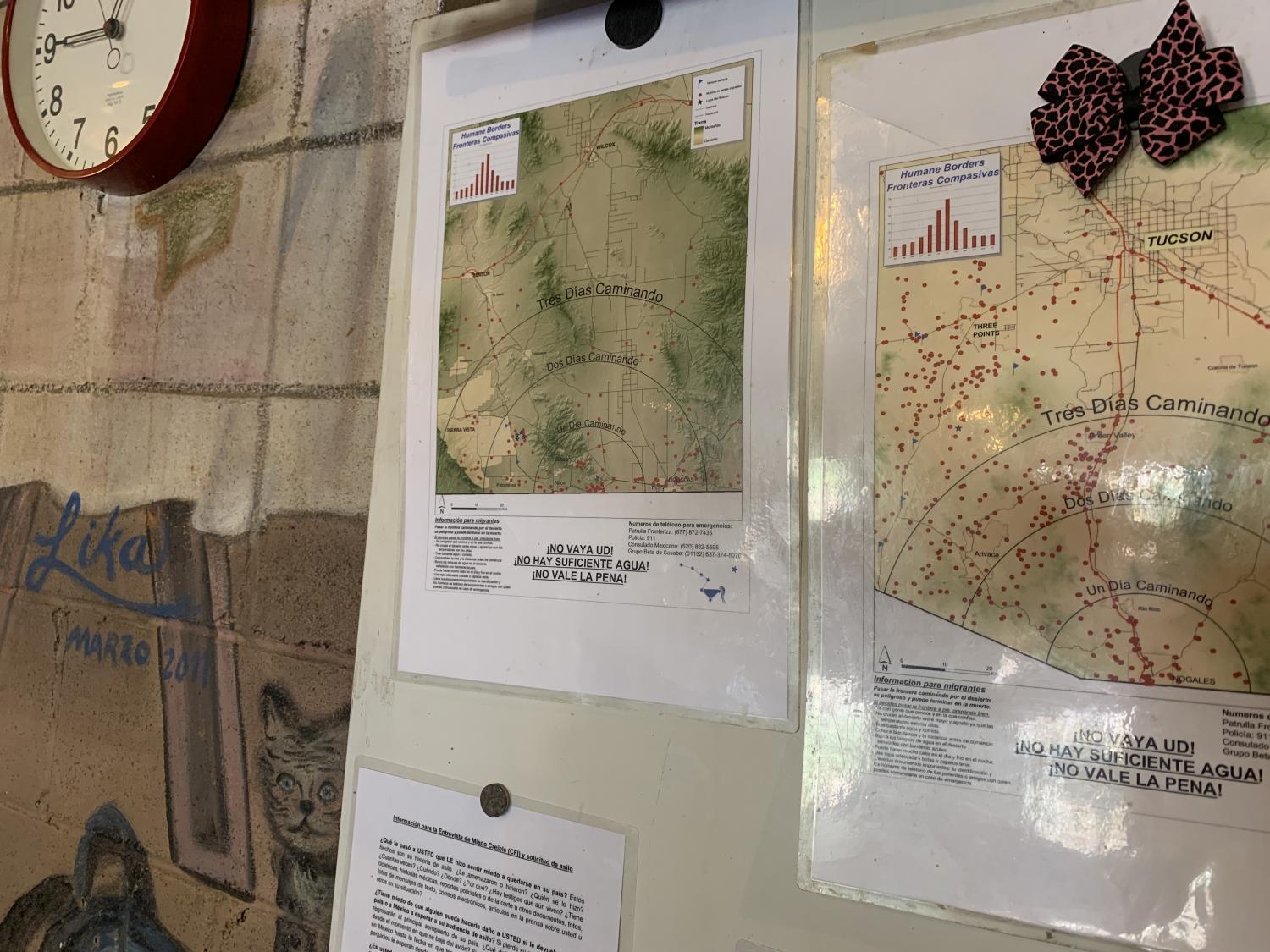 Michel Marizco/KJZZ
A map at the Kino Border Initiative in Nogales, Sonora, shows would-be migrants how far a one, two, or three days' walk through the desert would really get them.

She tells Juan of another option; a legal slice of law called withholding of removal. It doesn’t offer a pathway to citizenship, he can never leave the U.S. again, he can’t sign up a family member to join him on the application.

“You always run the risk of being deported for some other reason,” she says.

Under this option, a traffic stop could turn into drug charges and then deportation.

An organizer stills the jittery nerves of more than 100 people waiting for their meal in the migrant shelter.

She has them play a game with a chant and clapping of hands. A woman breast-feeds her daughter at one table; a smiling man weaves through the picnic tables to pour a glass of water. A father pours his son a juice.

They are deportees, asylum seekers frozen in wait, migrants freshly arrived at the border. And with this new restriction in place, their wait here at the border just got much longer.