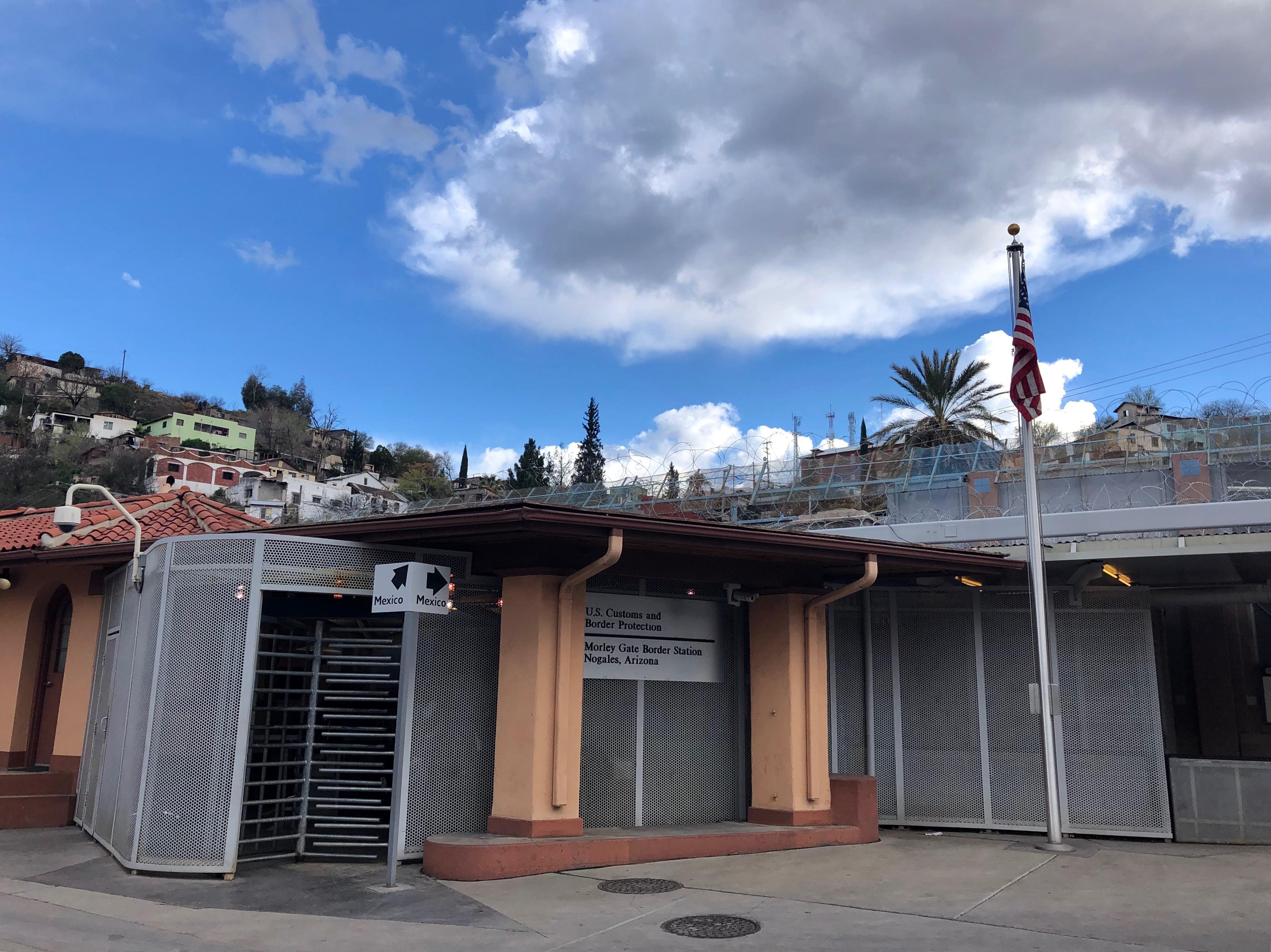 Air quality significantly improved in the towns of Nogales, Arizona, and Nogales, Sonora, after some tractor trailers began moving faster through border inspections in 2016, according to an analysis commissioned by the Environmental Protection Agency.

Carbon dioxide and particulate matter emissions dropped by 85% after U.S. Customs and Border Protection agents began working with Mexican counterparts to inspect trucks carrying produce and industrial goods, leading to shorter idling times for some vehicles on the border, the analysis said.

“We were pleasantly surprised,” said Erik Lee, president of the North American Research Partnership and lead author of the report. “We absolutely expected to see an improvement in air quality, but not quite 85%.”

Researchers interviewed and collected information from 432 truck drivers in April and May of 2018. The study did not account for an overall increase in wait times when, amid an increase in the arrival of asylum seekers across the border, many customs agents were reassigned to other ports of entry.