Author Felicia Day Encourages Everyone To 'Embrace Your Inner Weird' 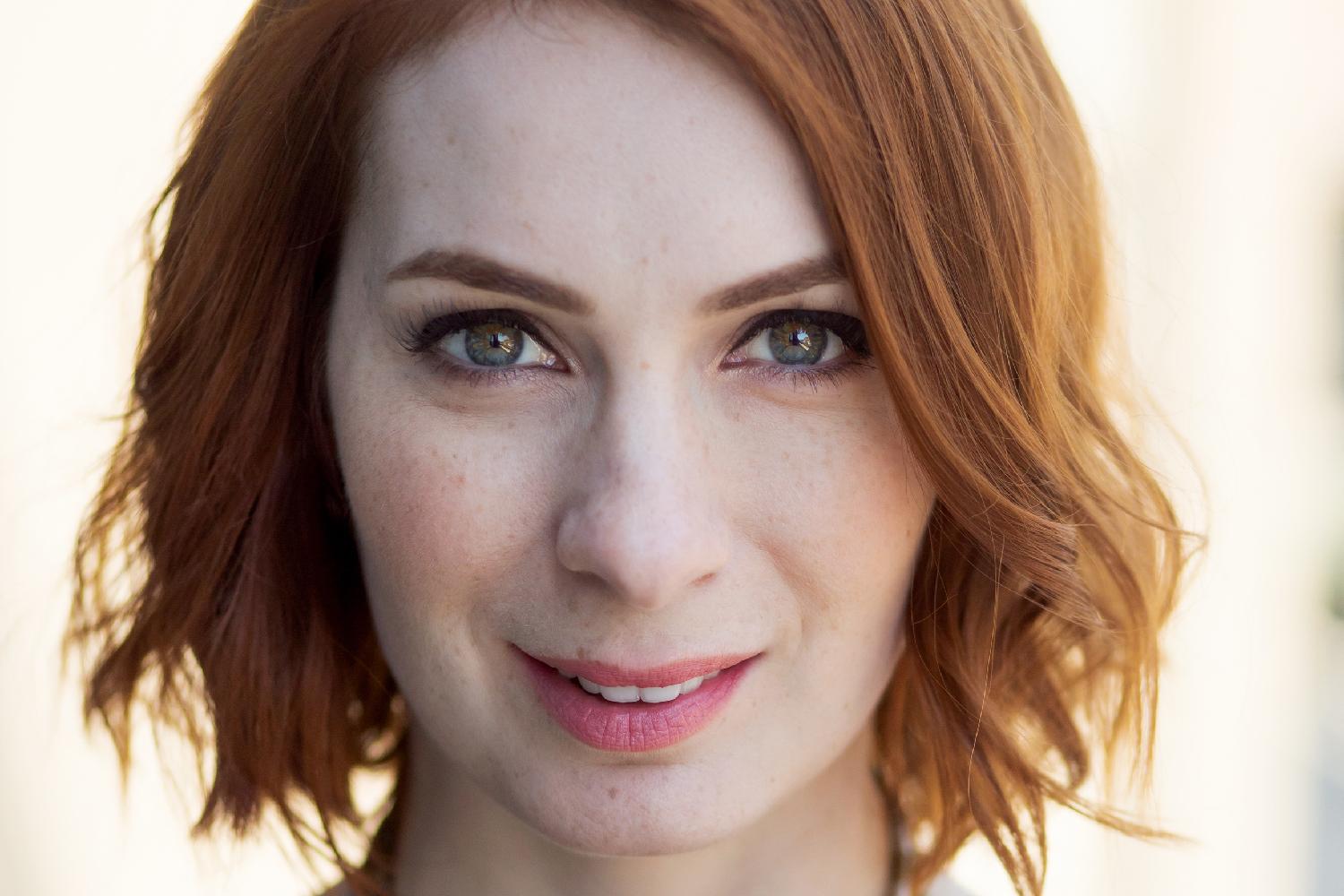 Felicia Day is an actress, gamer, YouTube star, writer, producer, and author. Her first book, "You’re Never Weird on the Internet (Almost)", was a New York Times bestseller, a memoir about her acceptance of her own geek-status, anxiety and creativity. 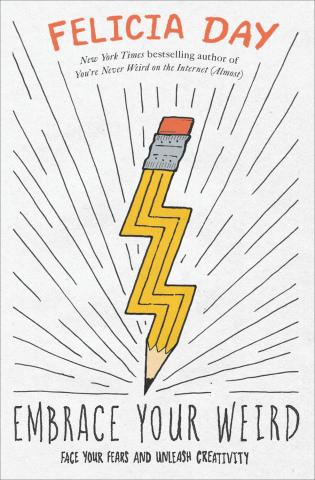 And, since she published that book, she told The Show, she’s heard from countless fans who told her her story helped them overcome their own fears and start creating.

So, in her new book, Embrace Your Weird: Face Your Fears and Unleash Creativity, she’s taking that to the next level.

It’s part memoir, part workbook, part self-help book. And she’ll be at Changing Hands in Tempe Tuesday to sign books and meet fans who are on that path to weird.

The Show reached out to her before the event to talk about her journey to embracing her own weird — especially now that she’s been proclaimed the so-called Queen of the Geeks.