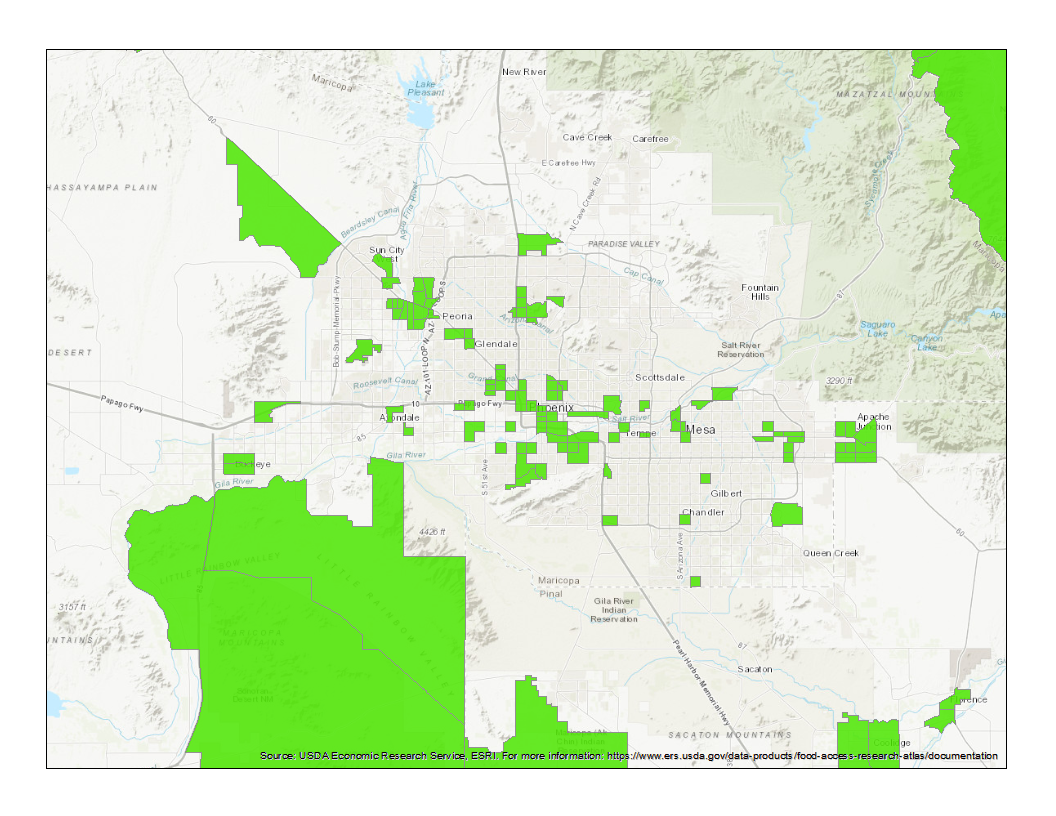 U.S. Department of Agriculture
A map of designated food deserts in the Phoenix area.

Phoenix and Maricopa County are among the fastest growing areas in the country. With that growth has come changes to the physical landscape of the city, new business opportunities in the valley and efforts to revitalize some neighborhoods. 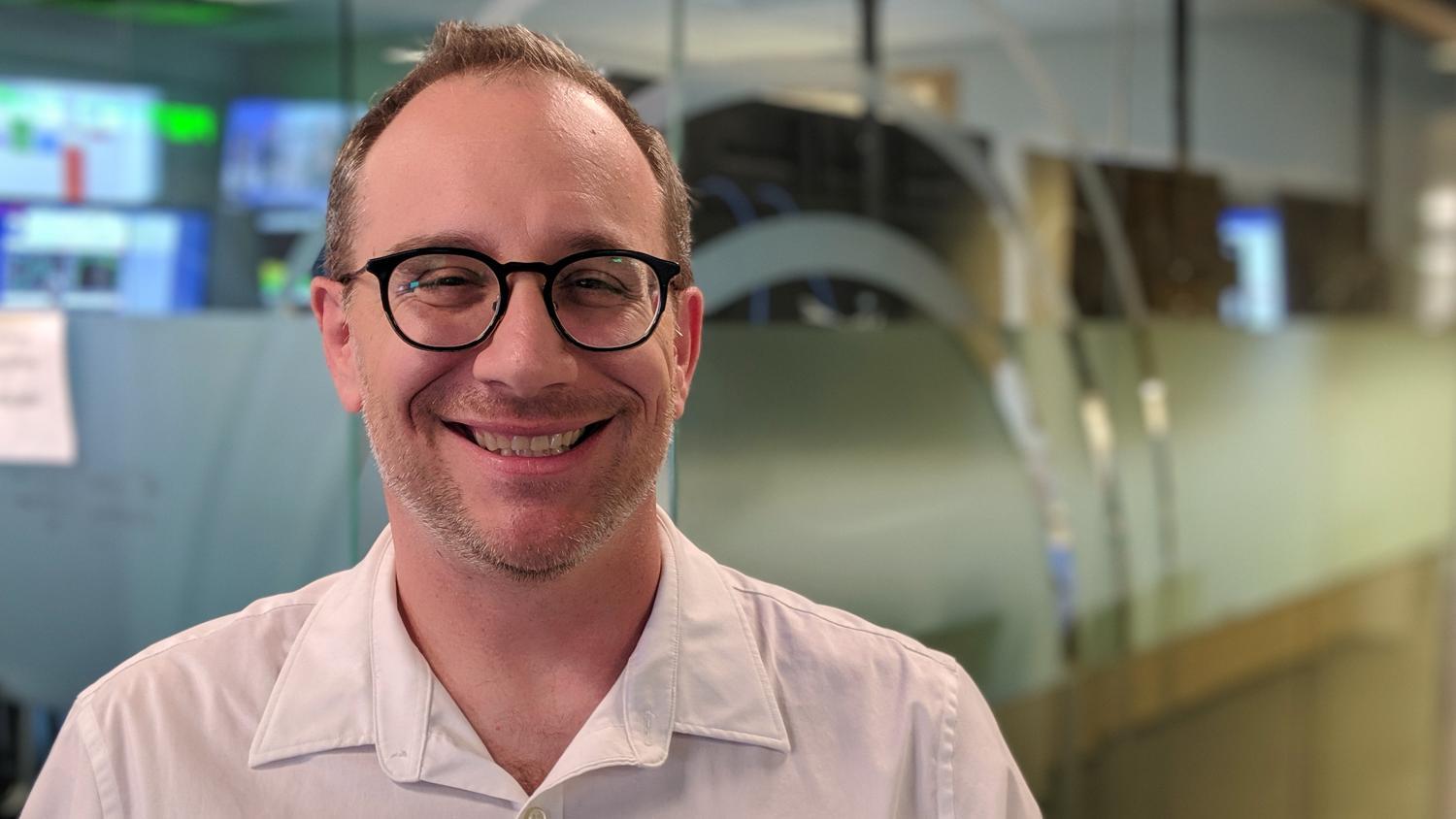 But what has it meant for areas that don’t have easy access to supermarkets, also known as food deserts?

There are 43 designated food deserts in the Phoenix metro area, and while some have benefited from an influx of new residents, others have been left behind.

Jayson Matthews is a community impact director for Valley of the Sun United Way, and he said some parts of town have seen noticeable, positive change while others still suffer from a lack of accessible and affordable groceries, particularly produce. He joined The Show to talk about the issue.