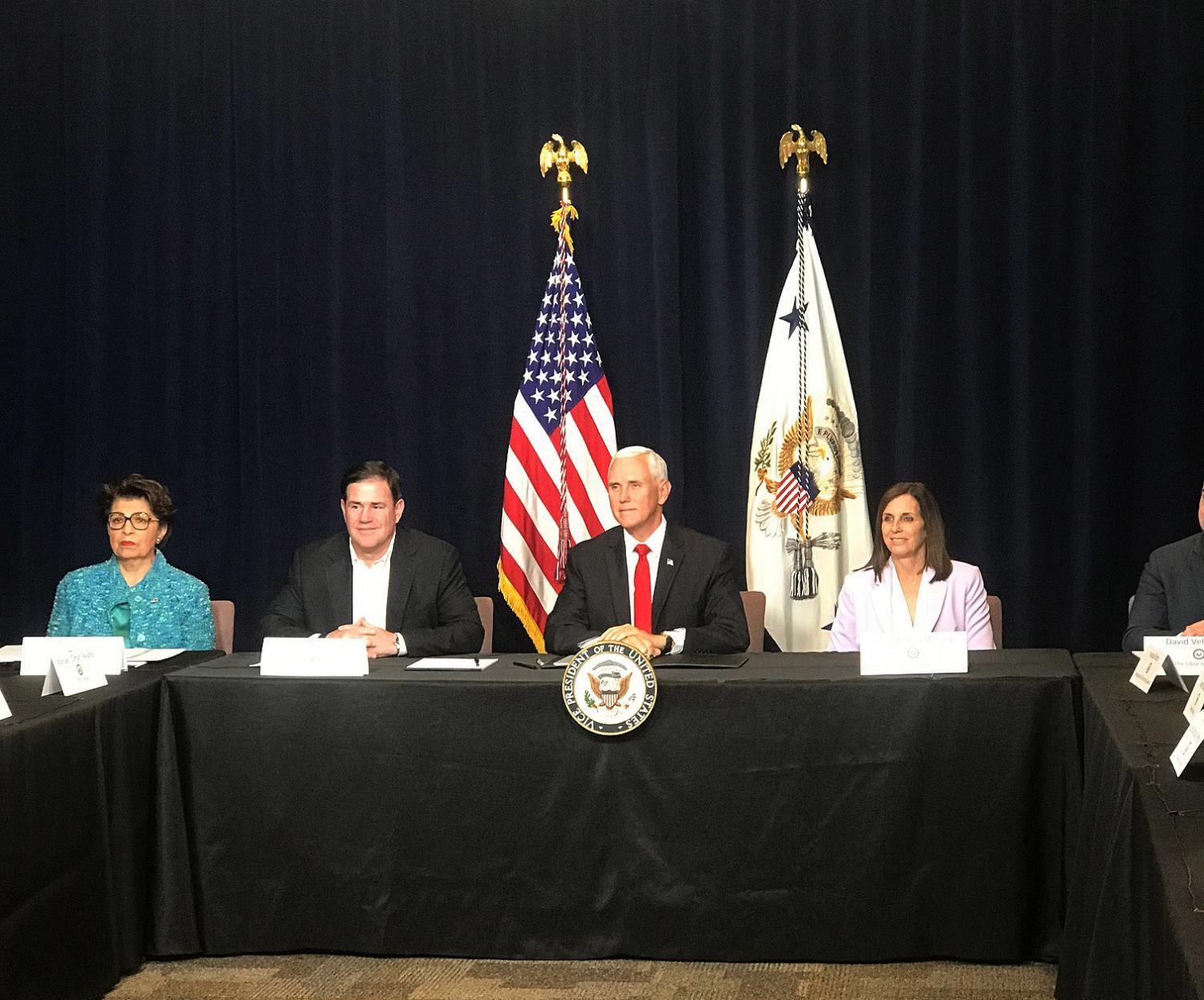 Vice President Mike Pence was in Scottsdale on Thursday where he met with several Hispanic business leaders. The vice president was joined by Gov. Doug Ducey and Sen. Martha McSally.

During his opening remarks at the Southwest Hispanic Leaders Roundtable, Mike Pence talked about the booming economy and the contributions made by the Hispanic community. His opening remarks were echoed by Ducey and McSally. The meeting, which was held behind closed doors, was a positive one for Laura Oldaker, an entrepreneur and chairwoman of the Tucson Hispanic Chamber of Commerce. One issue that came up was the shortage of qualified workers.

"We have to utilize our resources which is our immigrant communities to fill those shortages this is why comprehensive immigration reform is going to be so important and it’s going to provide a lot of solutions for those issues," Oldaker said.

Before leaving for their next appearance in Tucson, Pence also talked about the U.S.-Mexico-Canada Agreement and called on Congress to pass the trade deal, which would replace NAFTA.

"The United States Mexico Canada Agreement was negotiated and finished roughly a year ago," Pence said. "And ever since that time, Congress has been looking at, studying it, discussing it, yet all the while Mexico and Canada have taken decisive steps to put what will be the largest trade deal in American history into effect."

Following the meeting, Pence was also asked about President Donald Trump's request that China and Ukraine investigate his political rival Joe Biden and his son Hunter. Pence said the American people have a right to know if the Biden or his family benefited from his position as vice president. 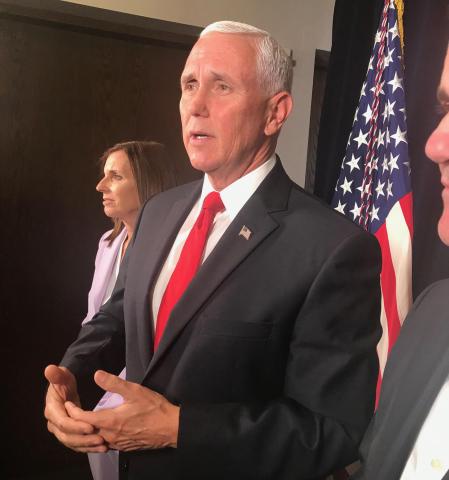 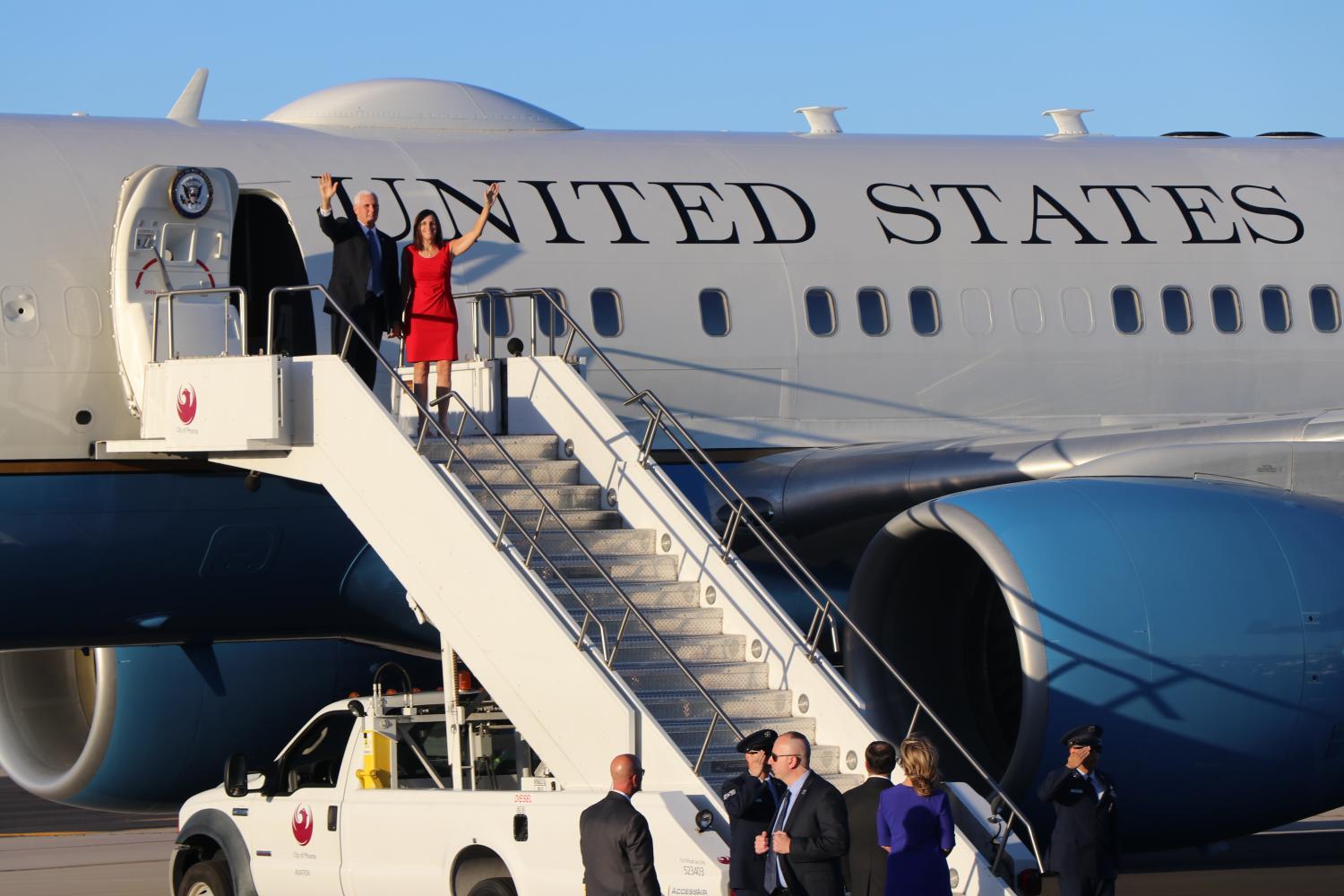