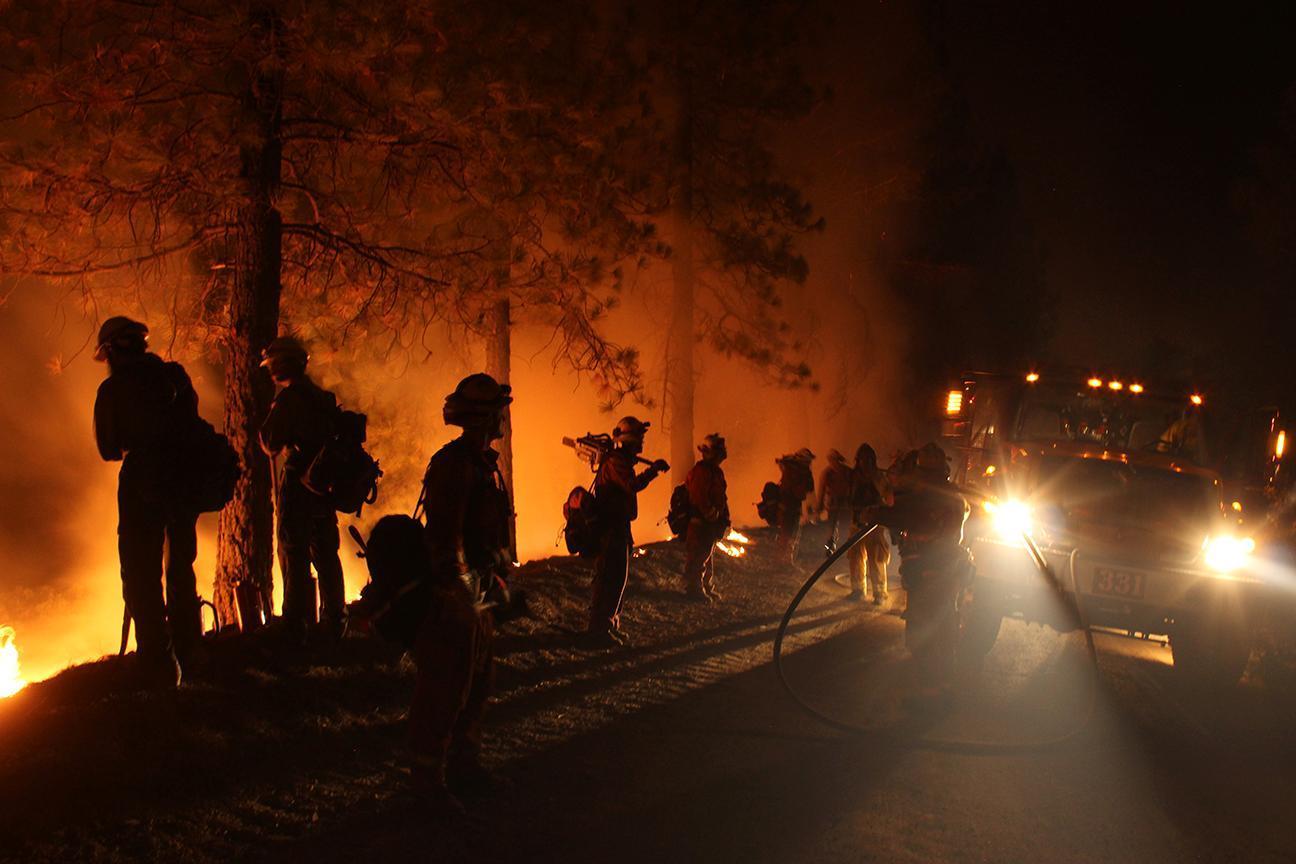 Five years ago, Dr. Jeffrey Burgess of the University of Arizona set off down a course of research, the fruits of which will soon be available and may impact workers’ compensation cases for Arizona’s firefighters.

A Tucson firefighter sought Burgess’ help for a fire investigator diagnosed with leukemia, who had been exposed to innumerable carcinogens over his career, yet whose workers’ compensation claim was denied.

Thanks to multiple news stories this year, we know that investigator, Tom Quesnel, was not alone, and Burgess has been among the researchers trying to prove these firefighters’ health issues, namely a variety of cancers, are directly related to their work.

Jerod MacDonald-Evoy has been reporting on the firefighters’ battle against the cities to get coverage for their treatments and told Burgess’ story for the Arizona Mirror. He joined The Show to talk about the investigation.