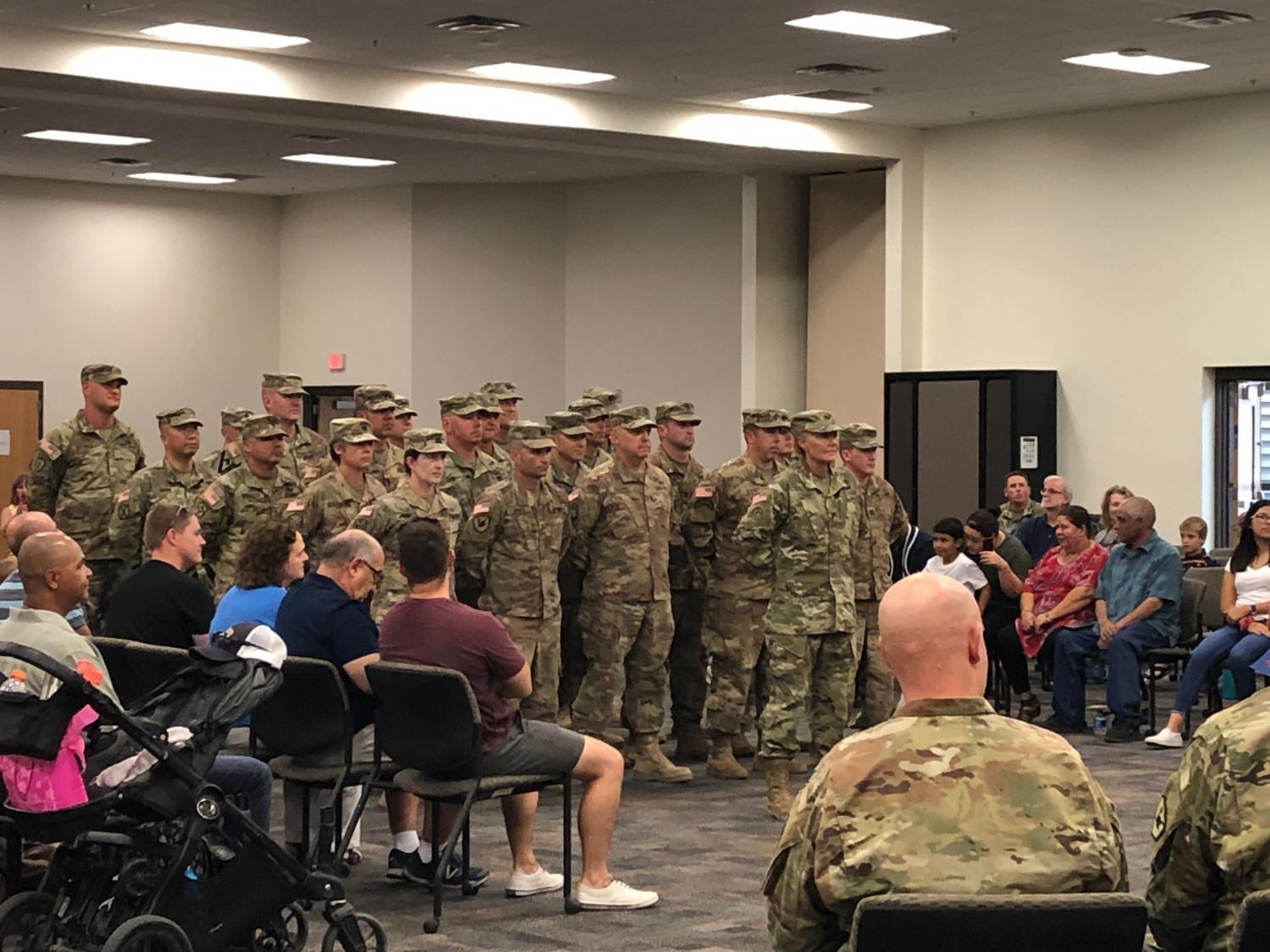 About two dozen Arizona National Guard soldiers returned home from a year-long mobilization to different countries in the Middle East.

For the past year, Capt. Jacob Morehouse and the other soldiers from the Arizona National Guard’s 158th Maneuver Enhancement Brigade, which deploys from Arizona to augment other deployed units.

“We worked in the Middle East doing security cooperation, helping partner military forces and exchanging information between us and them to kind of build together,” Morehouse said.

Crystal Morehouse has been holding down the fort at home while her husband was gone.

“I just tried to keep everything going, tried to be supportive of whatever he needed throughout the whole process,” she said.

Maj. Gen. Michael T. McGuire, the adjutant general of the Arizona National Guard, had high praise for the returning troops.

“They’ve been gone for nearly a year, and they successfully departed, came back, no major injuries, no loss of life, and we’re still so thankful for their service,” Mcguire said. “On behalf of the Governor, and every citizen of this state, we want to say welcome home.” 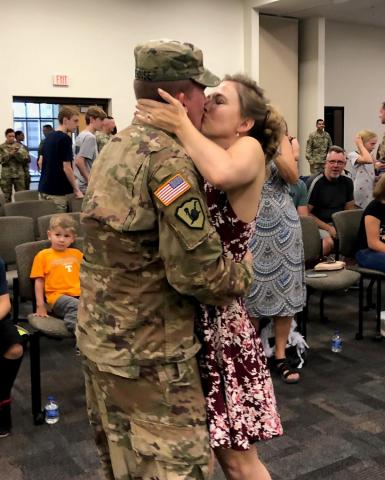 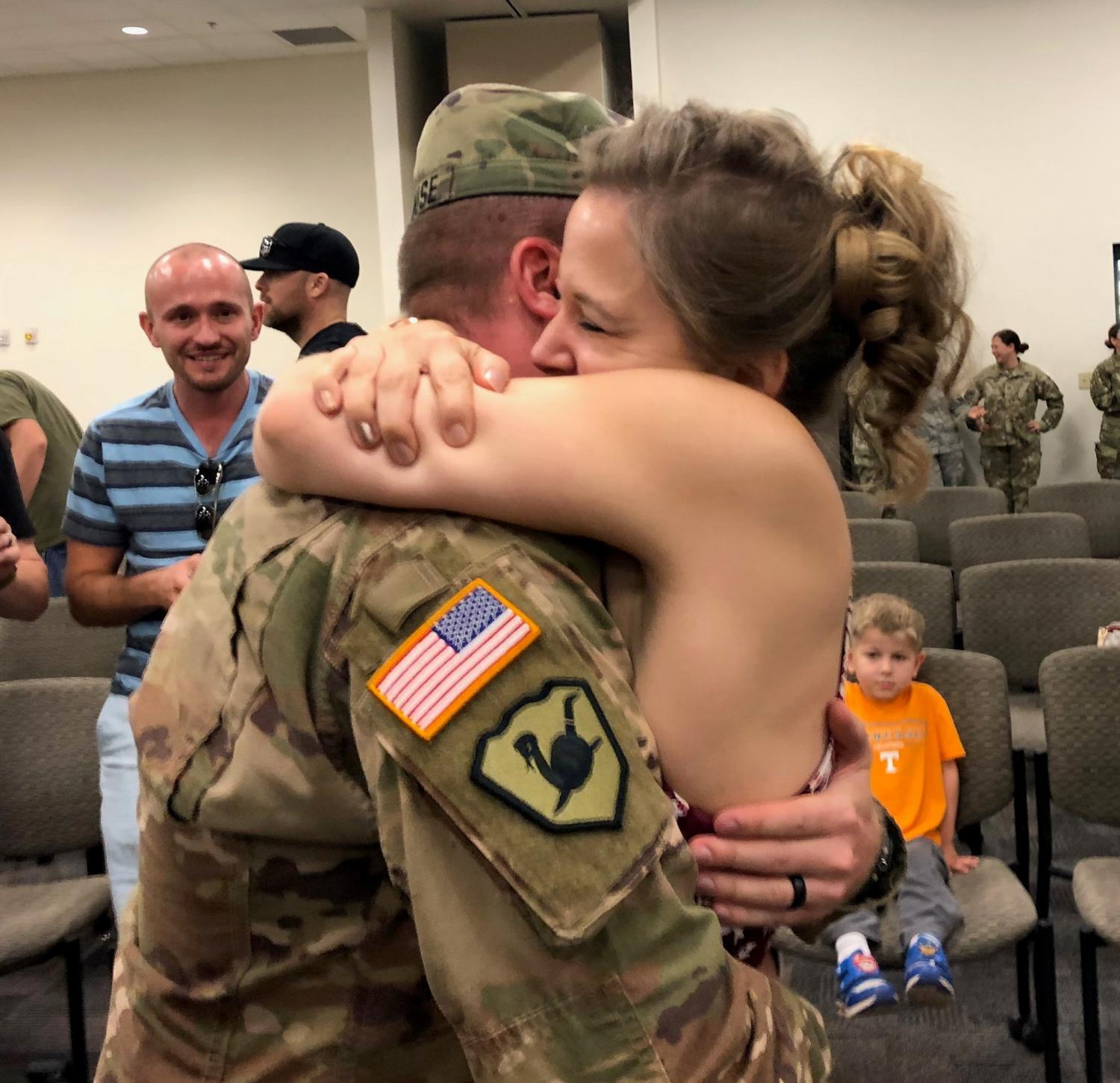