Study: Arizona Is One Of The Deadliest States For Pedestrians 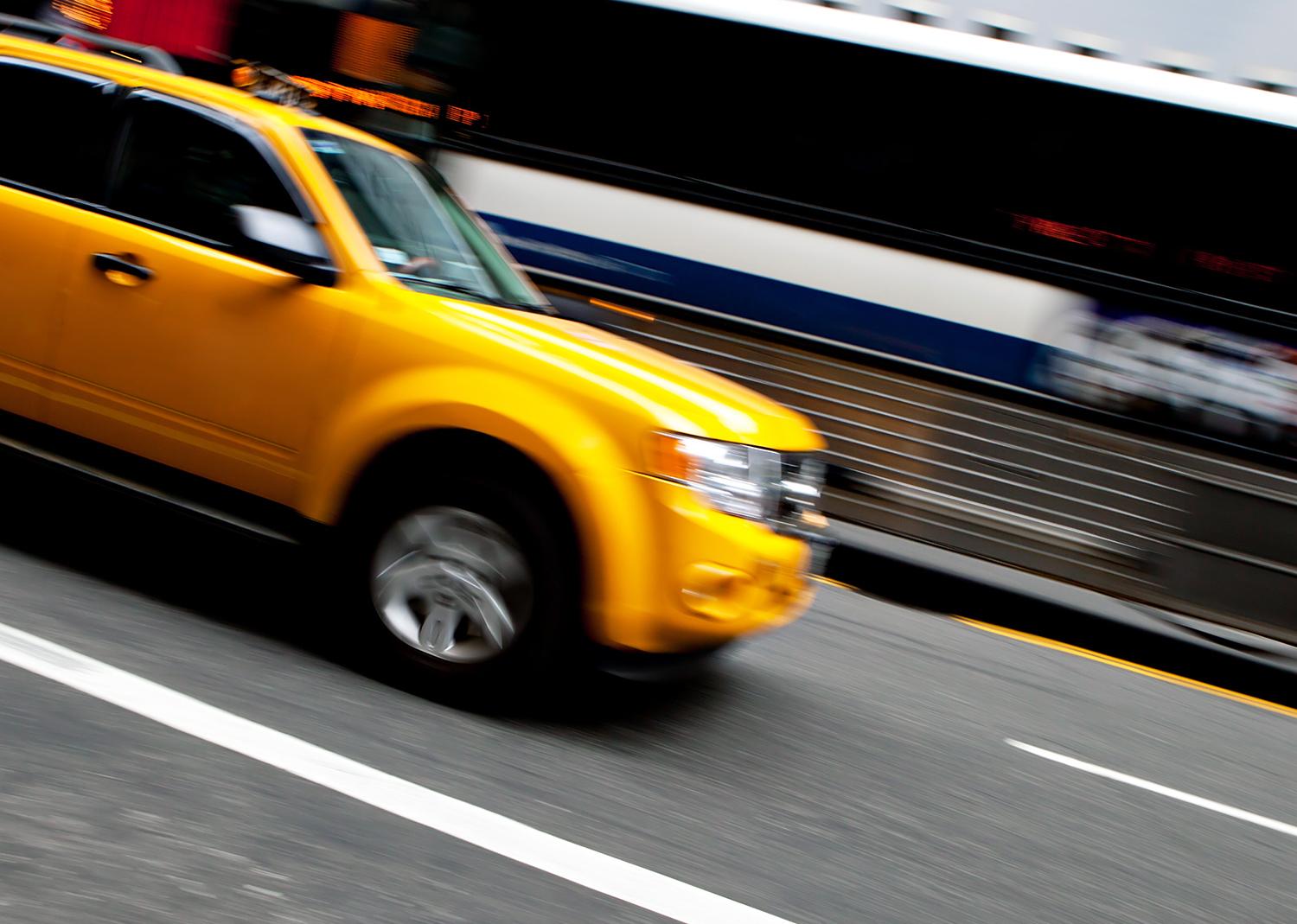 Pedestrian deaths in the United States continue to rise. 2018 is predicted to have the largest number of pedestrian fatalities since 1990, according to a recent report from the Governors Highway Safety Association.

The report said pedestrian fatalities went up 35% from 2008-2017, and our country’s love affair with SUVs may be part of the problem.

“Certainly the bigger a car is, the more damage it can do when it strikes a pedestrian, and SUVs make up an increasingly large percentage of vehicles on the road," said Russ Martin, who oversaw the report. "The number of SUVs involved in pedestrian crashes increased 50% since 2013.”

Here in Arizona, the problem is especially pronounced. The report said Arizona is one of the deadliest states in the country for pedestrians. Arizona is one of five states that accounted for almost half of all pedestrian deaths, but it’s not yet clear what those states have in common.

For more on this, The Show spoke to Russ Martin. He’s the director of policy and government relations for the Governors Highway Safety Association.