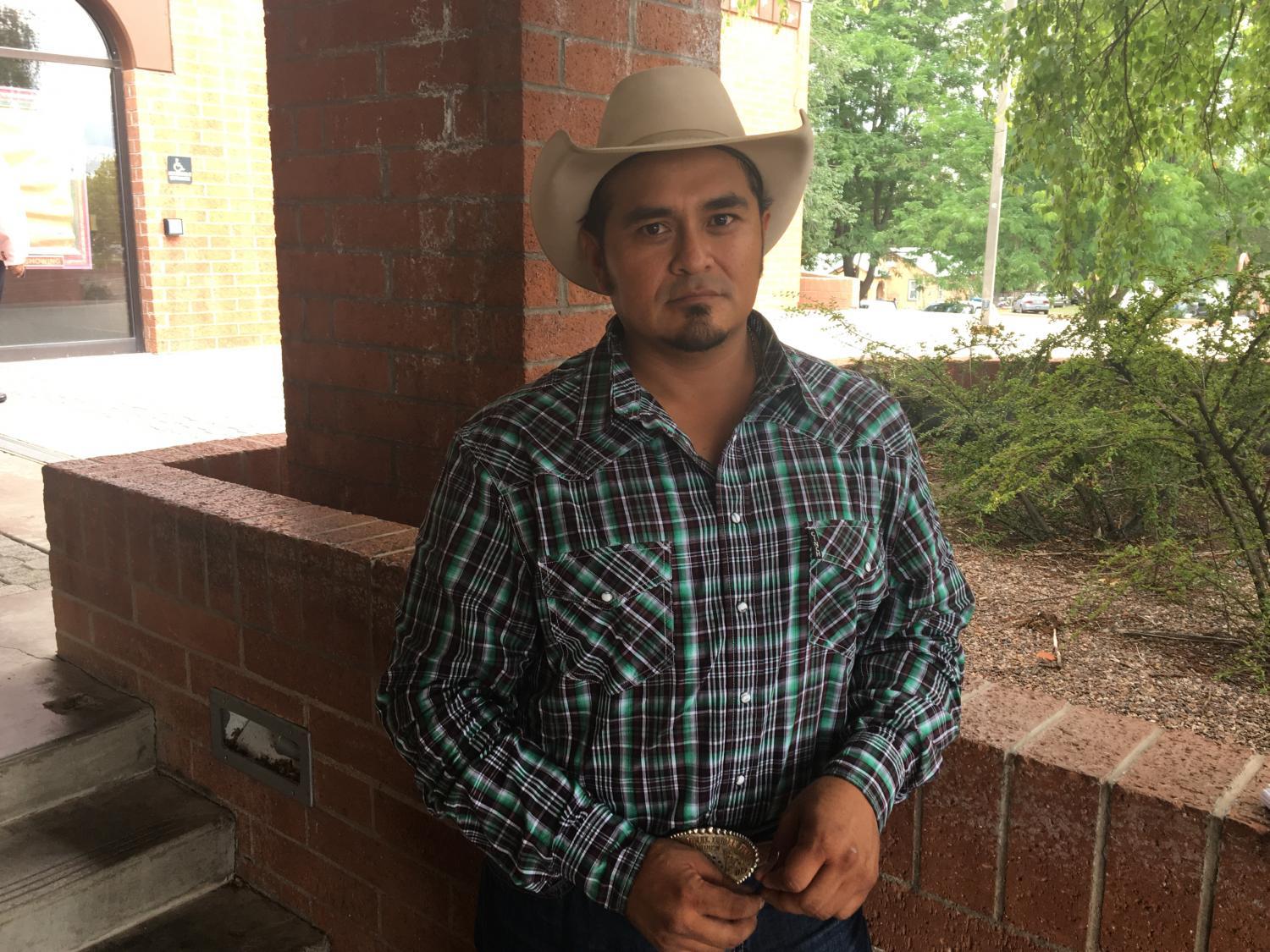 Casey Kuhn/KJZZ
Sisto Hernandez is a range management specialist for the White Mountain Apache Tribe and a cattle rancher.

The latest agriculture census was released earlier this year by the U.S. Department of Agriculture. It details all the types of farms and farmers in America and breaks down the data by congressional district in each state. One district in Arizona has more Native American farmers than any other in the country.

American Indian farms were not counted by the agriculture census individually until 2007.

“A lot of times you’ll hear ‘well most of those farms on the tribes are subsistence,’ in other words they’re just growing for their own families and the neighbor. Well we also have some of our largest farms on tribal lands,” Murphree said.

And according to the 2017 census, most Native producers reside in Congressional District, or CD1, a huge swath of eastern Arizona land that includes several Native American tribes and goes to the New Mexico and Utah borders.

“The Navajo Nation counties, which we classify as Apache, Coconino and Navajo, account for that 62% of Arizona’s total farms,” Murphree said.

There are nearly 19,000 American Indian farmers in CD1, the most of any congressional district in America. And more than double the number of Native farmers in the next highest district, which is in Oklahoma.

A quick history lesson: the census since the 1800s would count all tribal farms on a reservation as one big farm.

That’s because they were labeled as “abnormal” or operated by institutions rather than individuals.

In 1997, that changed and the first individual Native farmers were counted in 2007 to improve coverage of minority farm operators.

The is the first reservation level report that came out after.

White says for the 2017 ag census, data was collected from Native producers on and off reservations. The most recent reservation report was published Aug. 26, 2019. 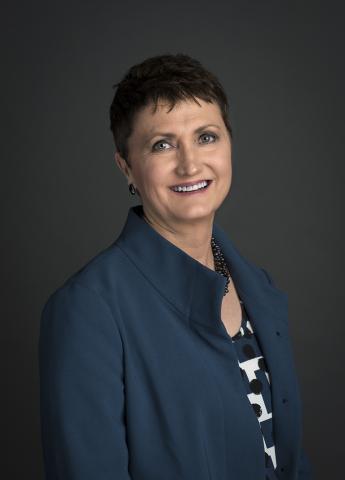 “Everybody deserves to be counted,” Murphree said. “And we do this with the ag census. And if we don’t recognize the uniqueness that we have in our agriculture, we lose out on understanding what’s so important about our agriculture in the first place.”

What’s also important in the business of farming is money and federal programs. That can be things like crop subsidies or drought assistance dollars.

Director of Navajo Nation Department of Agriculture Leo Watchman was hoping a more accurate census count would help him influence federal policy to get those programs out to the individual farms on Navajo land.

“The hope was that we can get them qualified and then we can progressively move to change the Farm Bill to be more progressive on trust lands,” he said.

The individual farm counts, Watchman said, mostly benefit tribes with smaller communities because the funding can be more easily distributed. Watchman said with the Navajo Nation’s large footprint and thousands of farms, it’s tough to get people to apply for those programs.

“Most of the tribes in the union, they like the way it is because the smaller tribes have a chance of getting funding,” he said. “But since we’re so massive, it hurts us.”

“Because when NAPI receives money, they administer their own funds through their own fiscal authorities. And we could maybe do that under our Navajo fiscal authority, versus it going through a [federal agency office],” Watchman said. “It’s been done that way for years. And it hasn’t been germinating to a whole lot. Actually, the performance is at an all-time low.”

According to the USDA’s National Agricultural Statistics Service, there are several uses for census data. Some include providing statistics to news media comparing the income and costs of production; and creating a database of information on unusual crops to see whether there’s a need to develop policies to support those products. And, the data can be used to allocate local and national funds for farm programs like research and land-grant universities. Eligibility for federal programs is not directly tied to a response to the census.

There are barriers Watchman said he faces as Navajo agriculture director with the agriculture census counting each individual producer. Instead, he thinks reverting back to the old system for his tribe — where the reservation counted as one operator — would make the funding process smoother.

“Ag census is a tool we have. We’re still figuring out how we can use it to benefit us,” he said. “Right now it’s wonderful, and I use it all the time. I say ‘hey, Navajo Nation has the largest groups of farmers in the union.’ But yet we don’t see any money coming our way.”

Watchman said Southwest tribal agriculture operates much differently than those in the Farm Belt which he said has more influence in crafting policy.

Southwest tribes have been farming in parts of Arizona for thousands of years.

“It does mean a lot [to be native]. Because people don’t realize that, for definitely a lot of us here in the Southwest, a lot of us tribes, raising some kind of livestock has been part of our culture since the Spanish first came here and we either started trading with them or raiding them," Hernandez said laughing.

"For definitely a lot of us here in the Southwest, a lot of us tribes, raising some kind of livestock has been part of our culture since the Spanish first came here."
— Sisto Hernandez, Native American cattle rancher

Hernandez’s mother is White Mountain Apache and father is Mexican. He said ranching is in his blood.

“On the Mexican time, it’s time immemorial, on the native side it’s skipped a couple generations and we’ve found our way back," he said.

Hernandez agreed that farming on tribal land is set apart from large-scale farms.

“It’s not the same as maybe, what, people consider like the more commercial-farming stuff where these people just buy a piece of land and treat it like a mine and get every bit of resource they can out of it and then move on to the next patch of land. It’s not like that for us. It’s where we come from and that’s what it’s always going to be.”

Hernandez said his roots are what led him to ranching. And although tribal farms might not have been counted individually at one time, the importance to their culture is now recognized, and counted.