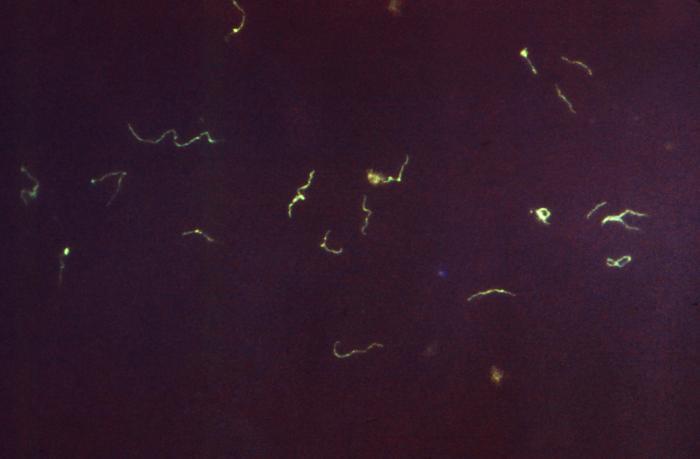 Centers for Disease Control and Prevention
Syphilis, which is caused by the bacterium, Treponema pallidum (pictured), is passed from person to person through direct contact with a syphilis sore.

New numbers from the Centers for Disease Control and Prevention show Arizona has a higher rate of some sexually transmitted infections than the national average.

Those STI’s include chlamydia, gonorrhea and syphilis. Arizona had the fifth highest incidence rate in the country: 14.9 cases per 100,000 in population, compared to the national average of 10.8 per 100,000.

To talk about these numbers, The Show reached out to Dr. Debra Wickman, an OB-GYN and director of female sexual medicine at Banner University Medical Center in Phoenix.