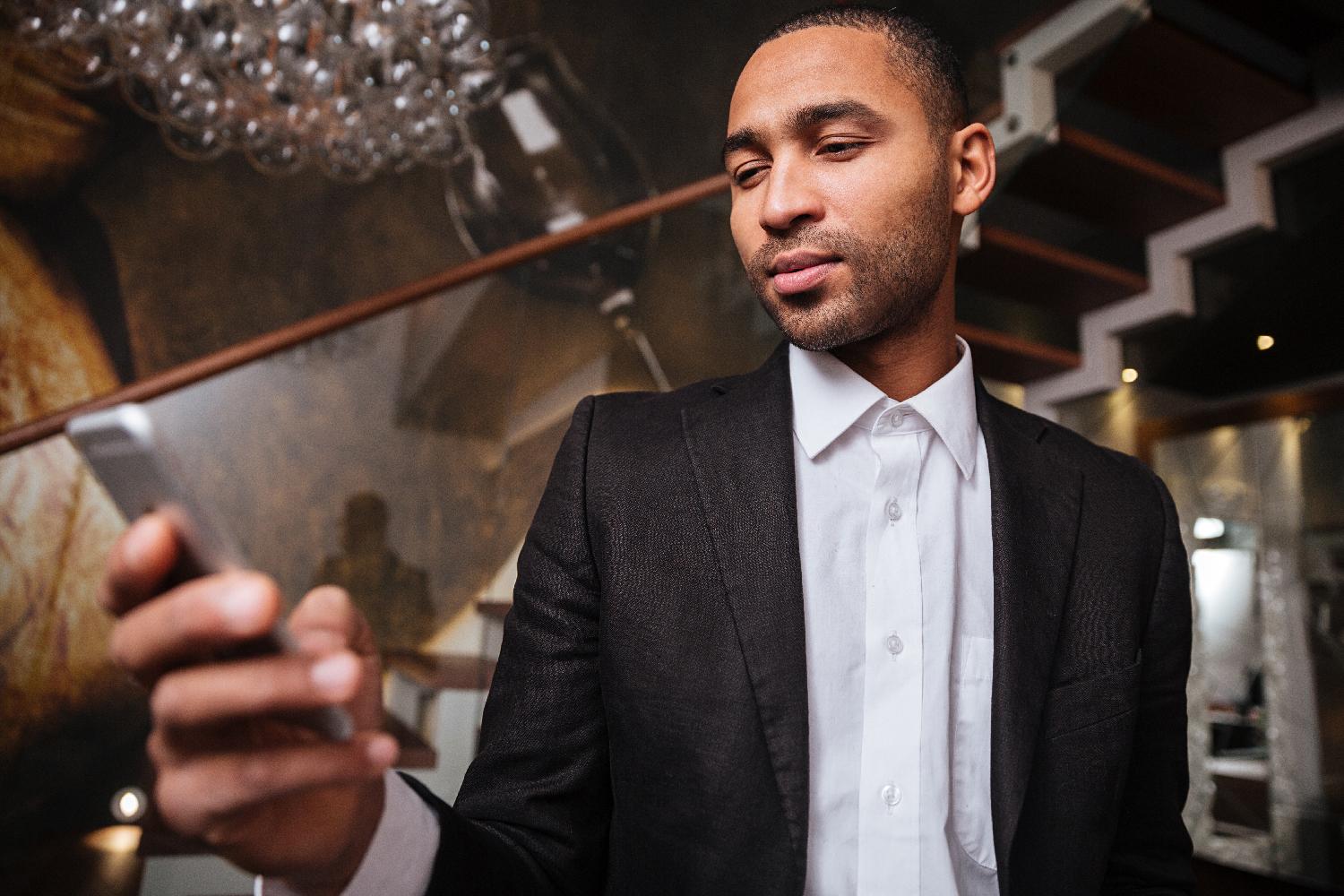 MARK BRODIE: Hospitality is a big industry in the Valley, and some big changes could be coming to hotels here. Brandon Brown has written about some of them. He's a reporter for the Phoenix Business Journal, and he joins me. And Brandon, you spoke with a few people who follow this industry, and it seems as though they're looking for more use of technology.

BRANDON BROWN: Yeah, there's gonna be a lot more technology used in hotels is kind of what the trends are kind of looking like. Just like every other aspect of our lives — whether it's in grocery stores or in malls or in restaurants — people are using technology and apps to interact with customers better and given more ease to customers. It's gonna be happening in hotels as well.

BRODIE: Now, you wrote about the check-in process maybe being done electronically, getting rid of the front desk, people accessing their rooms on an app. This is something that we're gonna look for, huh?

BROWN: Yeah. I don't know about you, but I never really liked the check-in process. Waiting at the hotel desk, they already have my credit card information. They already know my name. They already know I'm coming. And I have to wait behind like five people who are asking questions about extra pillows and stuff. I'm like, "Can I just go to my room already?" And I think that's finally going to happen is you're going to be old to go with with your app on your phone, and they're gonna make it so you can use your phone to open up the door without having the key. It's going to be a seamless process. And then that way they can free up the lobby and make maybe more common space, which is actually something very popular in hotels right now, is having places for people to hang out down the lobby and you get rid of that bulky desk in the front.

BRODIE: All right. So you'd call it a seamless process. But one has to ask, for example, if I'm using my phone to open my door, what if my phone is out of battery, or what if the app has a glitch in it? Or what if I just can't get in? There's no front desk for me to call. What do I do?

BROWN: That is kind of a problem and could pose a problem. What a lot of hotels and what the people I talked to said is they're going to have maybe just a roving agent, or so on. Set up a kiosk down in the front where they, instead of having a big old computer system and printers and everything, they're just going to have an iPad or a tablet of sorts. And that way they can access stuff for there and maybe open your hotel room for you or if you have to have another type of key or something, they could do that as well.

BRODIE: So you also write about the trends of health and wellness and fitness, things like that — things that we have seen in hotels already. But as you write about, we should be looking for a lot more of that.

BROWN: Yeah, I think as we get more specific as well, instead of just having a fitness center where with ellipticals or a couple weights and a treadmill, maybe have like certain programs. We're gonna have yoga at 9 o'clock in the morning, or we're gonna have other set programs as well. As well as within the hotel restaurants and bars having menus cater to certain vegan items as well as gluten free and other things like that that kind of include everyone in this big health trend that's going on and expanding throughout all parts of consumers.

BRODIE: Are there certain types of hotels that we should be looking for this coming to, maybe more than others?

BROWN: I would say that all hotels are going to be seeing some sorts of changes. Not every trend fits every hotel. The convention hotels in downtown Phoenix want to get as many people in there as they can and then get them to the conventions and make that an easy process. So having some of these bigger changes and more robust changes will like yoga and stuff like that — people aren't necessary staying at those hotels for those reasons. But every hotel can make a change where you can make it seem even luxurious, even like the budget hotels can maybe do something. Having a well functioning app will make it seem like a nicer stay than what it maybe was in the past.

BRODIE: So you're thinking like yoga and other wellness programs and more space maybe in the lobby — that's maybe more the high-end resort type hotels.

BROWN: Yeah. High-end resorts where people are staying for a while, maybe out in Scottsdale or further out is where they'll have those. As another part of that is a lot of hotels are thinking and starting to already is have a garden on site where they're growing fruits or vegetables that they're using in their restaurants and in their bars as well, so that they can kind of follow some of these trends of, you know, having instead of just farm-to-table, it's like actually seed-to table.

BRODIE: One of the other trends you wrote about that I thought was interesting was the idea of "authentic experiences." And I'm wondering if that means that hotels that maybe cater to tourists are going to work harder to get those tourists into the local community and have them go to restaurants that maybe aren't in the travel books and see places that aren't in the travel books — things that maybe people who live here know about, but people who are just coming for a week or a few days maybe wouldn't necessarily get to.

BROWN: Yeah. And this is something that I call the Airbnb effect, where Airbnb was very popular because people felt like "I'm traveling and getting an experience that isn't what I usually have." And so hotels are seeing that, and they're like, "We can do that as well, as well as maybe offer more than what an Airbnb can offer." And so they're going to be looking at finding new restaurants or more authentic — Phoenix or Scottsdale or wherever they are in the Valley — these specific restaurants that kind of cater to those. As well as the other part of is, when it comes to the restaurants and food and beverage, instead of just having kind of an everyday hotel bar or hotel restaurant, they're going to try to have something as more authentic that feels like it fits into this neighborhood or this or the Southwest vibe more than what they used to have.

BRODIE: Among the people who watch this industry, is there a sense that any of these trends are a result of Airbnb, where hotels are trying to win back some of the business that maybe they once had that are now staying in rental homes?

BROWN: Yeah, I think a lot of it is either trying to win back business or attract people who are maybe thinking about maybe doing an Airbnb, be like, "Hey, we could offer a lot of the same things as well as what hotels can offer that Airbnb or VRBO can offer."

BRODIE: All right. That's Brandon Brown, a reporter with the Phoenix Business Journal. Brandon, thanks for coming in.