This Scottsdale Resort Has One Of The World's Best Hotel Bars 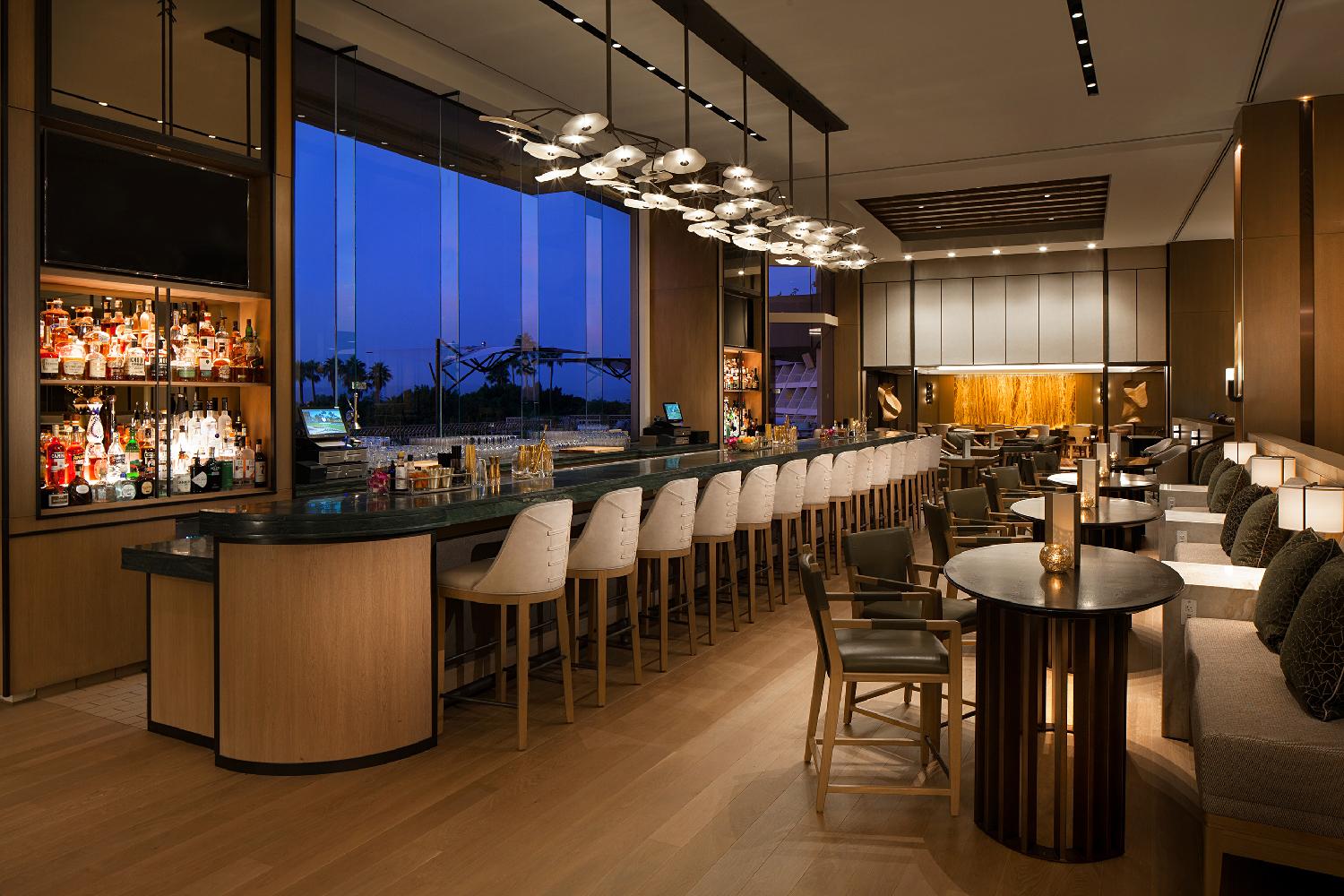 MARK BRODIE: Well Steve, after hearing about all that food, ready to go chill out. How 'bout you?

STEVE GOLDSTEIN: As long as I can join you, yeah.

BRODIE: Of course. Let me take you to one of the best bars in the world. It's not even yet 11 o'clock in the morning, but let's do it.

GOLDSTEIN: As far as I know, that's at your house, right? But I guess probably not, so I probably need my passport or something?

BRODIE: No. Believe it or not Steve, but Scottsdale has one of the best lounges in the entire world.

GOLDSTEIN: Well as you know, because I'm such an imbiber, I know they have some pretty nice happy hour spots. But in the world?

BRODIE: Leave your skepticism at the door there, Steve! The Thirsty Camel inside the Phoenician hotel was picked by Forbes magazine for its drinks and scenic views.

GOLDSTEIN: Well there definitely are world-class sunsets here. That's for sure.

BRODIE: Indeed there are. The Thirsty Camel is one of 44 hotel bars on the list. It rubs shoulders with the likes of Bar Cristal in Macau, the Skyview bar in Dubai, and Caffè Parigi, in Milan.

GOLDSTEIN: Well send the bartender over, so I can have a lime rickey.