Hopes And Concerns On Tourism Investment In Mexico 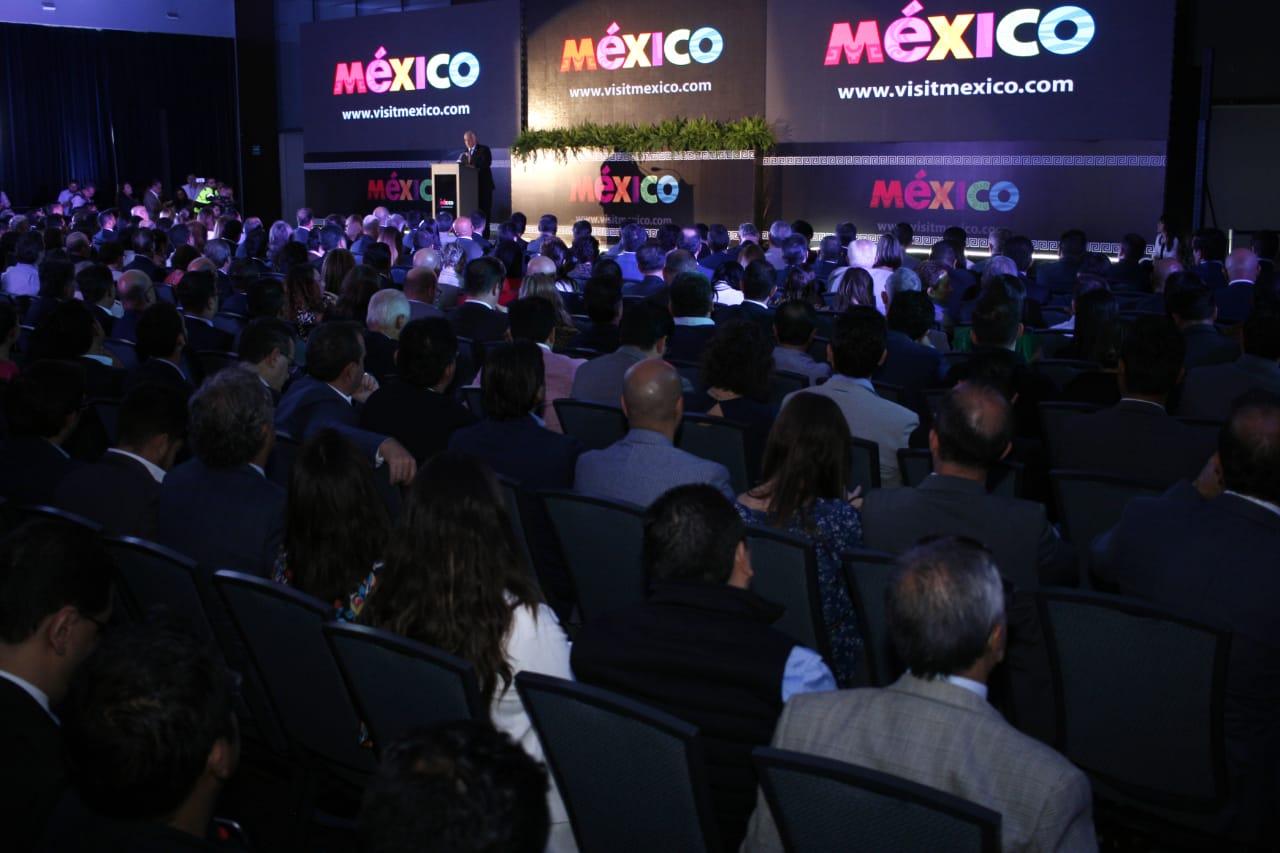 Mexican Secretary of Tourism
Miguel Torruco, secretary of tourism of Mexico, presenting the stategy to promote the country.

Tourism is one of Mexico’s main sources of income, but the current administration cut expenses in this area as part of its austerity program. While the private sector has concerns, there's plenty of high hopes from the Mexican government.

The López Obrador administration chopped promotional campaigns in the U.S and other parts of the world. It also shut down Promexico, the office in charge of attracting investment.

Mexico’s National Council of Tourism Enterprises said investment in the sector may fall 50 percent in 2020, compared to the annual average.

The secretary said the government expects a three percent increase in tourism-related foreign investment by the end of the year.