Patients Love Easier Heart Valve Replacement Operation, But It's Not For Everyone 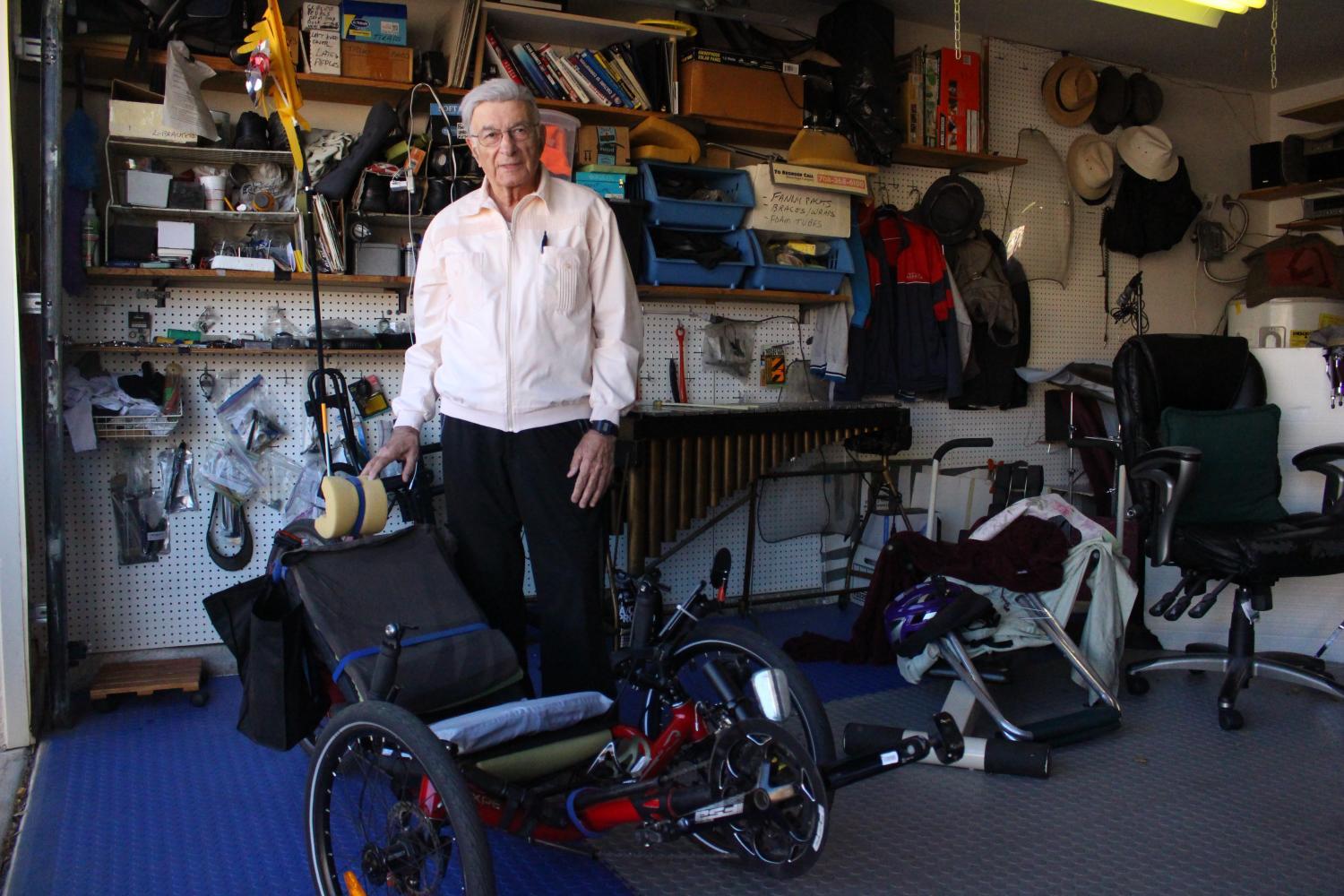 Richard Belcastro of Scottsdale has a lot going on in his retirement. He’s a ham radio operator, a photographer, a drummer, and an avid cyclist.

“When you [rode] like five miles, it felt like you rode 100,” he said. “You were more wore out. A little tightness in the chest.” 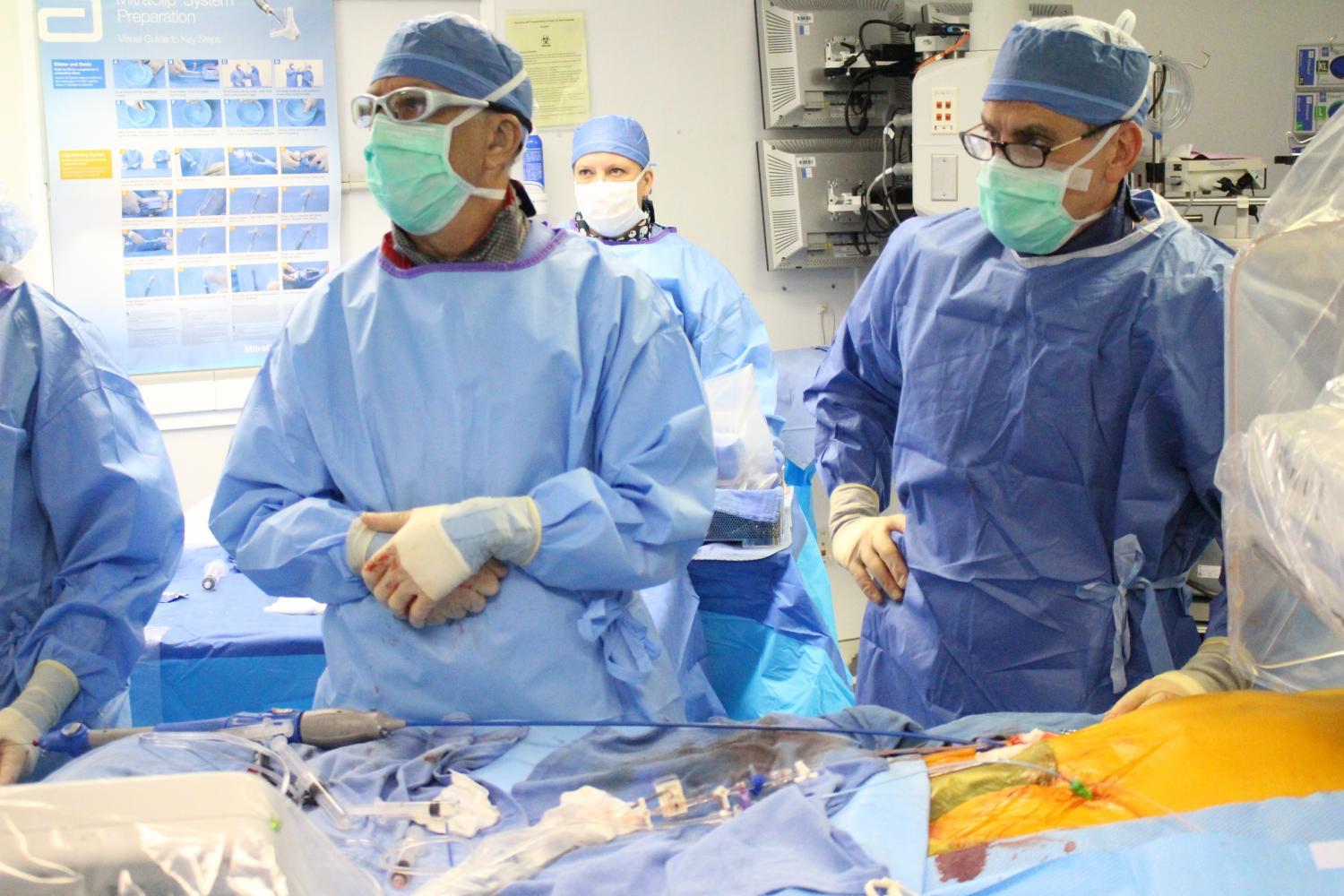 Chest tightness, shortness of breath and fainting spells are three common symptoms of aortic stenosis, a narrowing of a particular heart valve. Open heart surgery used to be typical for patients with this condition, but about eight years ago, some started to get a procedure that was much less invasive. The new operation is called transcatheter aortic valve replacement (TAVR).

“We enter the femoral artery, which is the blood vessel near your hip bone,” said Dr. Timothy Byrne of Biltmore Cardiology. “And we run through a sheath this valve that’s collapsed down into a tube the size of a pen.”

Byrne runs the new valve into the old, narrowed aortic valve. He then releases it, and the new valve will widen in its metal frame, making a much bigger pathway for blood and oxygen.

Byrne and Abrazo Heart Hospital were part of a global trial for TAVR valves in patients for whom open heart surgery was a low-risk proposition; people like Richard Belcastro. The results, along with a second study, led the FDA to recently approve the valves for the low-risk group. Intermediate and high-risk surgical patients already had approval.

Byrne has consulted for Medtronic, the device company that funded his trial.

The TAVR procedure has been a huge hit. It’s much simpler than surgery, and the trials show better patient outcomes, Byrne said. There is a slight risk of stroke and injury to a blood vessel, and patients have about a 10% risk of permanently needing a pacemaker.

Belcastro, a healthy 79-years-old, was a perfect candidate for the TAVR trial in low-risk surgical patients. He couldn’t be happier with the result.

“The second day, I was like, didn’t know I had surgery. That’s how I felt,” he said. “It’s amazing. Truly amazing.”

But just because it’s less-invasive, and has less hospital and recovery time, doesn’t mean everyone should choose it. For one thing, doctors do not know how long these valves last. 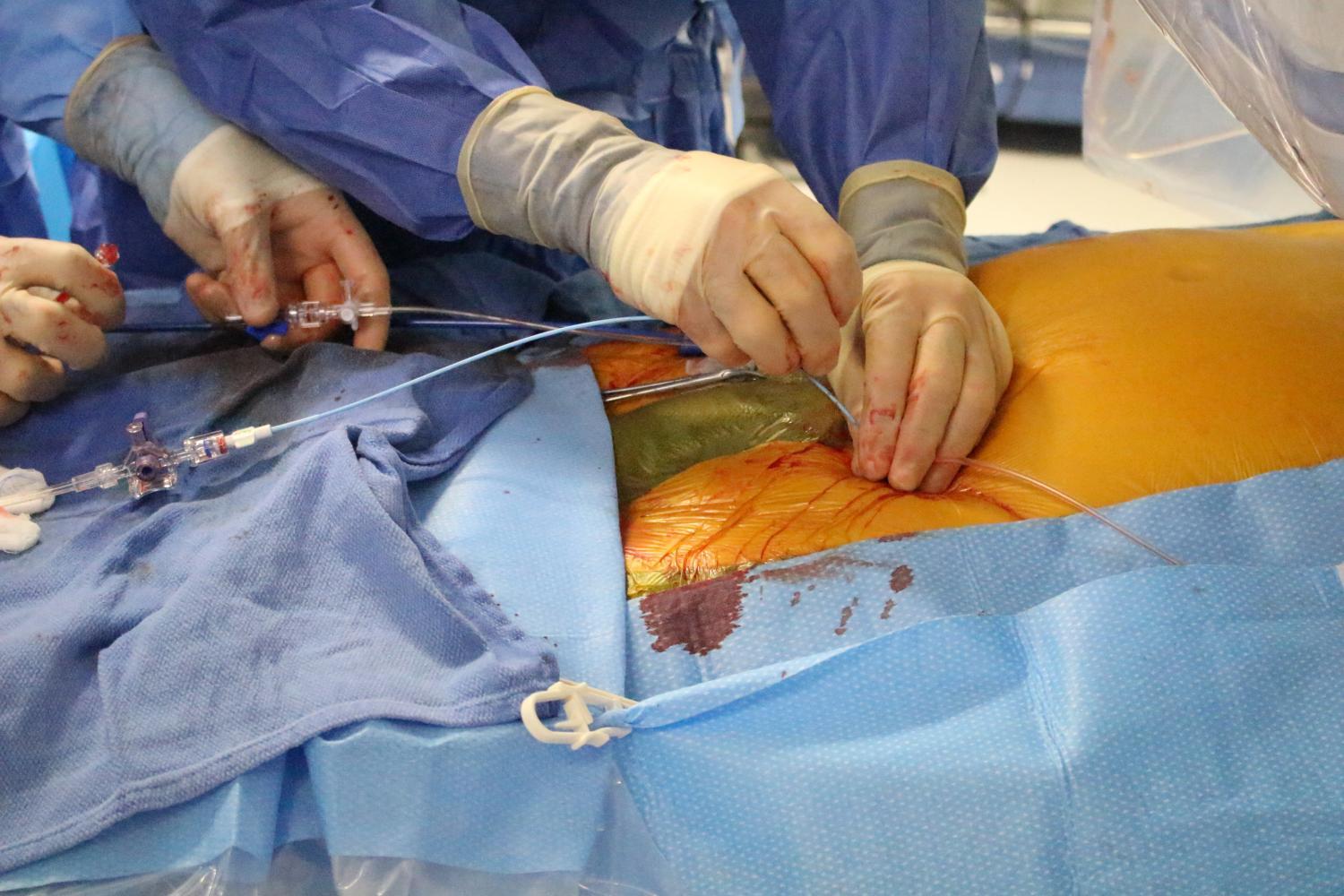 Bret Jaspers/KJZZ
A catheter is inserted in both femoral arteries, one to replace the aortic valve and another to act as a guide.

“While it is an amazing technology, I think what we still fully don’t understand is the long-term results with these valves,” said Dharam Kumbhani, a doctor at the University of Texas Southwestern Medical Center.

He stressed that patients should consider what will happen when their new valve wears out.

“All the studies that go out to five years, for example, they’ve all been done in the very high-risk subsets,” he said.

Kumbhani and other doctors also said younger patients with aortic stenosis are more likely to have a different kind of valve anatomy than older patients (a “bicuspid” rather than “tricuspid” valve). Those people might need more than a simple valve replacement.

Byrne considered 70 to be an age when TAVR is a more likely recommendation than open heart surgery.

“If you start getting younger than that, then there might be some argument about doing a surgical valve first, because they’re going to need another procedure in 10, 12, 15 years,” he said.

But patients are clamoring for TAVR, even people who are good candidates for open heart surgery.

Dr. Michael Caskey was one of the clinical researchers in TAVR trials in Arizona.

“This low-risk population can come into our office and say, ‘I insist on this. I don’t want open heart surgery,’” he said. “So we’re faced with an ethical struggle about, do you capitulate to their desires or demands? Or do you refuse them?”

Caskey said open heart surgery is maximally invasive, and he understands why people would  want to avoid it. But it may be better for some patients.

Caskey has consulted for Medtronic and was formerly a consultant for Edwards Lifesciences, another TAVR valve maker.

Does This Save Money?

Since most of the patients getting TAVR are over 65 years old, the federal Medicare program is the insurer that usually gets the bill.

The valves themselves are much more expensive than traditional surgical valves. TAVR devices cost around $30,000, whereas surgical valves are about $5,000. 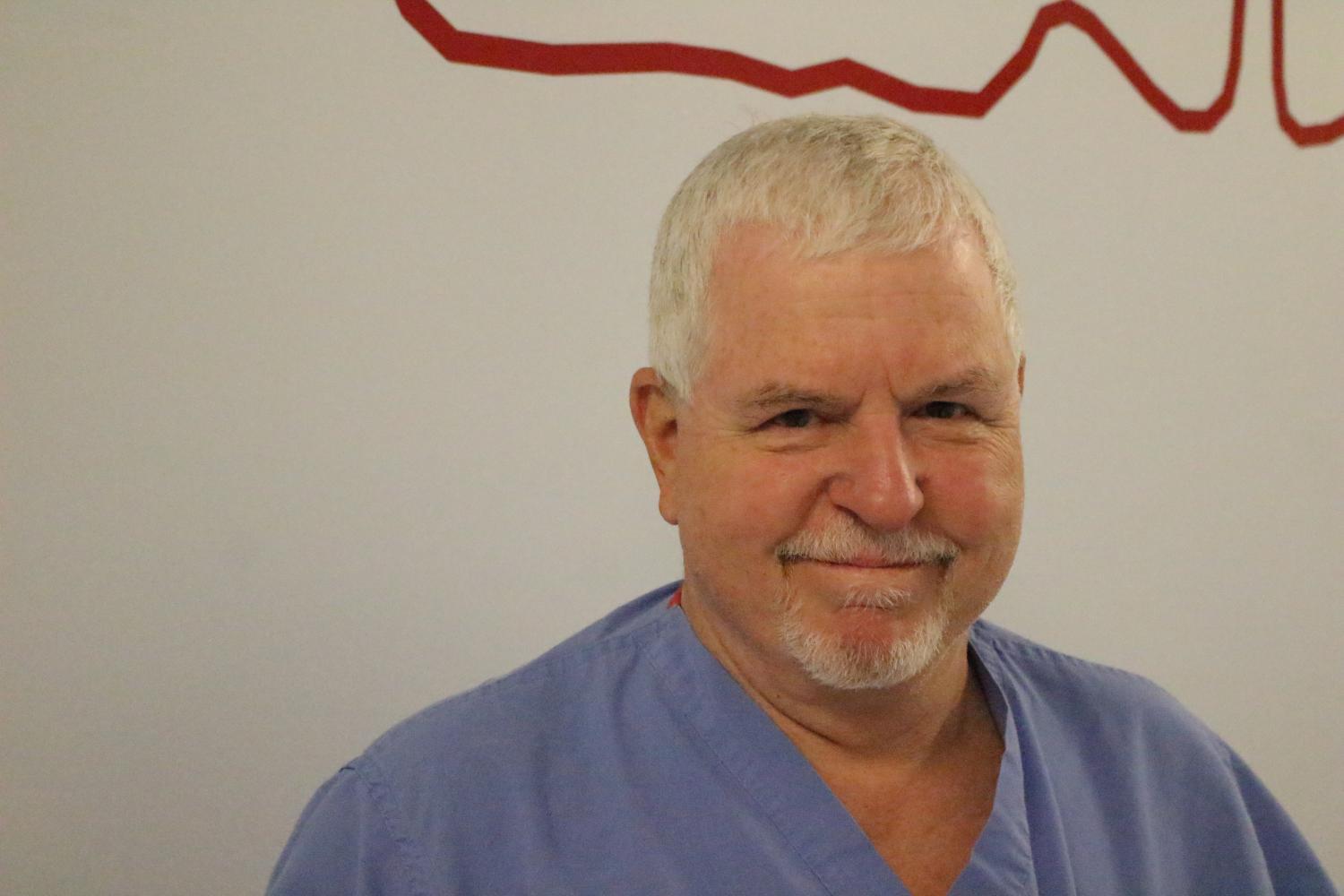 Bret Jaspers/KJZZ
Dr. Michael Caskey was one of the clinical researchers in the Arizona trials of the TAVR procedure.

But David Cohen, professor of Medicine at the University of Missouri-Kansas City, said there are long-term savings for Medicare and the health care system in some groups of patients.

“Even though it was a more expensive valve, there were many areas where the TAVR procedure saved a lot of money” in the end, even though the costs were about the same at the moment the patient left the hospital. He estimated the savings at about $8,000 to $10,000 per patient in the intermediate-risk group over a two-year period.

Cohen attributed that to a shorter hospital stay, fewer short-term complications, and lower rehab and readmission costs for the study population.

In high-risk patients, Cohen found cost neutrality between TAVR and surgical patients. The cost effectiveness of performing TAVR in the low-risk surgical population has yet to be studied.

Cohen, who consults with Medtronic and Edwards Lifesciences, also said valves become cheaper if other companies get into the market.

“Judging from other procedures and other medical devices, once there’s substantial competition in general in cardiac devices, the prices do fall,” he said.