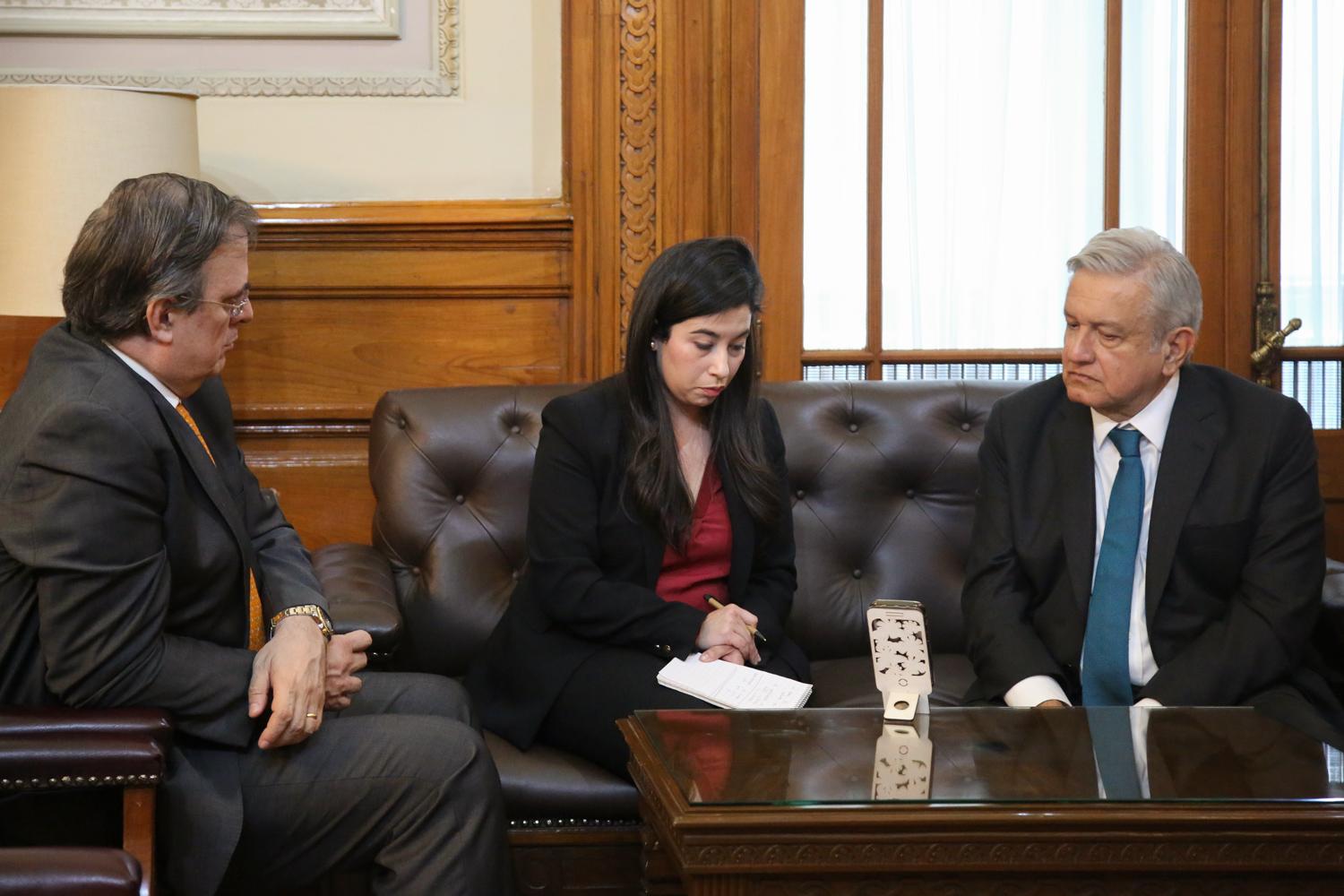 President Andres Manuel Lopez Obrador of Mexico rejected an offer from President Donald Trump on Tuesday for help waging war on organized crime groups in response to an attack in which three children and six women — all U.S. citizens — were killed in Arizona’s cross-border state of Sonora.

Lopez Obrador, at a press conference in Mexico City, said federal authorities had responded to the incident in rural Sonora and were working with state and local officials.

“We thank President Trump and any other foreign government offering to help, but in this type of situation, we must proceed independently, as outlined in our constitution,” Lopez Obrador said.

Trump offered on Twitter on Tuesday morning to help Mexico “wage WAR on the drug cartels and wipe them off the face of the earth.”

The U.S. has already given $1.6 billion to Mexico since 2008 through the Merida Initiative for anti-drug, law enforcement and border security efforts. And yet violence has not stopped in the country’s 12-year war against drug trafficking groups, seeing more than 33,000 homicides in 2018, the highest number on record.

Instead, Mexico has asked the U.S. to reduce the flow of firearms to Mexico, where they are often used by organized crime.

Trump’s offer came after drug cartel gunmen ambushed what appeared to be a family traveling in three SUVs between the states of Sonora and Chihuahua in northern Mexico. The dead included 8-month-old twins. At least five children were wounded and were taken to for treatment in Phoenix, said Mexican Security Secretary Alfonso Durazo in a press conference. He did not release details on their injuries or where they were being treated.

The gunmen may have mistaken the family's convoy for a rival gang, Durazo said. The Associated Press reported the victims were U.S. citizens who lived in a Mexican community founded by an offshoot of the Mormon Church.