The Show's recurring segment, Page Turner, brings you one new book at a time — one that a local expert or critic is excited about. Today’s pick takes us on a look inside the world of tech startups. 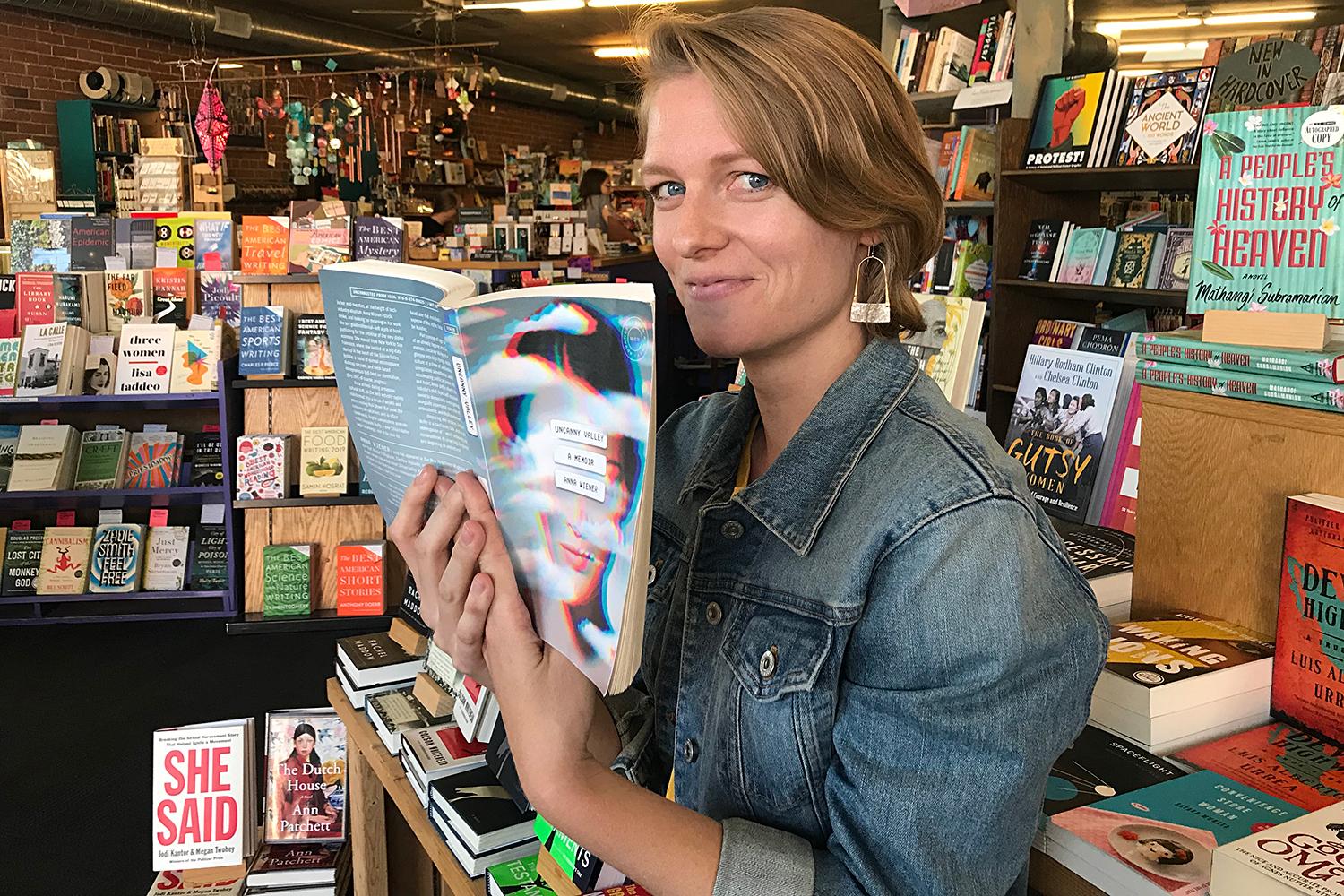 The book, "Uncanny Valley" is expected to be released early next year, but Morgan Miller got an early read.

Miller is a co-owner of Antigone Books in Tucson, and was a little surprised she liked Anna Wiener’s debut book as much as she did.

"So then she got involved with an e-book startup in New York and found herself in the world of the tech industry," she said. "Eventually she moved to Silicon Valley and started working for a big data startup. And this memoir is her story about what it was like being in the tech industry and sort of her observations and experiences."