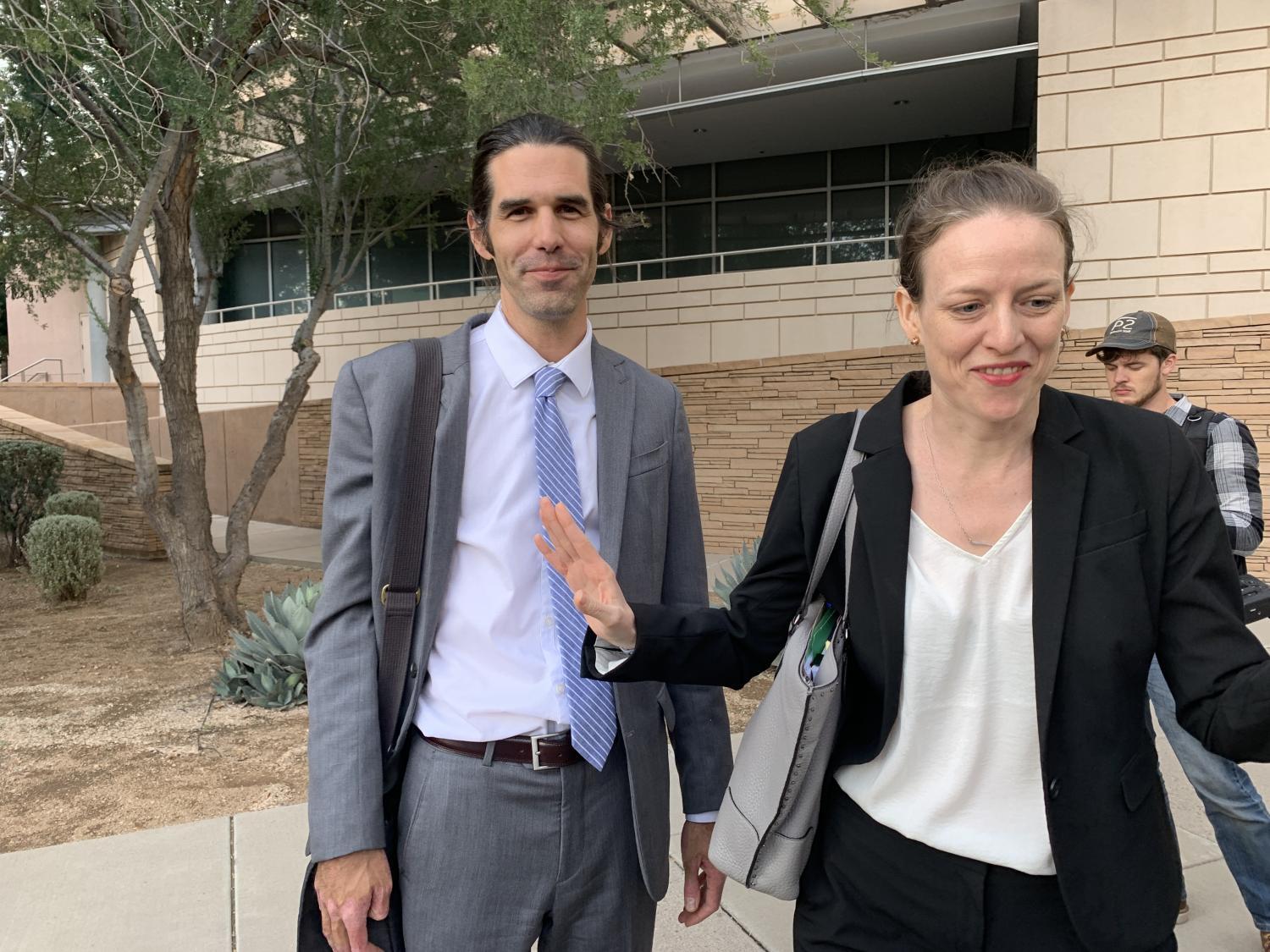 Nearly two years after he was arrested by federal agents in the Arizona desert, Scott Warren was again found not guilty by a jury on Wednesday.

The response this time was decisive. The jury voted unanimously in Warren’s favor.

Outside the courtroom, a crowd of supporters from the humanitarian aid group No More Deaths cheered for Warren as the tall, pony-tailed Arizona educator and aid worker accompanied by his attorneys turned to greet them on the courthouse steps.

"The government failed in its attempt to criminalize basic human kindness. Whatever’s today outcome had been, our preparation and commitment has impacted change. Everyone here did diligent, detailed and amazing work," said Warren.

Warren faced two separate counts of harboring undocumented migrants. But Warren and No More Deaths have argued for years that the work they do, providing food, water, medical treatment, a safe place to stay regardless of a person’s legal status is not harboring.

Warren’s attorney, Greg Kuykendall, noted the jury came back with a decision in less than a three hours. He maintained that they supported the defense’s argument. 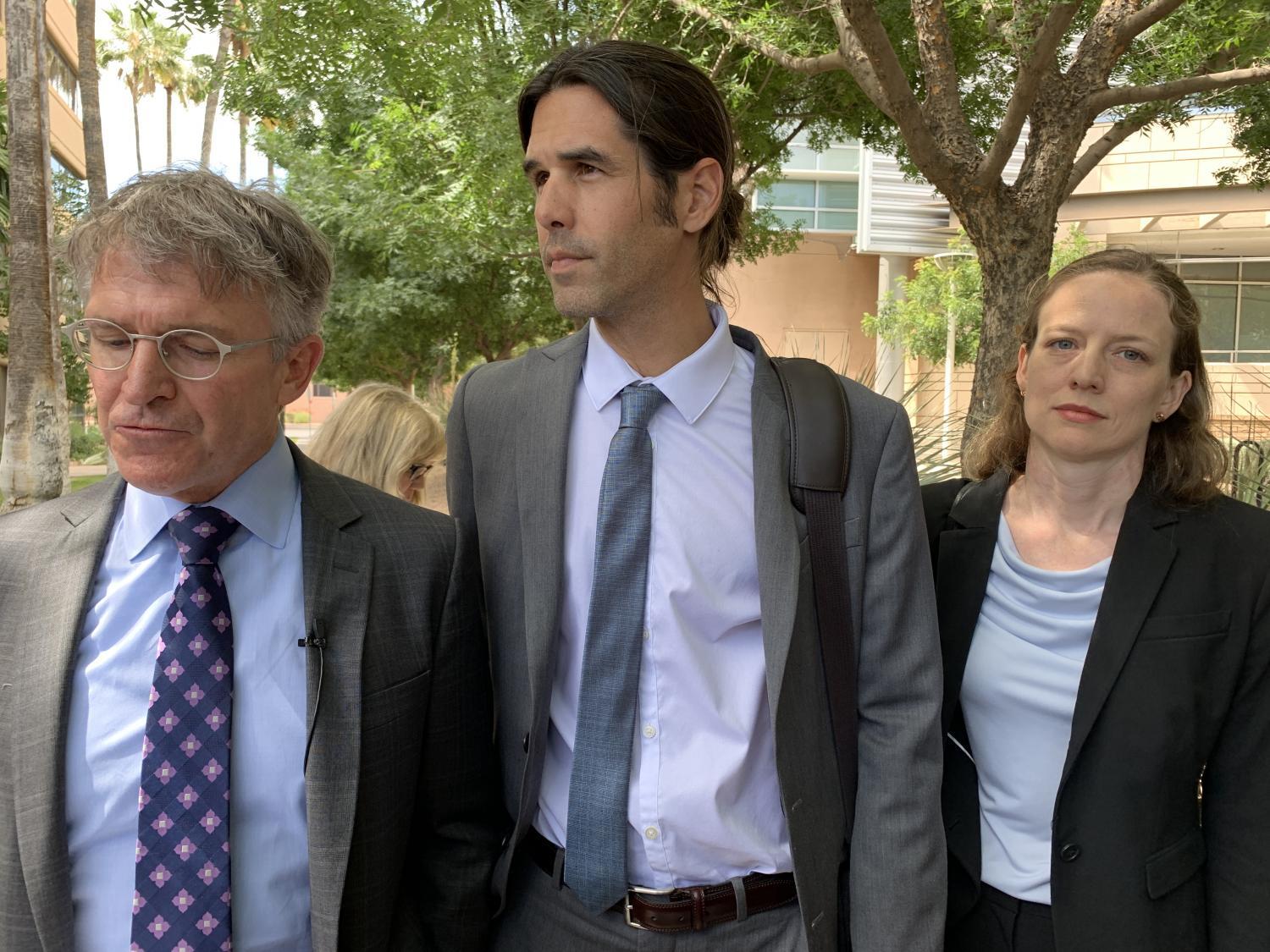 The U.S. government’s case was far more focused than the previous attempt. It had before tried to build a conspiracy case against Warren, telling the last jury that Warren was working with migrant caravans bringing asylum seekers up to the border. The U.S. Attorney for Arizona was nominated to that office only last winter, a year after Warren was first arrested. But Michael Bailey stood by his office’s decision to go after Warren twice.

"Although we’re disappointed in the verdict, it won’t deter use from continuing to prosecute all the entry and re-entry cases that we have as well as all the harboring and smuggling cases and trafficking that we have. and we won’t distinguish between whether someone is harboring or trafficking for money or whether they’re doing it out of you know, I would say a misguided sense of social justice or belief in open borders or whatever.

After the jury was dismissed, the judge found Warren guilty of a single misdemeanor charge in another government prosecution effort against him. Again the issue was No More Deaths for leaving food and water in federal wilderness areas for migrants crossing the border illegally. Warren’s reasoning that he helps people so they won’t die in the desert out of a deep sense of religious belief in giving help was acknowledged by the judge.

Warren wouldn’t say whether he’ll return to giving that help.