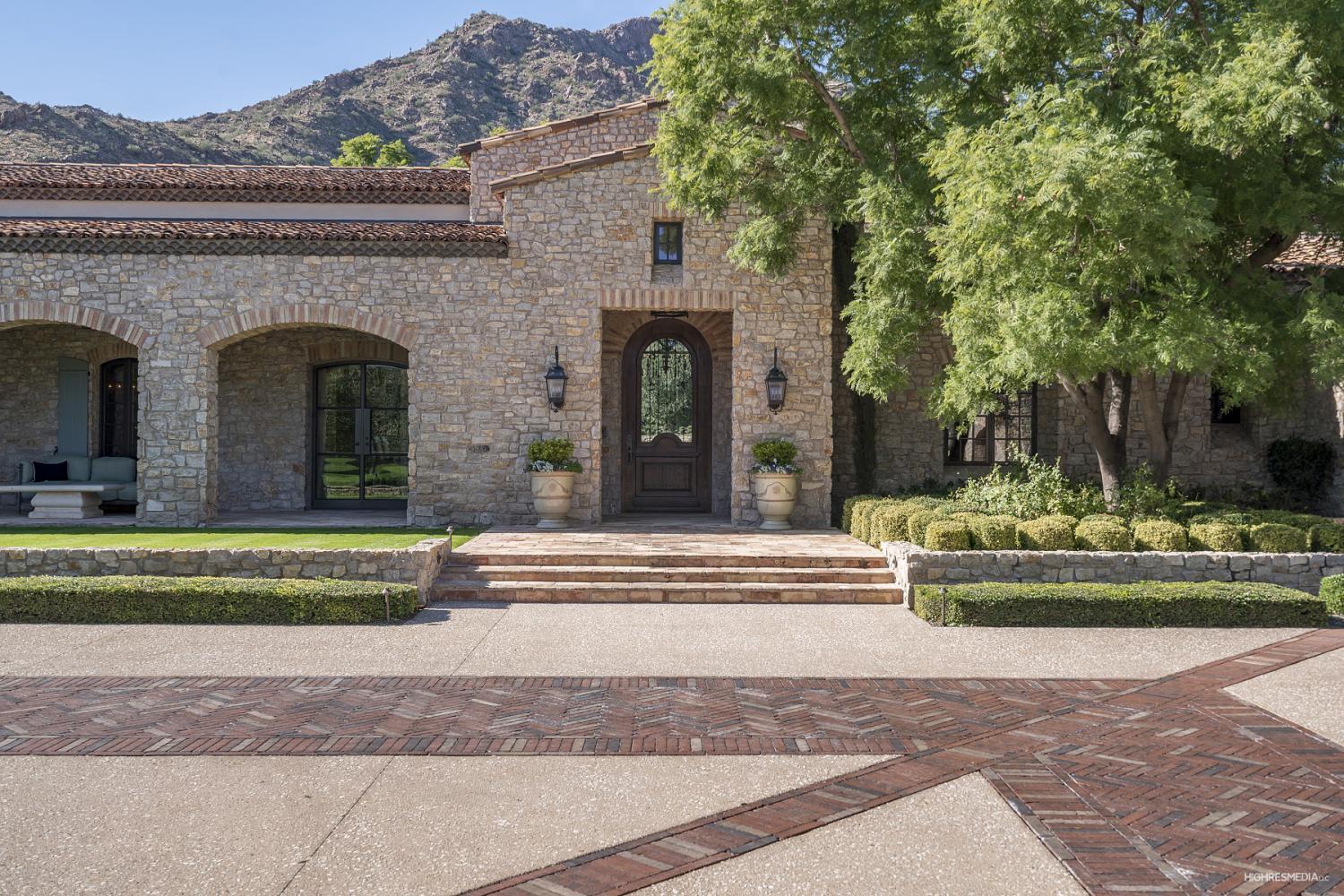 The owner of the Phoenix Suns, Robert Sarver, set a record after his Paradise Valley mansion sold for $19.25 million.

It’s the highest-price ever paid for a single-family home in Arizona. The 28,043-square-foot mansion features views of Camelback Mountain and a full-size basketball court.

According to the county assessor’s website, Sarver and his wife, Penny, bought the property in 2007. The home’s full cash value is listed at $13.6 million, nearly $6 million less than the sale price.

“As the most expensive house ever sold in Arizona, this is certainly a noteworthy milestone for our community and our luxury real estate market at large,” Jacobson said in a prepared statement.

Sarver, who bought the Suns in 2004, is executive chairman of Western Alliance Bancorporation.