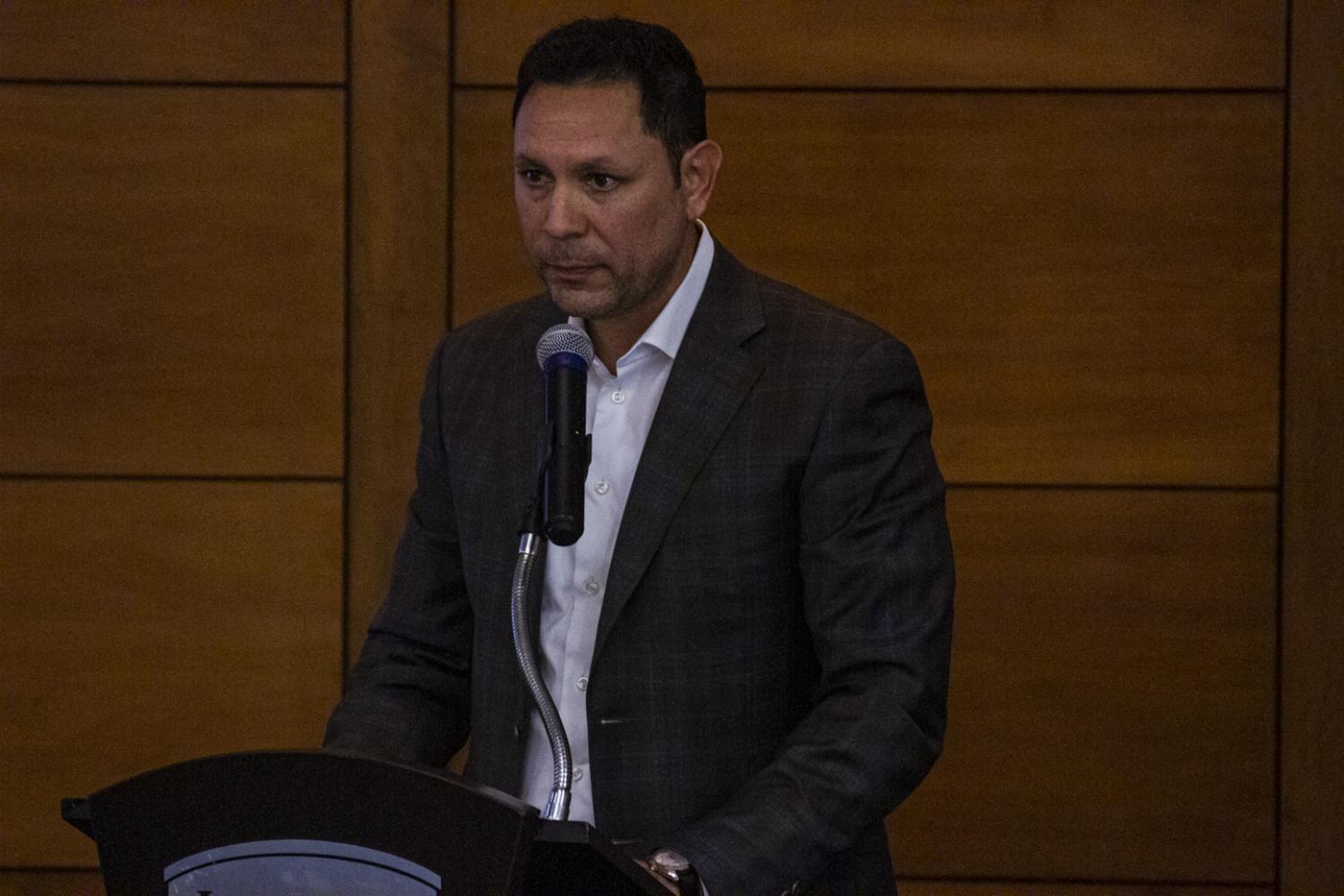 The city suffered due to the Great Recession, and again during a period of intense violence around 2013. Since then, Rocky Point’s Mayor Kiko Munro said signs of growth abound.

Munro cited a study that found that the city could support significantly more hotel space.

The mayor also said social peace has been achieved since the city’s more turbulent times, but unmentioned during the hour of presentations was the recent discovery of 52 bodies in mass graves near town. A group of volunteer searchers also claimed that they were chased away from the site by a group of armed men.

Munro said, since the vast majority of the remains were fully skeletonized, it’s likely the crimes date back years. The city has had one of the lower murder rates among major Sonoran cities in recent years, according to federal statistics.

“If Puerto Peñasco weren’t safe, we wouldn’t have those growth rates,” he said, asked about the grave discovery after the event.