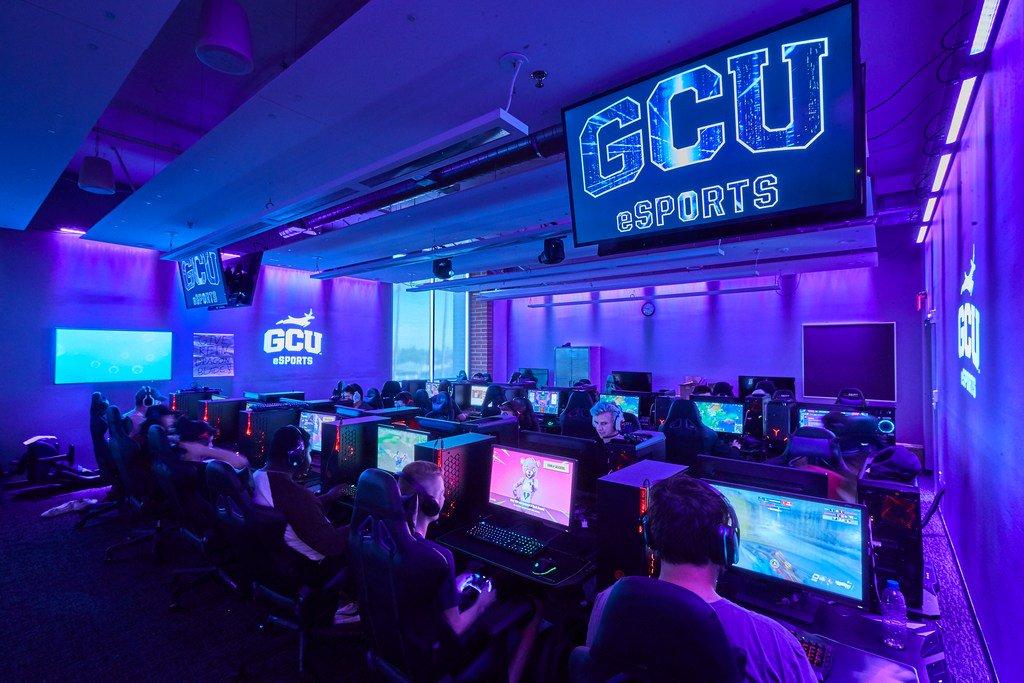 The 2019 World Championship for the game Dota 2 set a new record: There was a more than $34 million prize pool, and the winner took home $15 million.

That was just one of the many esports events with prize money reaching far into the millions.

Now, colleges are getting in on the action. Grand Canyon University in Phoenix is one of 141 colleges across the country that has its own esports program. They’ve built their own high-tech esports lab and are even offering scholarships for esports athletes.

The Show spoke with Albert Lee, the program’s director, more about it. But, as he mentioned when he came into our studios recently, this wasn’t his first career choice.