The Maricopa County Board of Supervisors heard an appeal Wednesday of its decision to suspend Assessor Paul Petersen for 120 days without pay, but Petersen himself wasn’t in the room.

Hours were set aside for the hearing, but it took less than half the time allowed.

Attorney Kory Langhofer called two witnesses. He said he didn’t call a third because John Doran, the board’s lawyer, asked unfair questions that had nothing to do with whether Petersen neglected the assessor’s job.

Petersen skipped the hearing to save his testimony for trials on charges that he ran an illegal adoption scam. Langhofer said Doran’s actions proved it a wise decision.

“They would have tried to stray into criminal matters to make him look bad,” said Langhofer. 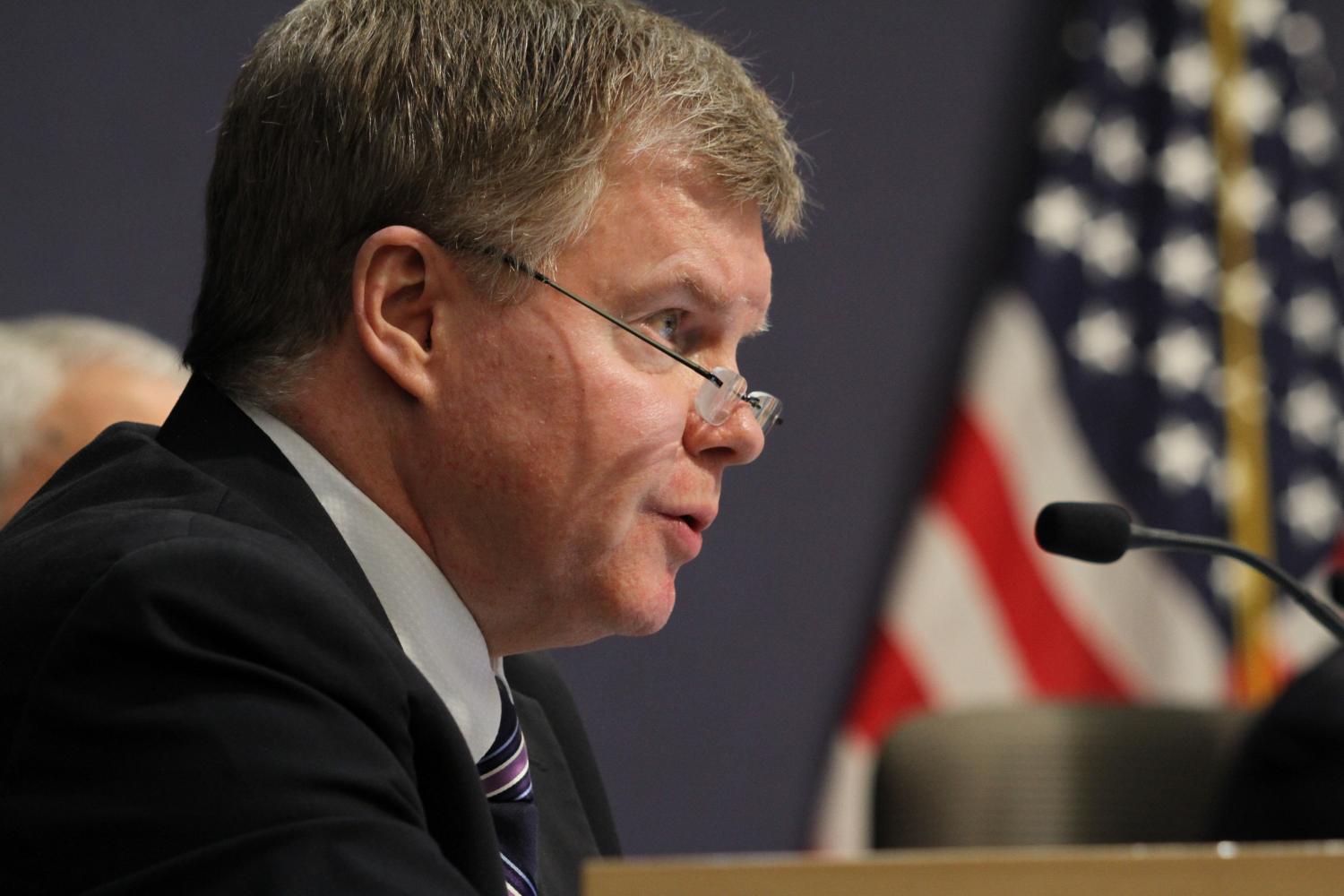 Petersen’s second in command, the chief deputy assessor, testified that all of the office’s legal duties have been met since Petersen was arrested in early October.

“The issue is whether or not Mr. Petersen was fulfilling his duties as an officer. Not whether the office was fulfilling its duties,” said Doran, after the hearing.

Chairman Bill Gates said the Board wants to see a final report from an outside probe of Petersen because it could impact the final decision on whether to lift the suspension.

“I can assure you the Board has every intention of issuing a report as soon as possible and there is no delay game,” said Doran.