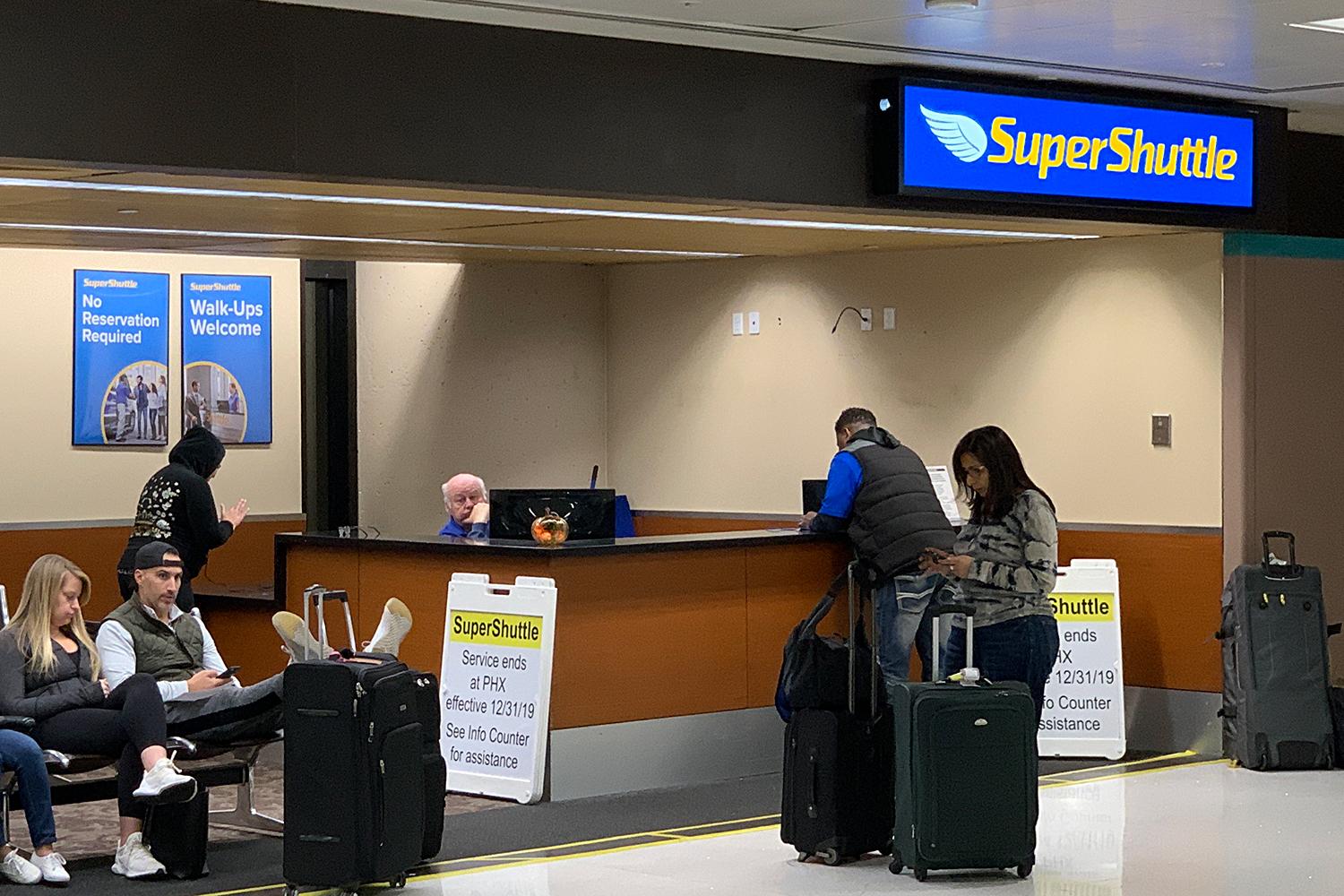 SuperShuttle’s iconic blue vans are delivering their last passengers on Dec. 31, according to the Los Angeles Times.

The company, which is headquartered in Scottsdale, is shutting down operations at the end of the year.

Founded in 1983 to serve Los Angeles International Airport, SuperShuttle has lost ground to competitors such as Uber and Lyft. In recent weeks it has pulled out of airports serving many cities, including Phoenix, Baltimore and Minneapolis, the Times said.

Attempts by the newspaper to reach Mark Friedman, identified as general manager in the letter’s signature line, were unsuccessful Thursday. SuperShuttle executives could also not be reached for official comment. But two SuperShuttle reservations agents reached by telephone confirmed to the Times that the company was going out of business, as did a company executive who was not authorized to speak publicly.

SuperShuttle is one of the few services that can still pick up riders curbside at LAX after the airport’s recent changes to help ease congestion. In November, Lyft, Uber and taxis were relegated to a pickup lot next to Terminal 1. Travelers can either walk to the lot or wait for an airport shuttle to ferry them.

The letter to the franchisee cited “a variety of factors” for the company’s closure, “including increasing costs and changes in the competitive and regulatory landscape” that “have called into question the economic and operational viability of the company’s operations.” 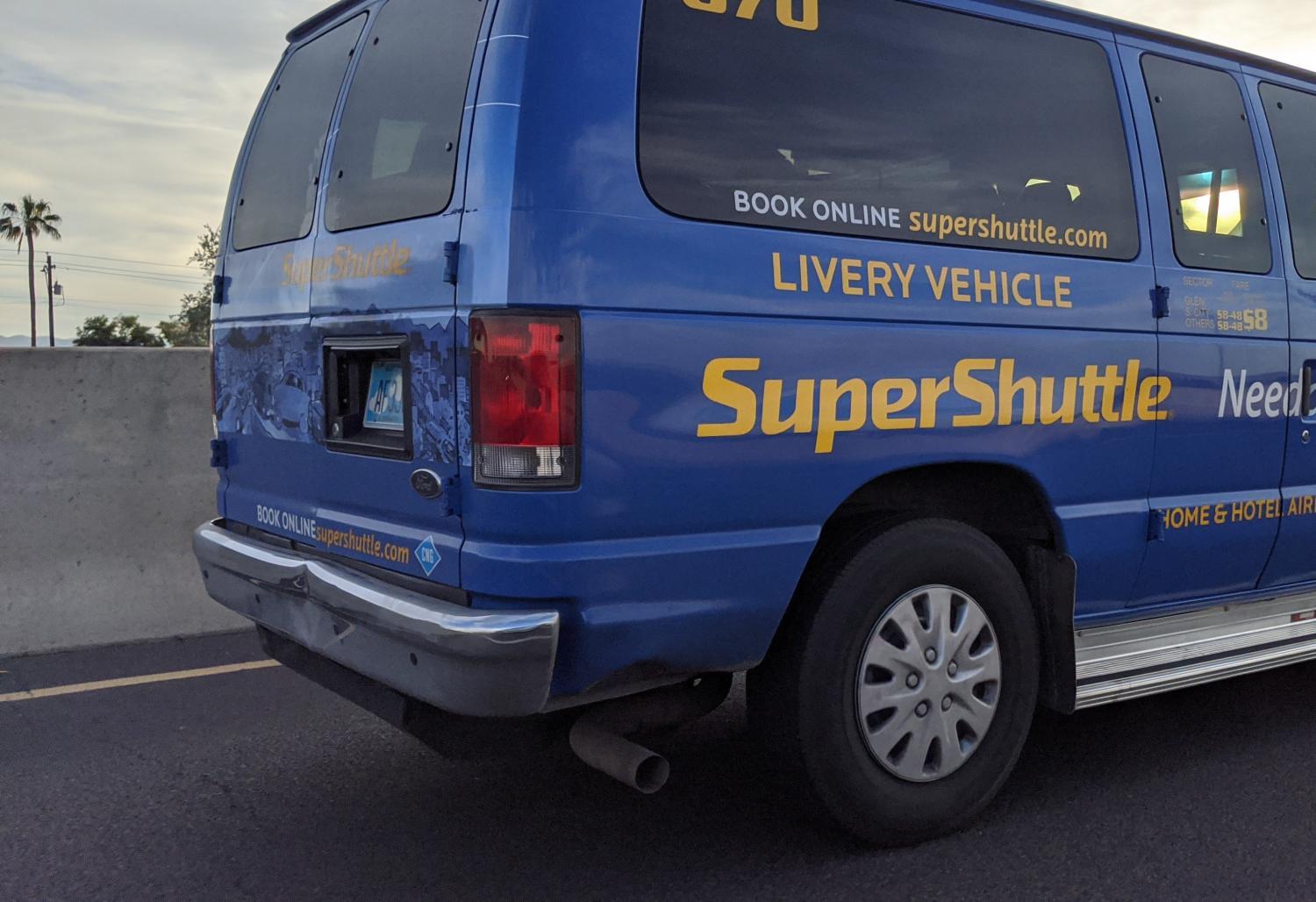 The company stopped operations at Hollywood Burbank Airport at the end of November, terminating the contract with the airport’s authority, airport spokeswoman Lucy Burghdorf wrote in an email Thursday.

SuperShuttle is owned by an affiliate of Blackstreet Capital Holdings, a private investment firm based in Bethesda, Maryland, court documents show. Blackstreet describes itself as specializing in acquiring small or mid-size firms “that are in out-of-favor industries or are undergoing some form of transition.”

Blackstreet acquired SuperShuttle in September from Transdev on Demand Inc., which is part of the Transdev Group of France, according to a lawsuit Transdev filed against Blackstreet this month in Delaware Chancery Court in a dispute over some terms of the transaction.

Officials at Blackstreet could not immediately be reached for comment on SuperShuttle’s suspended services or on how SuperShuttle’s services are divided between company-owned operators and franchisees.

SuperShuttle’s website shows that the firm provided service to more than 80 airports worldwide, including those in Southern California, before the firm began suspending services in many locations.