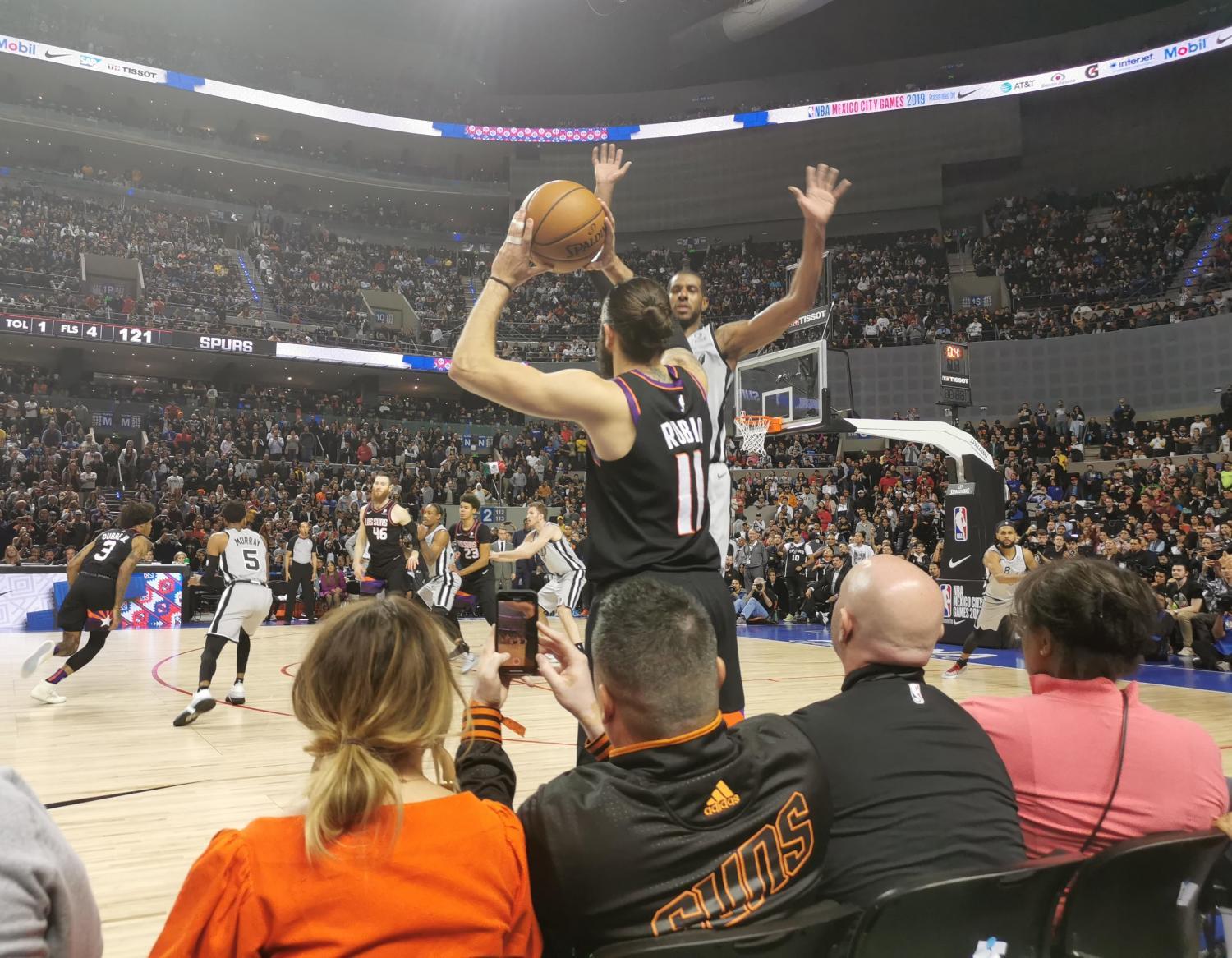 MEXICO CITY — Mexico City just experienced its first-ever overtime for a National Basketball Association game. It was also the sixth time that the Suns played in Mexico City, on what ended up being a tense and tight match.

Thousands of basketball fans gathered in the Mexico City Arena for the 10th regular-season NBA game in this arena, this one between the Suns and the San Antonio Spurs.

Adrenaline flooded the arena in a match that had a dramatic end. With 3 seconds left in the extra period, San Antonio won with 121 points against Phoenix with 119.

“We've been in these situations, we just got to grow up, but I hope this hurt and pain helps us mature a bit,” Suns coach Monty Williams said.

And despite losing the game, the coach said his first time in Mexico City felt great thanks to the hospitality and excitement from the fans.