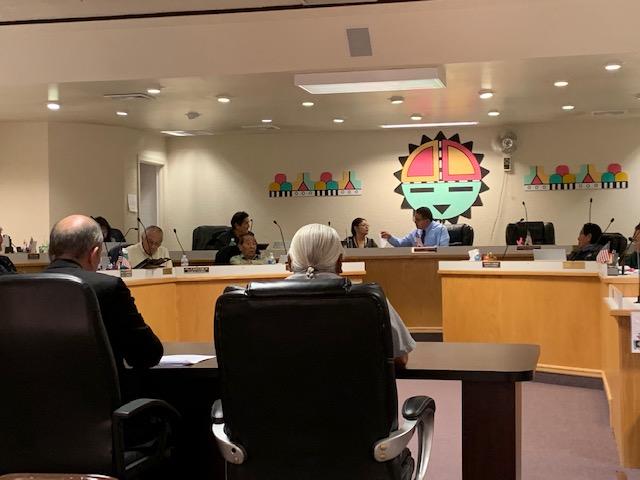 The Hopi Tribe is vetting a group that has proposed an idea that could generate revenue, jobs and electricity for the tribe.

Two Native-owned businesses called Northrock Technology and United Rain have proposed technology used for many years outside the U.S. to harvest coal bed methane, a form of natural gas.

The process involves pumping water from coal seams to release pressure that traps gas within the coal. But engineer TJ Agardy said it's a closed-loop system so that water is clean and will recharge the aquifer.

He also said the project has the potential to create a lot of jobs.

"They can put a lot of people to work," Agardy said. "That's not our call. Our call is merely to say, 'hey it's here. It's available. Here's how it needs to come out commercially.' We've got the technology that's available."

The Hopi are scrambling to fill a huge budget gap left by Peabody Energy and the Navajo Generating Station when the coal-fired power plant shut down last month.