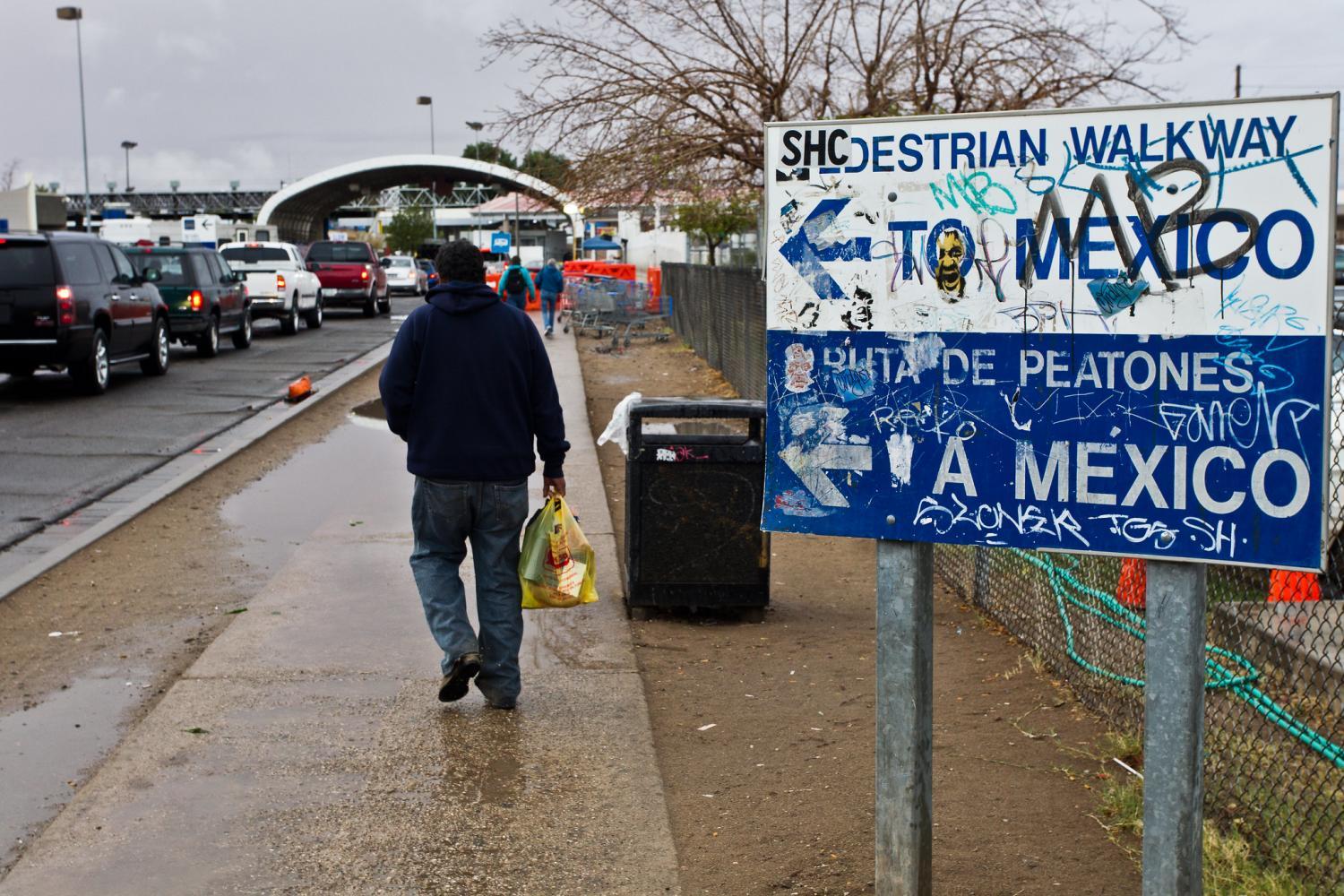 The federal spending package signed Friday includes millions of dollars for infrastructure improvements at Arizona’s second-busiest port of entry at the U.S.-Mexico border. Modernization of the port has been years in the making.

The non-commercial port of entry in San Luis is set to receive $152.4 million in federal support, moving the nearly 40-year-old port one step closer to modernization.

The current port built in the 1980s is “obsolete," he said, and he's been working alongside other Arizona officials for almost eight years to secure funding for the project.

Every year about 8.5 million people use the San Luis I Port to cross the border from Mexico into Arizona. But with only seven northbound vehicle lanes, wait times for both passengers and pedestrians have been increasing, as have wait times for people traveling south, Sanchez said. That's a problem for both local and state economies.

“Our ports are not only important for homeland security. They’re also catalysts for economic development," he said.

In press release Monday, Gov. Doug Ducey also touted the funding as a boon to the Arizona economy.

“Modernizing the San Luis I Port of Entry is critical to Arizona and our region’s economy,” Ducey was quoted as saying in the release. “Efficient ports of entry keep Arizona at the forefront of cross-border commerce and ensure the security of our state and nation."

Ducey, along with Arizona members of congress have been pushing for the funding.

The $152.4 million included in the new spending package is still short of the estimated $246 million needed to complete the infrastructure improvements at the San Luis port, Sanchez said. But it's a huge step forward.

“We’re excited. It’s a very positive thing, because this will get us started," he said. "“We’re still $80-plus million short. But the work starts next

Sanchez said the next step will be meeting with officials south of the border to prepare for construction, calling it a project that requires binational cooperation.

"The only way we’re going to make this work," he said. "It’s going to require a lot of communication.”

He added that it could take two to three years to complete improvements at the port, but said he believes construction can be completed without disrupting current traffic at the port.