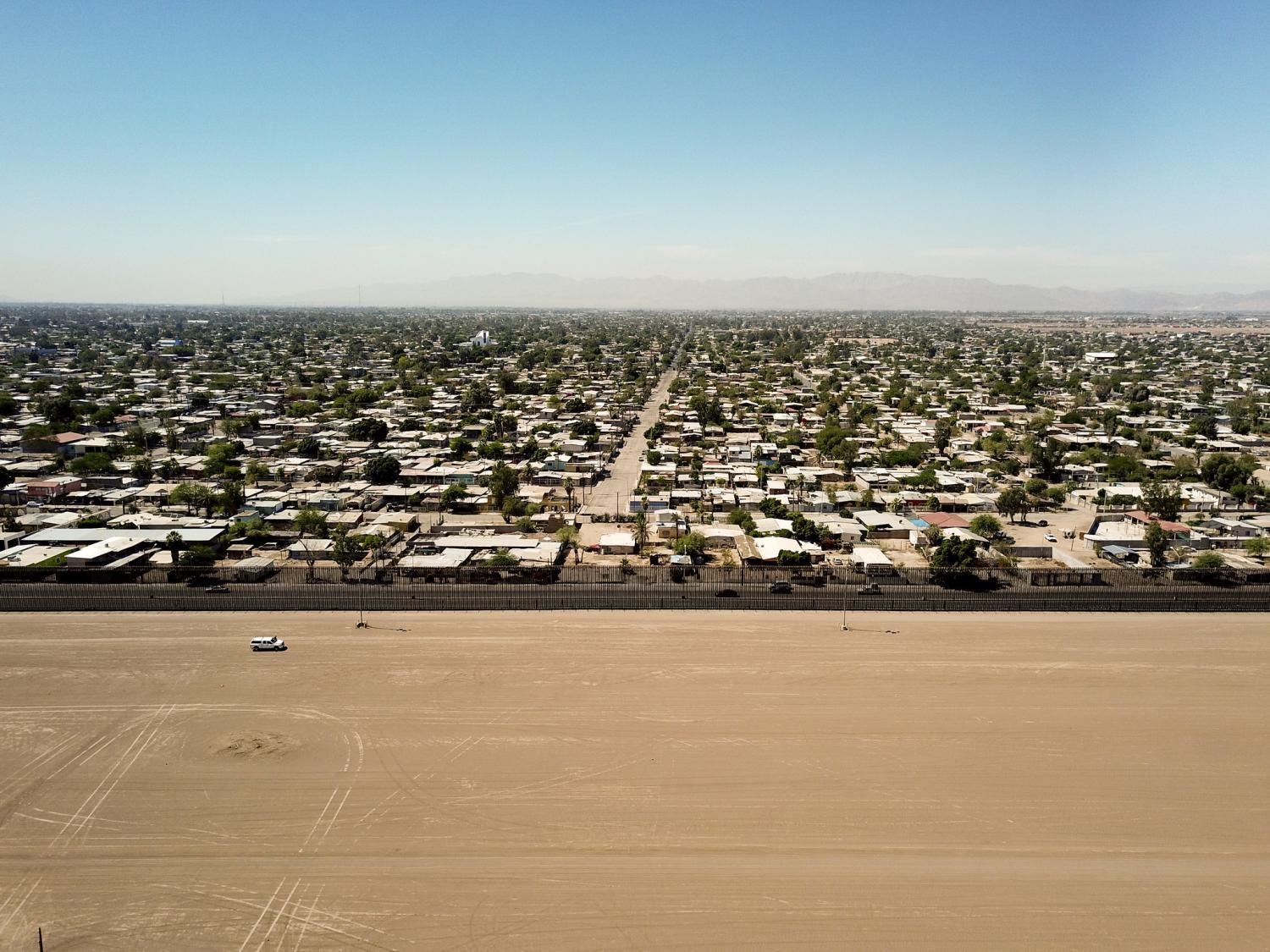 Declining migrant apprehensions along the U.S. border are a sign that Mexico’s policies are working, according to a top Mexican official.

In response to a May threat from U.S. President Donald Trump to impose tariffs on Mexican imports, Mexico agreed to undertake an effort to reduce undocumented migration through the country.

Half a year later, Mexico’s Foreign Secretary Marcelo Ebrard says his country’s efforts are working. As evidence, he pointed to the more than 144,000 people apprehended by U.S. authorities in May, and the nearly 43,000 apprehended in November.

He called that “the most significant reduction in those flows in the last few decades.”

He credited that drop in part to numerous new checkpoints in the south and north of the country, operations targeting migrants using trains as well as significant apprehensions in Mexico.