Mexico Pulls Ambassador From Bolivia Amid Spat Between Countries 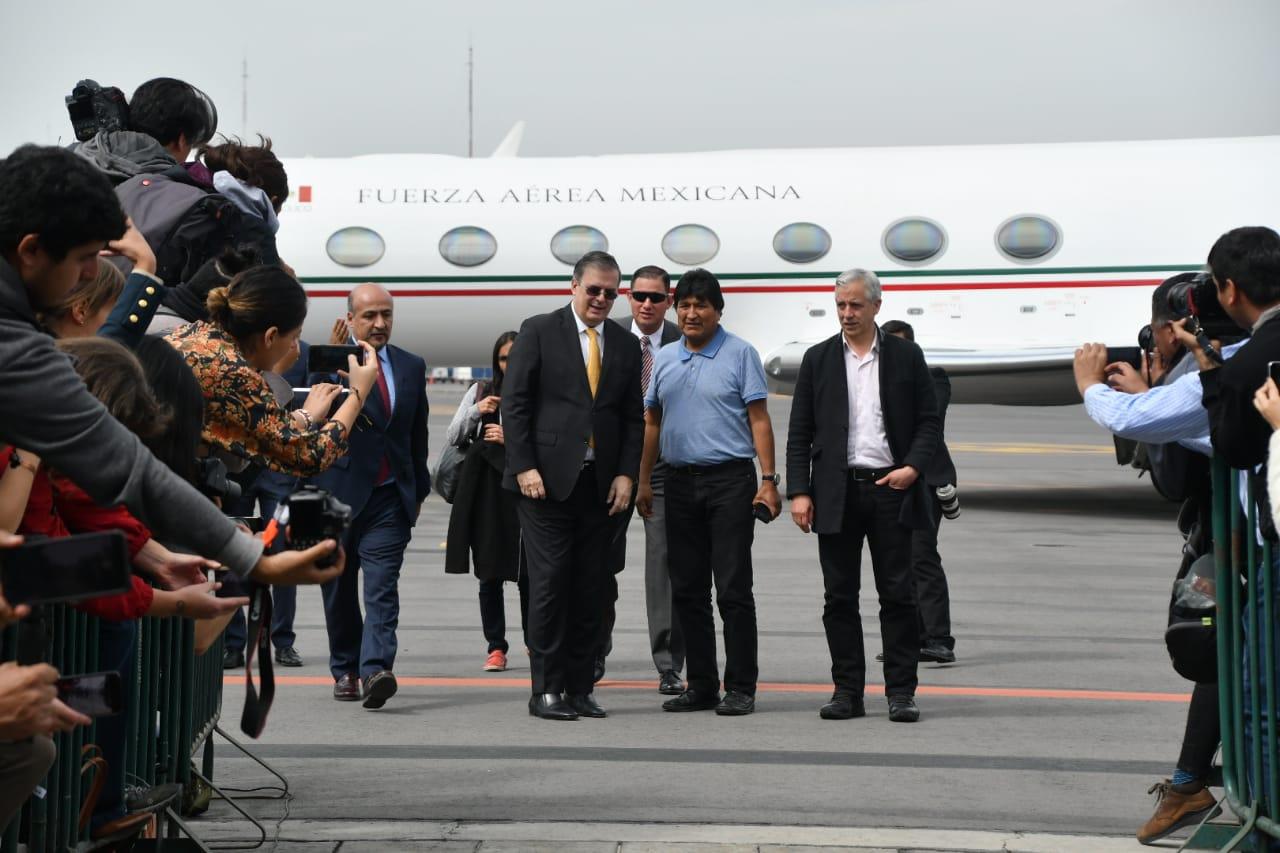 Mexico’s foreign ministry says its ambassador in Bolivia will return to Mexico for her own safety after the Bolivian government declared her a “persona non grata.”

Bolivia’s interim president announced Monday that Mexican Ambassador María Teresa Mercado and two Spanish diplomats would be expelled from the country, and asked that they leave within 72 hours.

The departure comes amid contention over the Mexican embassy in La Paz sheltering at least nine people, including allies of Bolivia’s former president Evo Morales.

On Friday, diplomatic tensions escalated when Bolivia accused the Spanish embassy of trying to extract a wanted former Morales aide from the embassy. Mexico and Spain say it was just a brief diplomatic visit.

And the Mexican government accused Bolivia harassing its diplomatic staff and preventing Spanish officials visiting its embassy from leaving.

Mexican President Andrés Manuel López Obrador said Mexico will is demanding respect for it's diplomats in Bolivia, adding that the embassy has been "an example to the world in guaranteeing the right of asylum" to those it's sheltering.

Mexico also offered asylum to Morales after he stepped down as president in November. Morales has since left Mexico and is currently living in exile in Argentina. The interim Bolivian government accuses him of sedition and terrorism.

Mexico’s foreign ministry said while it has ordered Mercado to return to Mexico for her safety and for political reasons, it will maintain a diplomatic presence in Bolivia.