Barbara Peters of the Poisoned Pen recommends 'The Night Fire'

The Show's Page Turner series asks Valley bookstores for their recommendations. This pick is the latest in a long-running series of mysteries from author Michael Connelly featuring detective Harry Bosch.

"'Night Fire' is the second book when Harry and this young woman get together to work their cases. Her name is Renee Ballard," said Barbara Peters, owner and CEO of the Poisoned Pen Bookstore. "He introduced her in a standalone, and then he has merged her with Harry. So 'The Night Fire' basically is a book where the two of them are still in an uneasy alliance. They're learning to trust each other. There's a lot of problems going on."

"And in this book, Harry's mentor at the LAPD many years ago has died, and his widow has come forth with that's called a murder book, which is where the LAPD records all the info for its case. And nobody can figure out why this man had hijacked it basically from the LAPD archives and taken it home. So Harry thinks that that's his mission now. He's going to figure out what happened,"

Peters spoke with The Show about the book, "The Night Fire" and what separates Connelly's books from others in the "cop stories" genre. 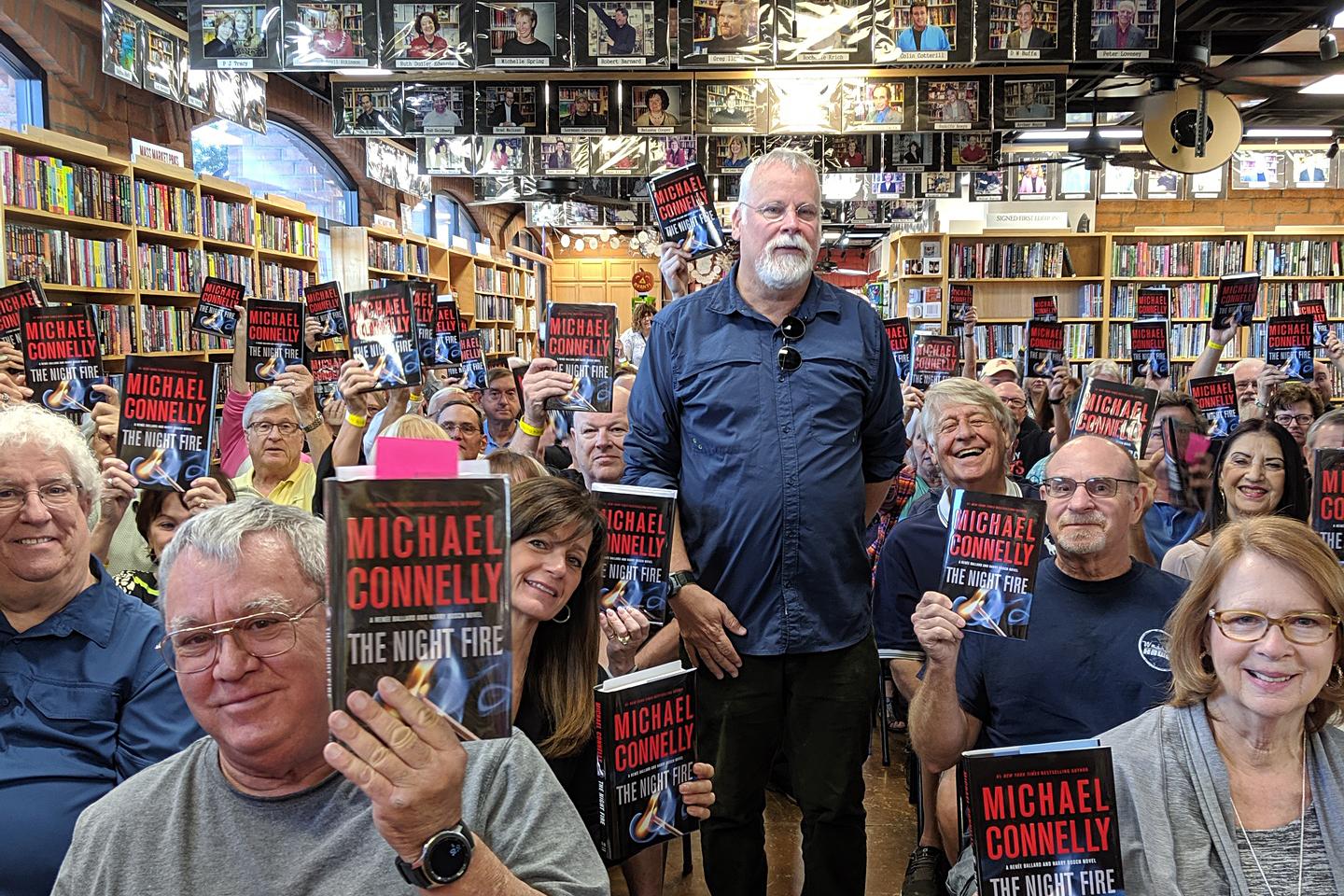 EDITOR'S NOTE: This story has been updated to correct the spelling of author Michael Connelly's name.