Crisis And Controversies In Mexico As New Migrant Caravans Arrive 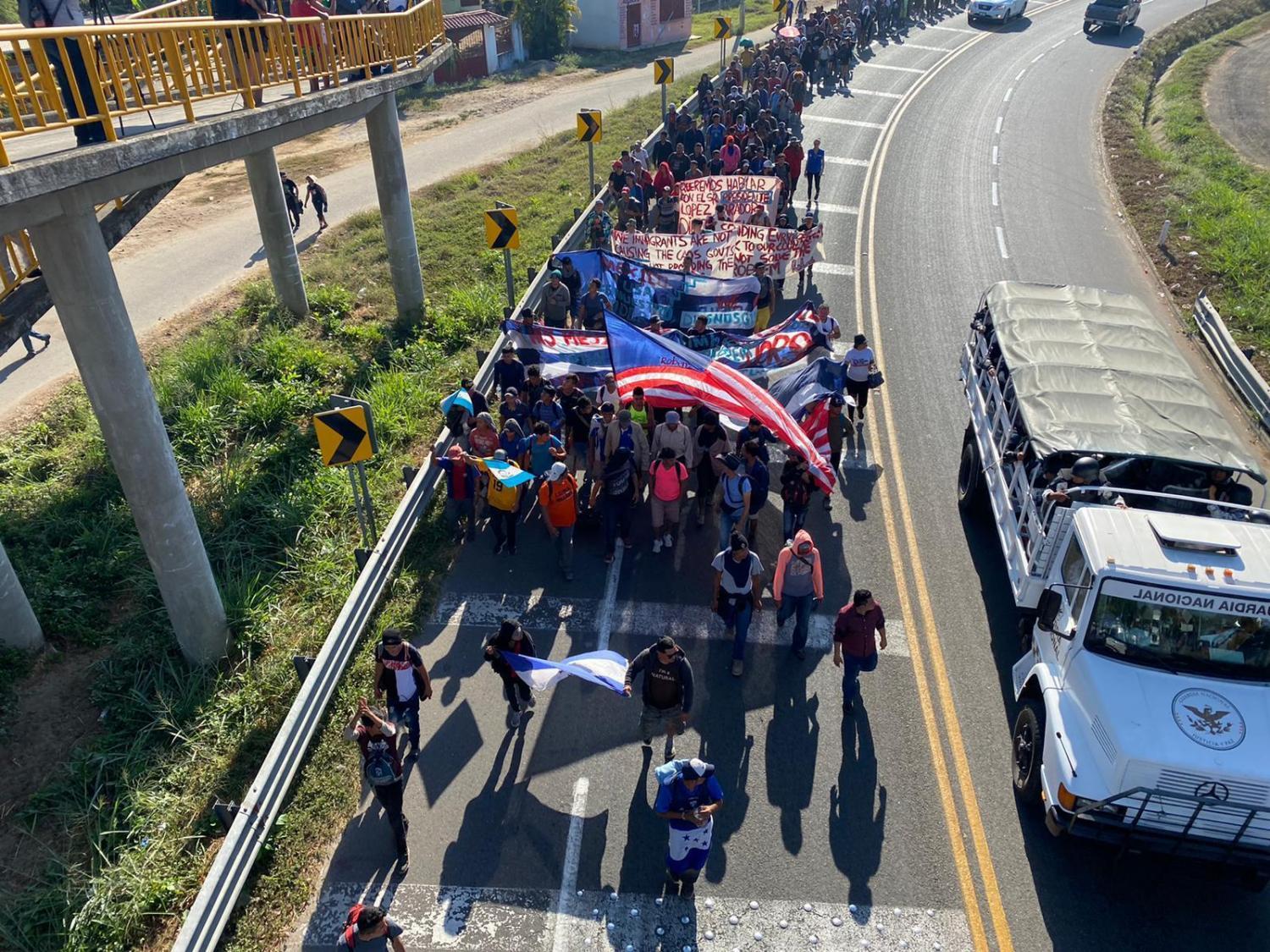 Pueblos Sin Fronteras
A Central American migrant caravan walking on a highway in Mexico near the Guatemala border on Jan. 23, 2020.

MEXICO CITY —  A new wave of migrant caravans is reaching Mexico’s southern border. The Mexican government is stopping them, but tensions and confrontations are mounting as they enter the country.

Thousands of Central American migrants are crossing Mexico on their way to the American Dream. But the Mexican government is trying to stop them and sending many back to their homeland. Is Mexico still honoring its open-door policy to refugees or following instructions from Washington?

In 2018, a migrant caravan forced its way into Mexico through the Guatemala border. Authorities allowed them to reach the US border while providing them with food, medical attention and shelter in cities like Mexico City.

Since then, migrants coming from Honduras, El Salvador and Guatemala have organized in large groups to cross Mexico. Here, the law allows transitory migrants to pass through and offers refugees a chance to legally settle. 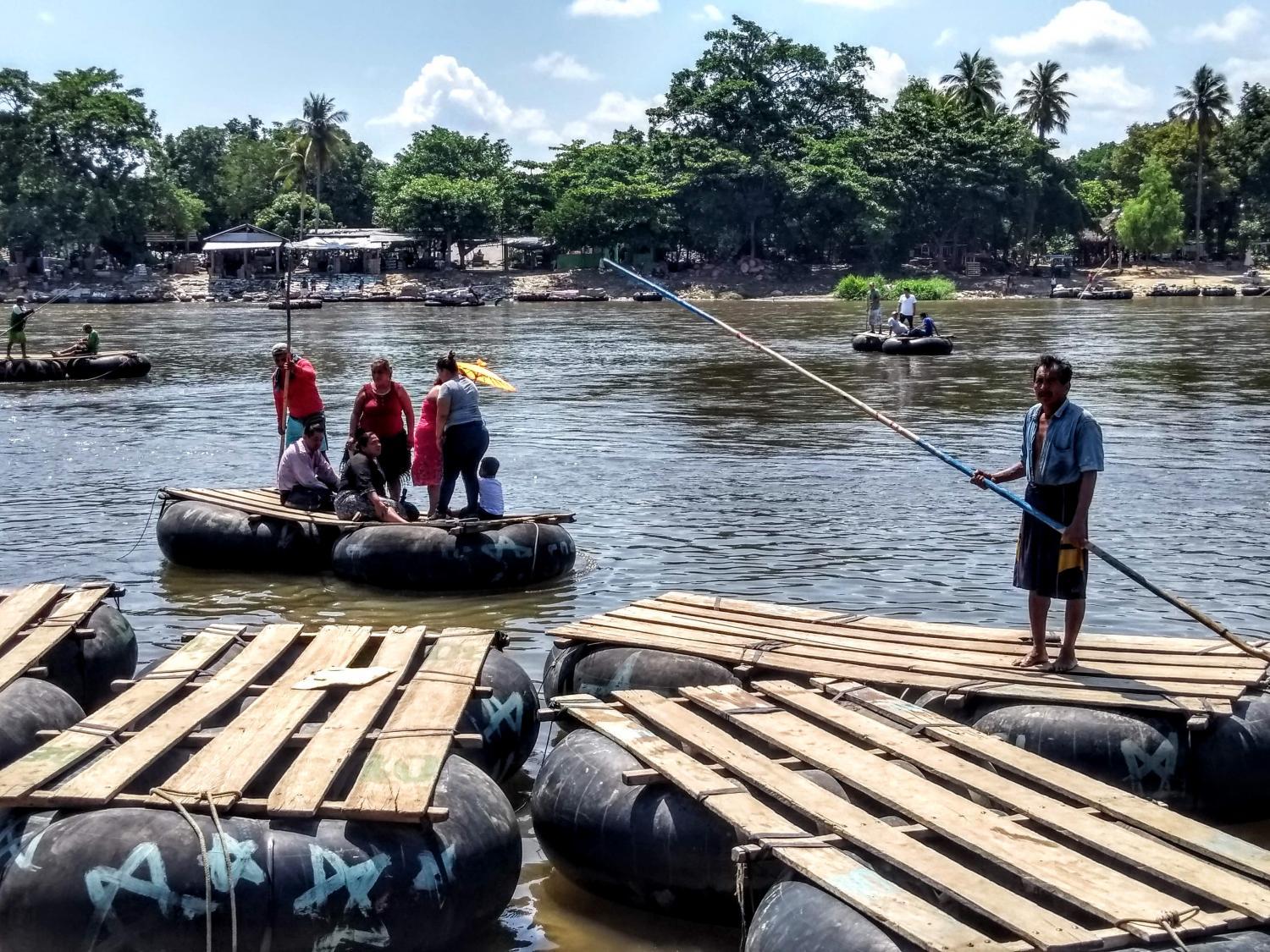 Rodrigo Cervantes/KJZZ
Rafts made out of old tires and wood boards are used to cross the Suchiate River between Tecún Umán, Guatemala, and Ciudad Hidalgo, Mexico.

"Mexico is among the most generous nations in the world regarding immigration," said Marcelo Ebrard, Mexico’s secretary of foreign affairs.

But his government, led by president Andrés Manuel López Obrador for more than a year, is being questioned by human rights organizations and even by politicians from his own party.

Last year, López Obrador ordered the newly created National Guard to start patrolling the Guatemala border. This week, there were confrontations between members of the caravans and the National Guard at the border between Tecún Umán, Guatemala, with Ciudad Hidalgo, Mexico. Videos show some migrants and soldiers throwing rocks at each other.

"Anyone from the caravan trying to ignite violence in Mexico will fail," said Ebrard. He says no one from the government will abuse its power.

But some experts and critics say the National Guard’s duties as border patrol agents are unconstitutional and against international treaties. Olga Sánchez Cordero, the Mexican secretary of State, disagrees. 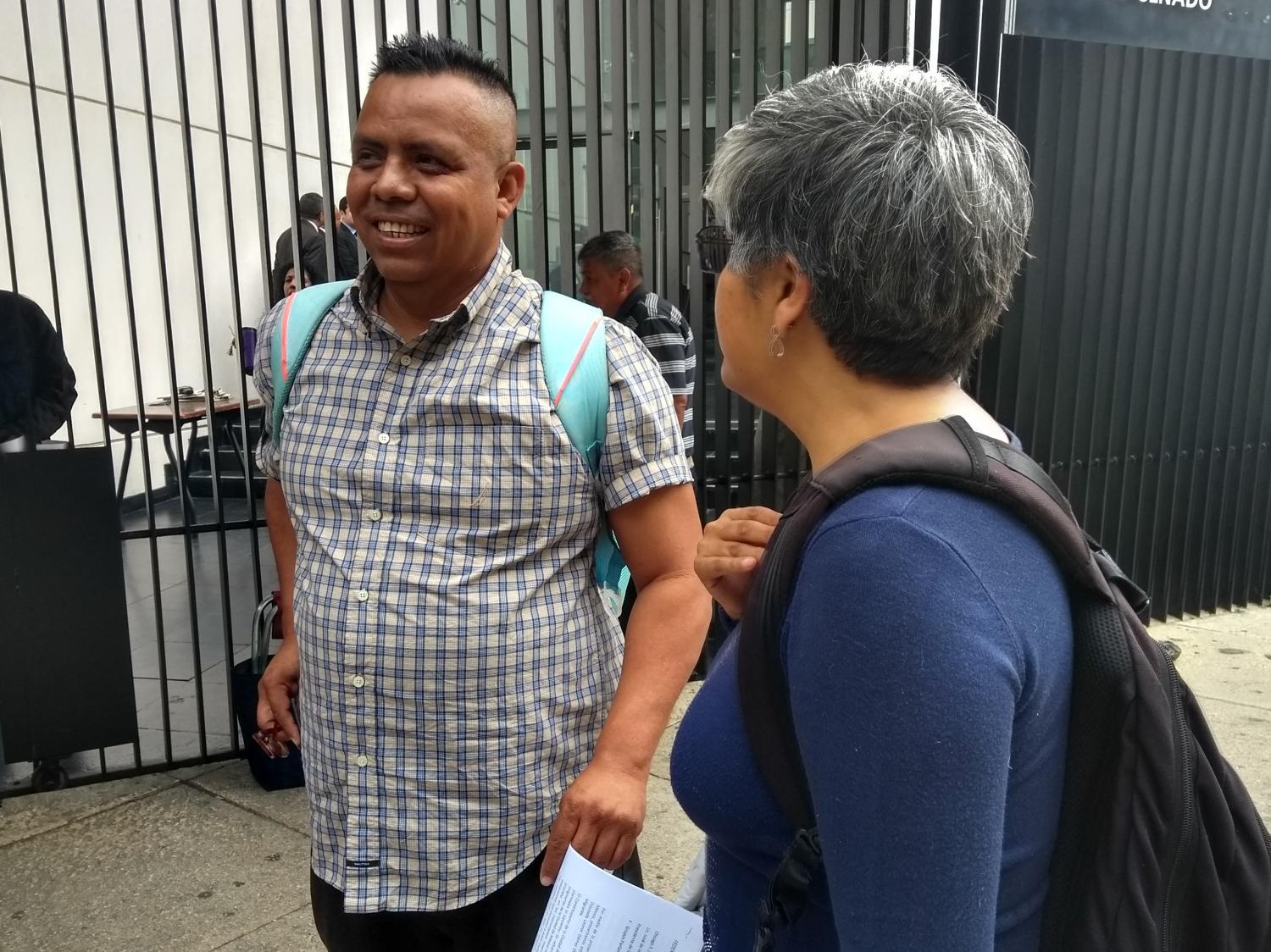 Rodrigo Cervantes/KJZZ
Irineo Mújica, a migrant rights activist and head of the nonprofit Pueblos Sin Fronteras, at the Mexican Senate in Mexico City.

"Mexico was one of the first nations to sign the Marrakech Agreement," Cordero said. She refers to the Global Compact for Safe, Orderly and Regular Migration, which guarantees protection to refugees and migrants. And she said Mexico still honors it.

"The agreement and domestic laws establish that migrations need to be organized, safe and regular, and that Mexico follows those principles", Cordero said.

But not everyone agrees, accusing López Obrador of being too tough against migrants and for allowing pressure from Washington. Among them is migrant rights activist Irineo Mújica, leader of the non-profit Pueblos Sin Fronteras.

“A lot of people do not agree with the way this government is treating the migrants. This president has been really brutally cruel to most of the migrants,” he added. 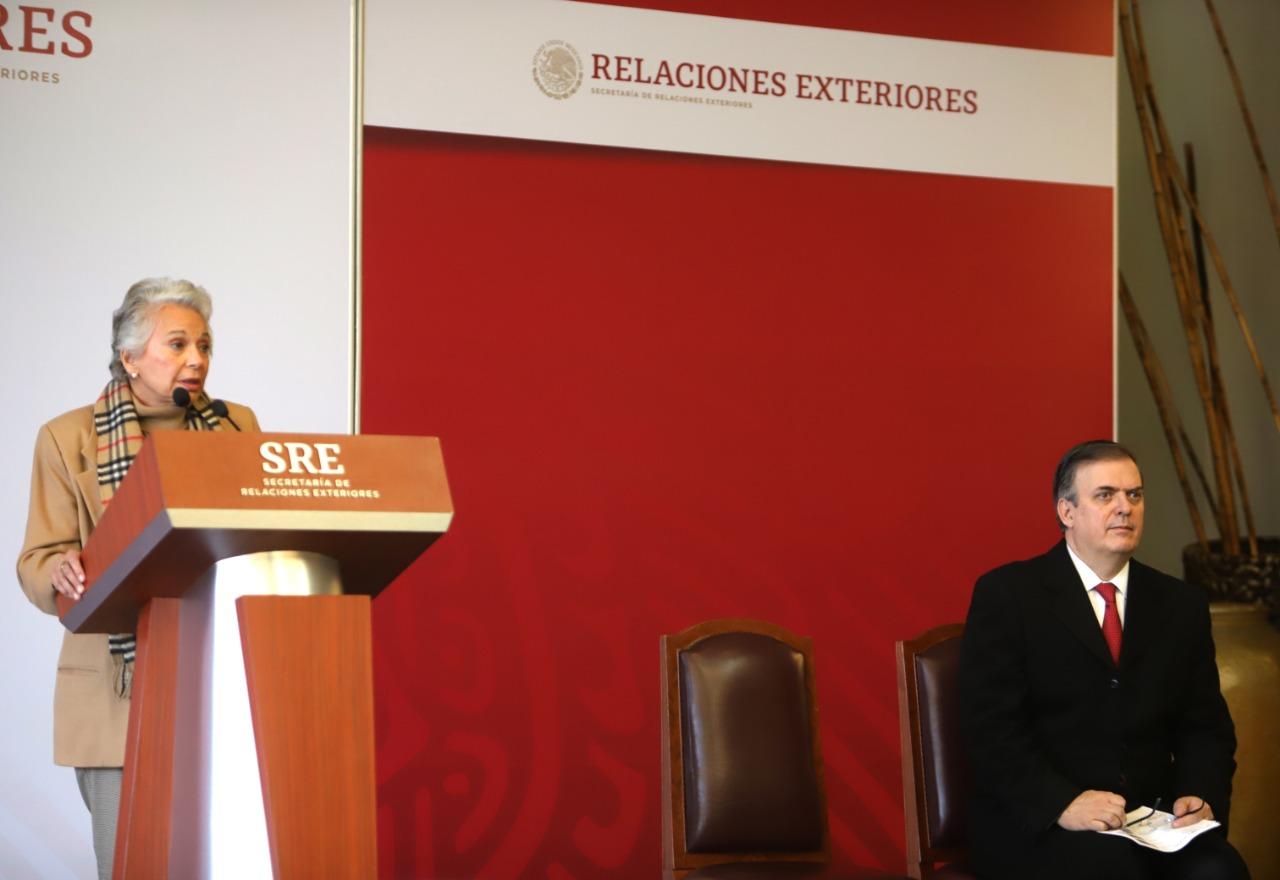 Mújica has worked at the Arizona-Mexico border and with previous migrant caravans. And now, he’s back at the southern border of Mexico, where many are stranded.

According to the Mexican government, at least 2,400 migrants have entered through the southern border since last weekend. Some are requesting asylum, while more than a thousand have been returned to their countries.