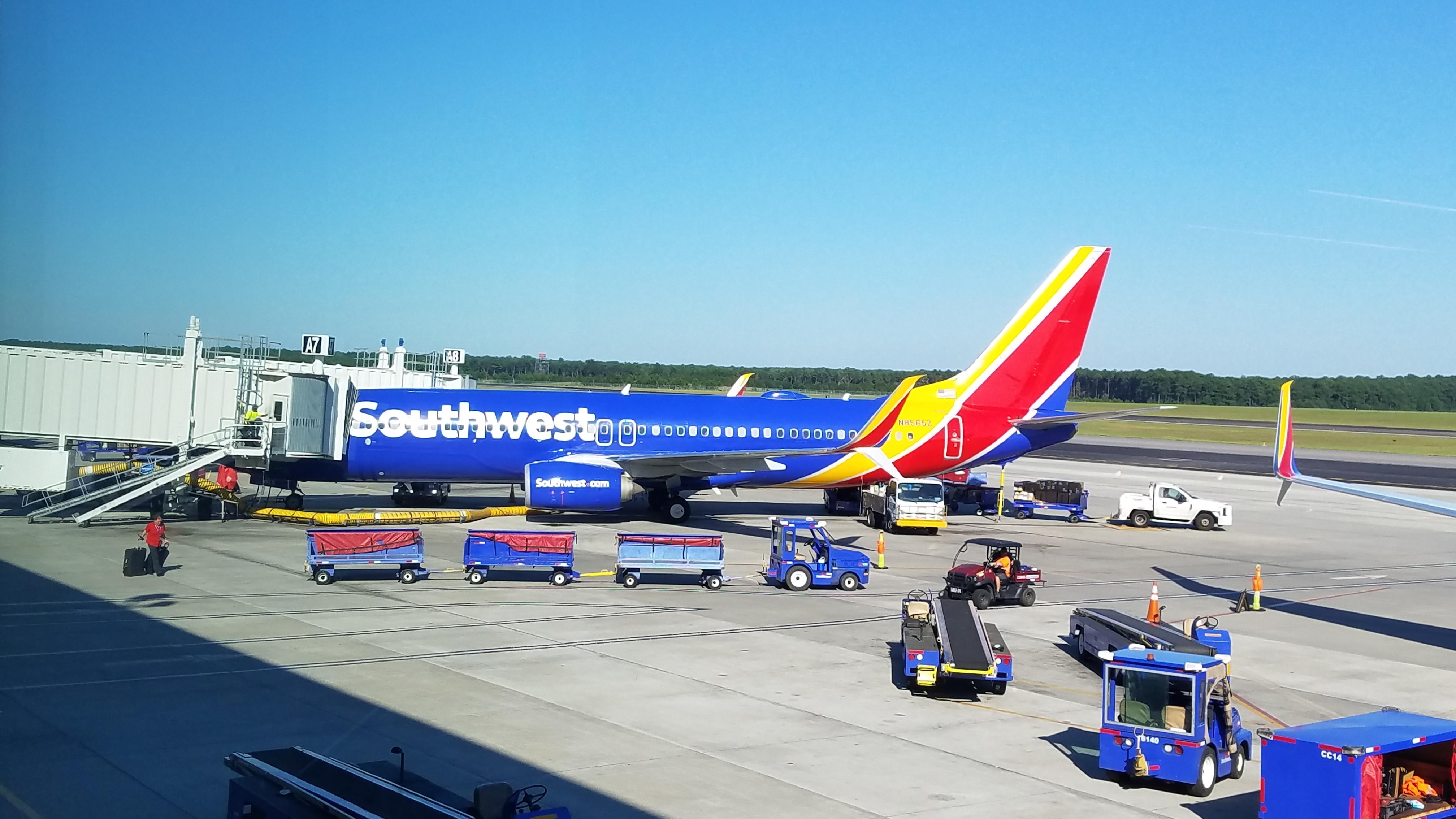 Of the 46 FAA employees interviewed for the audit, two-thirds "raised concerns about the culture" at the airline.

Seth Kaplan, a transportation analyst for NPR and WBUR’s Here & Now and co-host of the “Airlines Confidential podcast,” joined The Show to discuss the controversy.

Southwest responded to a request for comment from KJZZ with a statement which says, "We have communicated our disappointment in the draft audit report to the Office of Inspector General (OIG) and will continue to communicate any concerns directly with its office. Southwest maintains a culture of compliance, recognizing the Safety of our operation as the most important thing we do."